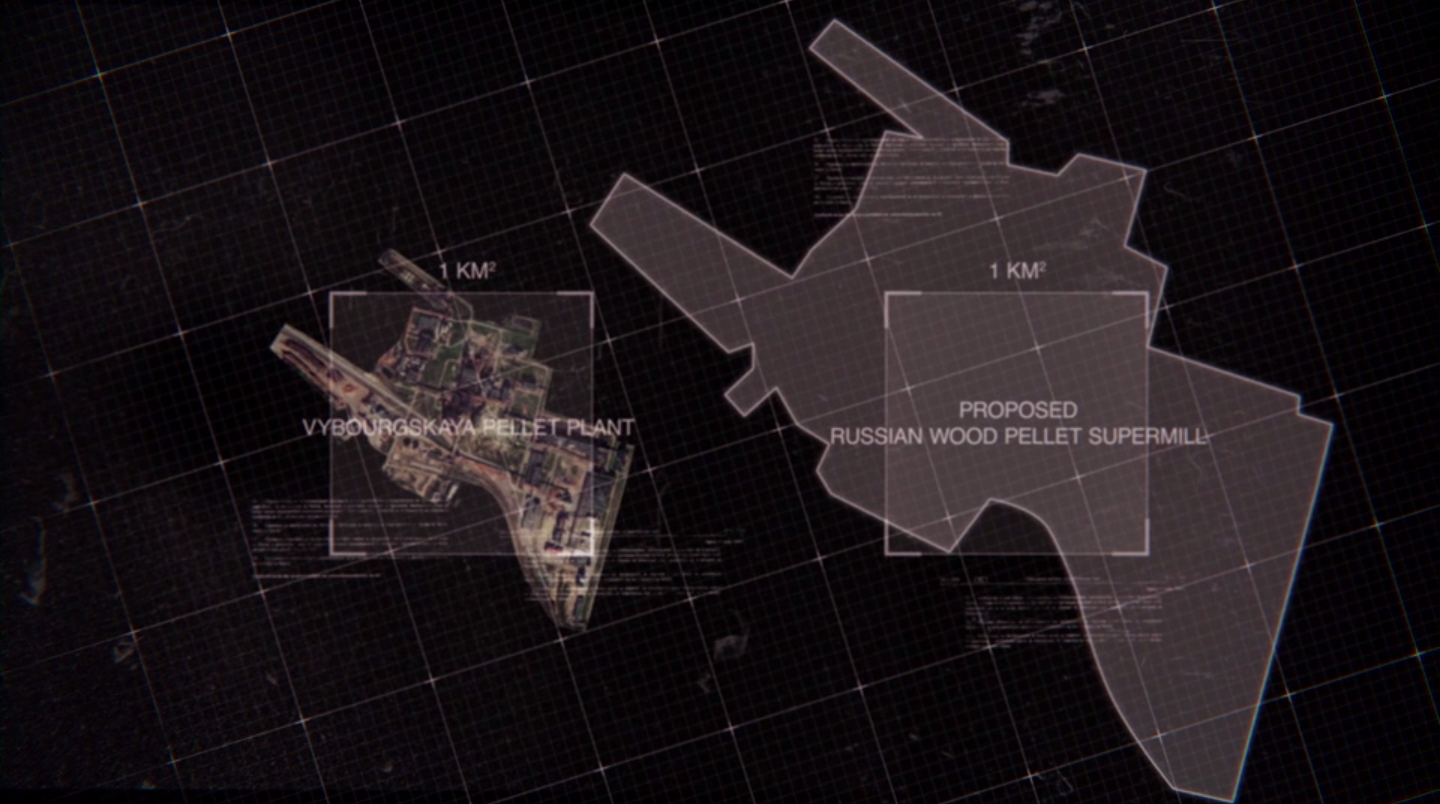 Renewable, clean energy from organic matter, mostly residues, was a possibility for a better future in Europe. What happened instead was land grabbing, deforestation to create arable land for growing food crops for energy, coupled with government subsidies that have caused more damage than we can imagine. From Russia to Italy, Germany and Romania, irregularity, incompetence, corruption, and paradox have led to the production of "unsustainable bioenergy", turning a solution into a problem.After the screening, meeting with the director, Alessandro De Pascale (journalist) and Silvana Dalmazzone, Environmental Economy Professor (Università di Torino) 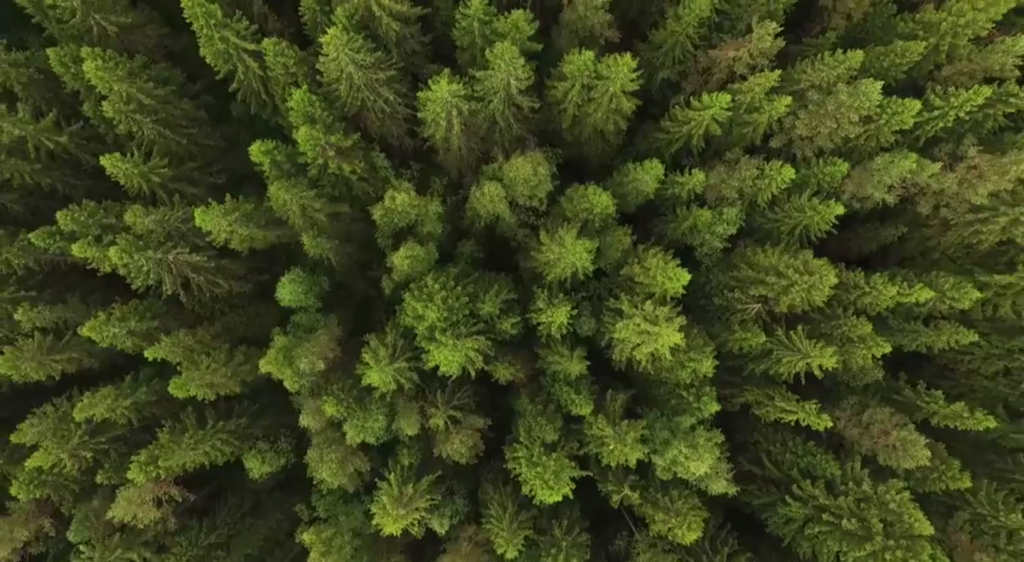