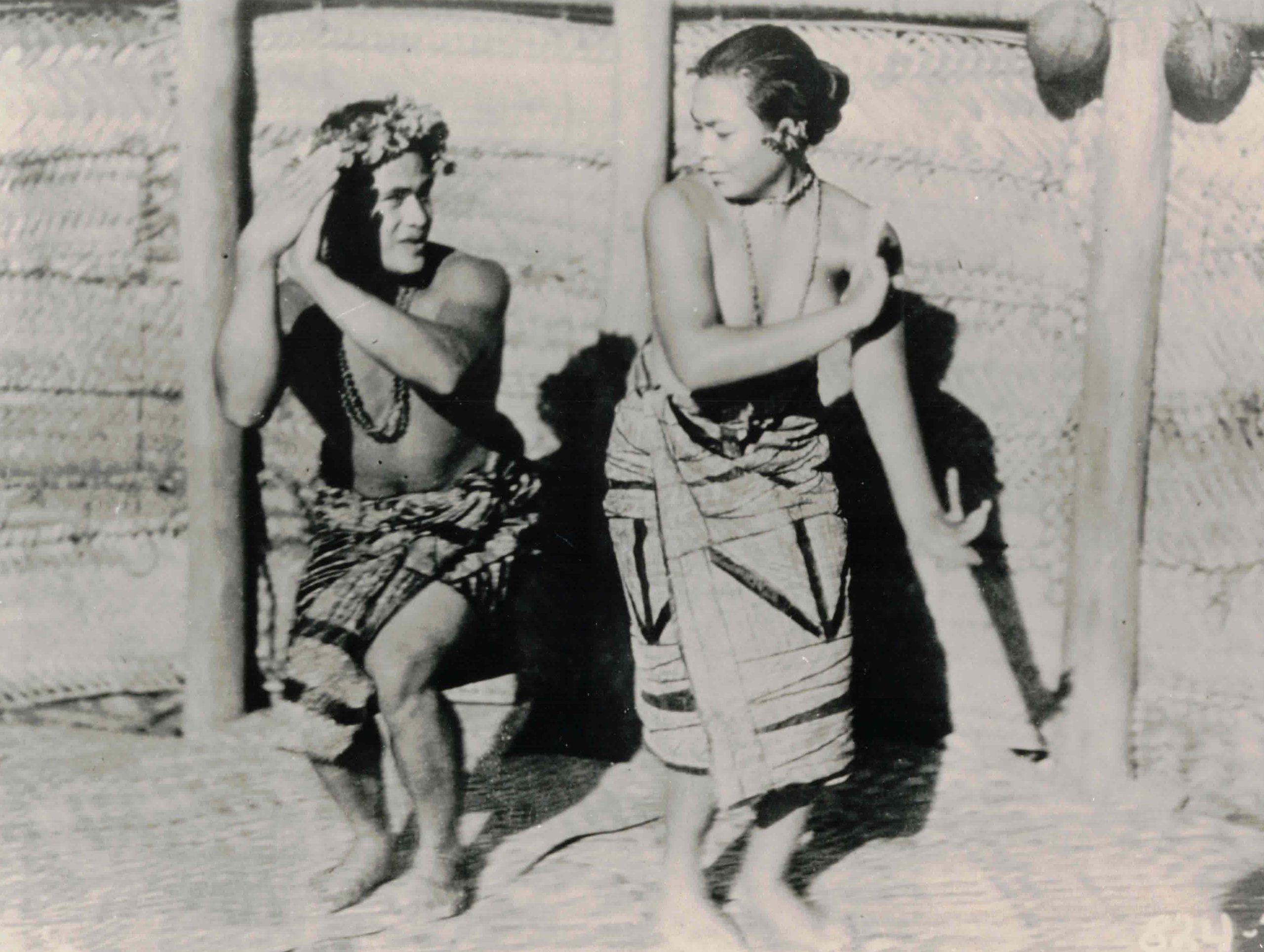 "I always like to give the natives parts. They're excellent actors, especially because they don't act and it is precisely the things done naturally and unconsciously that turn out to be the most important on the screen. That's also the reason why great actors almost look as if they're not acting; but none of them could be as unconscious of the outside world as a child, an animal. Now, one of these so-called primitive men, from the South Sea Islands, is so unconcerned by the camera's presence that he moves with the same naturalness as a child or a small cat."
(Robert J. Flaherty)In 1926, after his experimental films, Flaherty went back to the documentary, with a big studio like Paramount behind him. He came up with the idea for Moana together with his friend Frederick J. O'Brien. The two stayed in the village of Safune, on the island of Savaii (western Samoa), looking for primitive environments that were interesting from an ethnological point of view. Here too (as in Nanook before it), Flaherty refused the idea of an already-organized story, in favor of the place's alluring reality. He figured that a too well-defined plot would inhibit the descriptive power of the camera.
Even though the film is based on (as in his feature films to come) a love story between two young Maori, innovative camera work avoids all emphasis on the two, so that even during love scenes, it's as if the characters have been plucked out of scenes from their own personal development. Flaherty aims to show us that even a community like the Maori possesses a cultural tradition that is the product of reason and not only impulse, thus contrasting the most common western perceptions in vogue at that time. He describes their skills: fishing, organizing the harvest, craftsmanship, trade. He uses a similar technique when focusing on exterior aspects, people's homes, figurative arts, games.
The natural universe is documented by an ever-moving camera and a vision interested in everything in its path. People and their lives are shown for what they are: authentic existences, rife with natural needs, primary needs, and their struggle for survival. 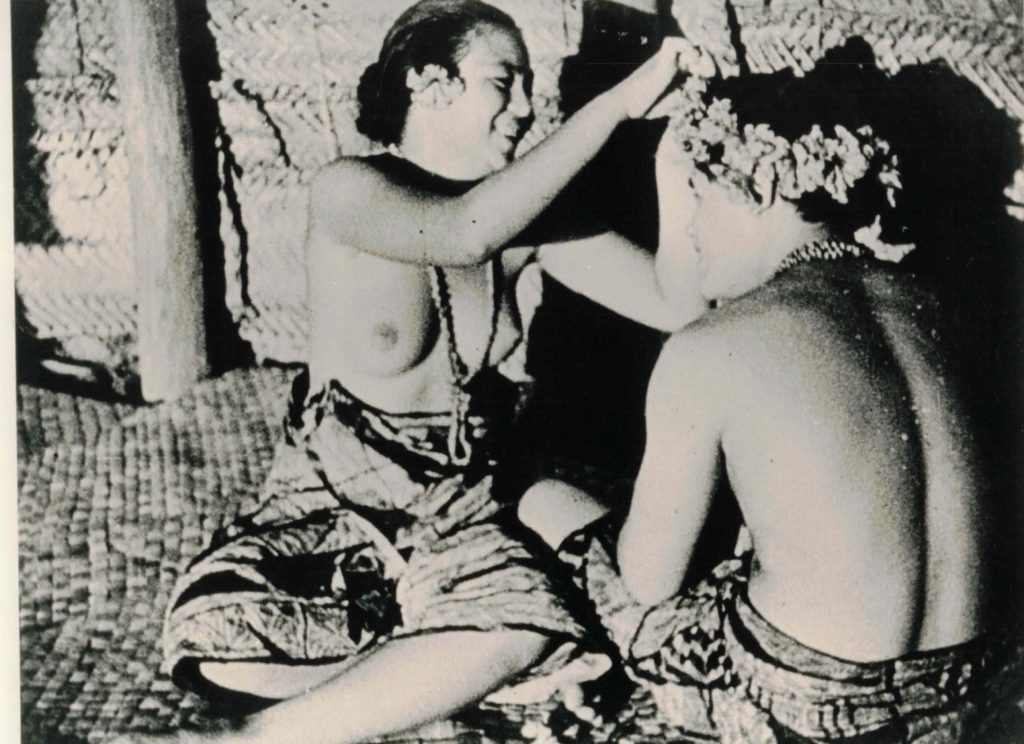 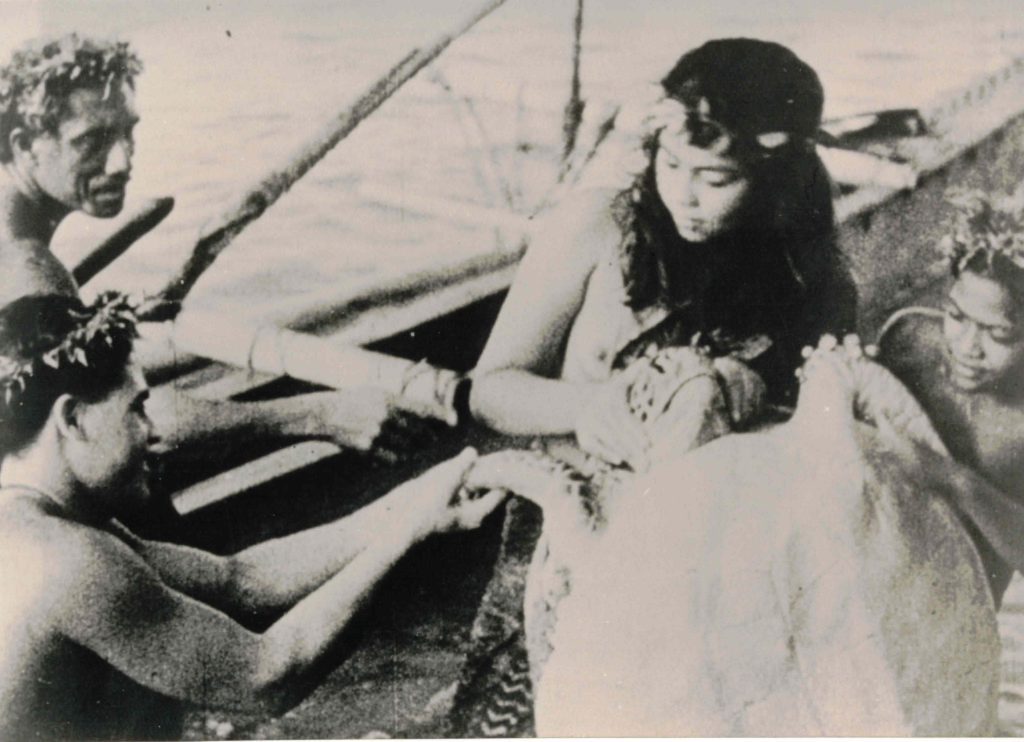 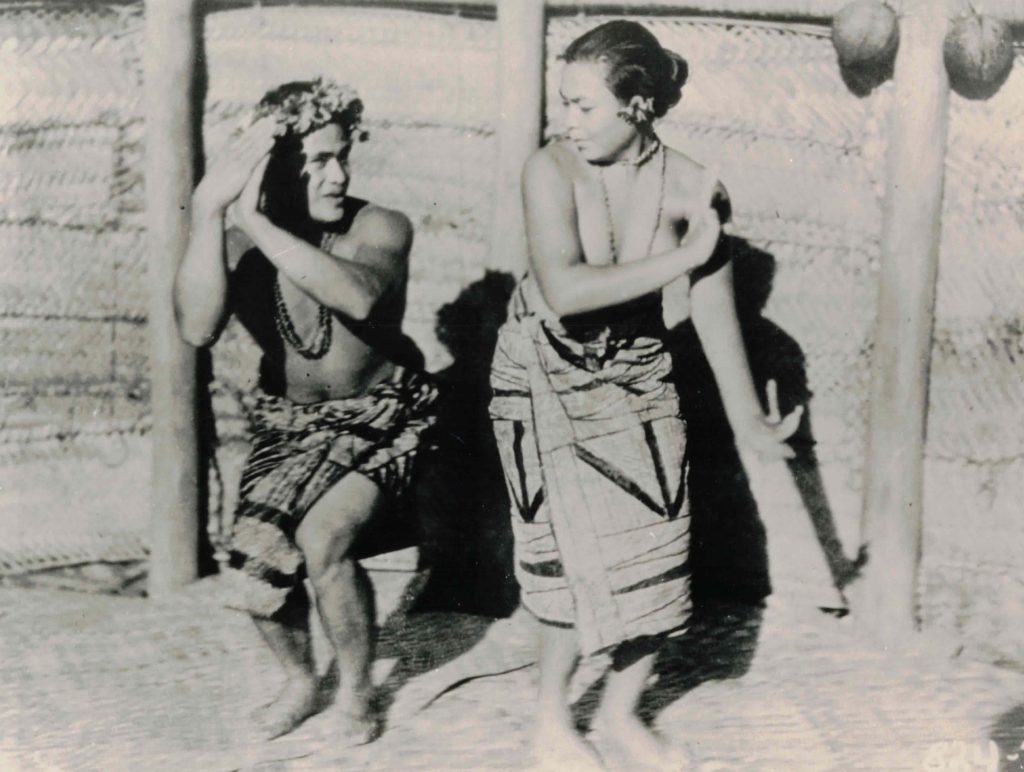 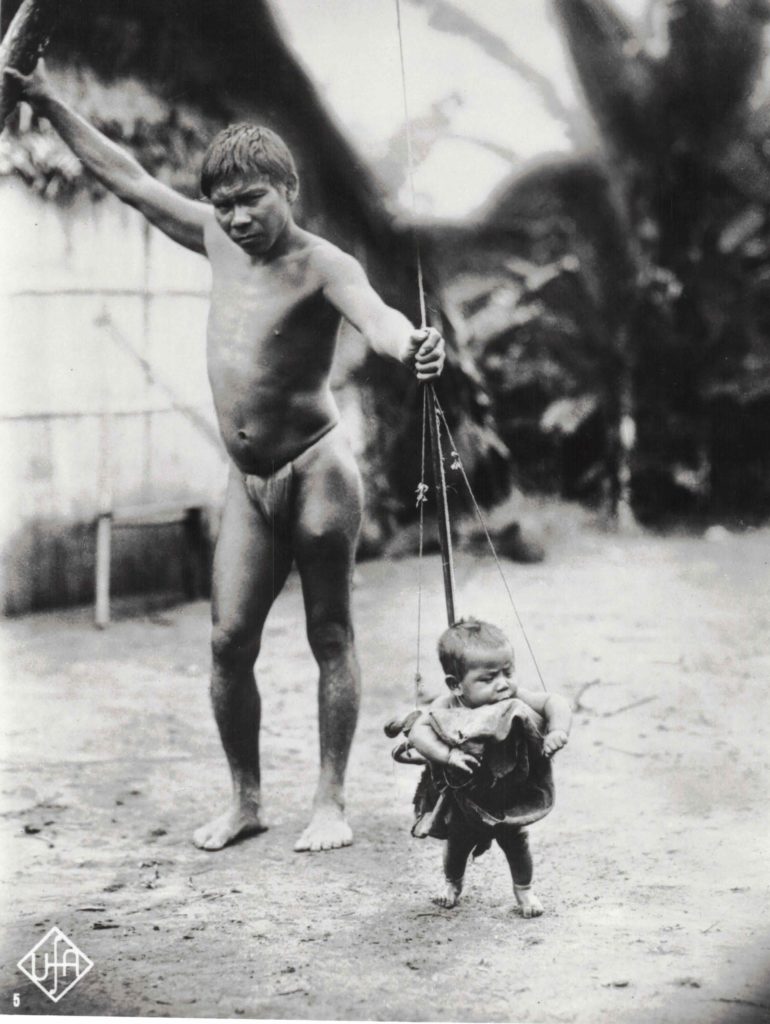 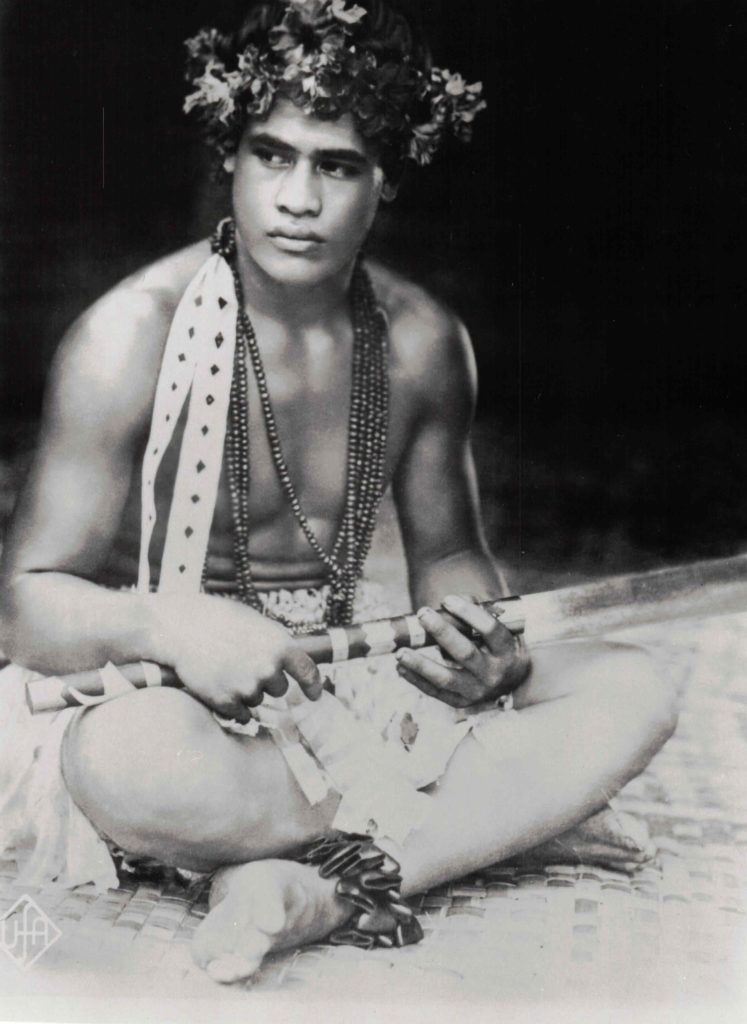 The Real Cost of Coal

Sun of a Beach