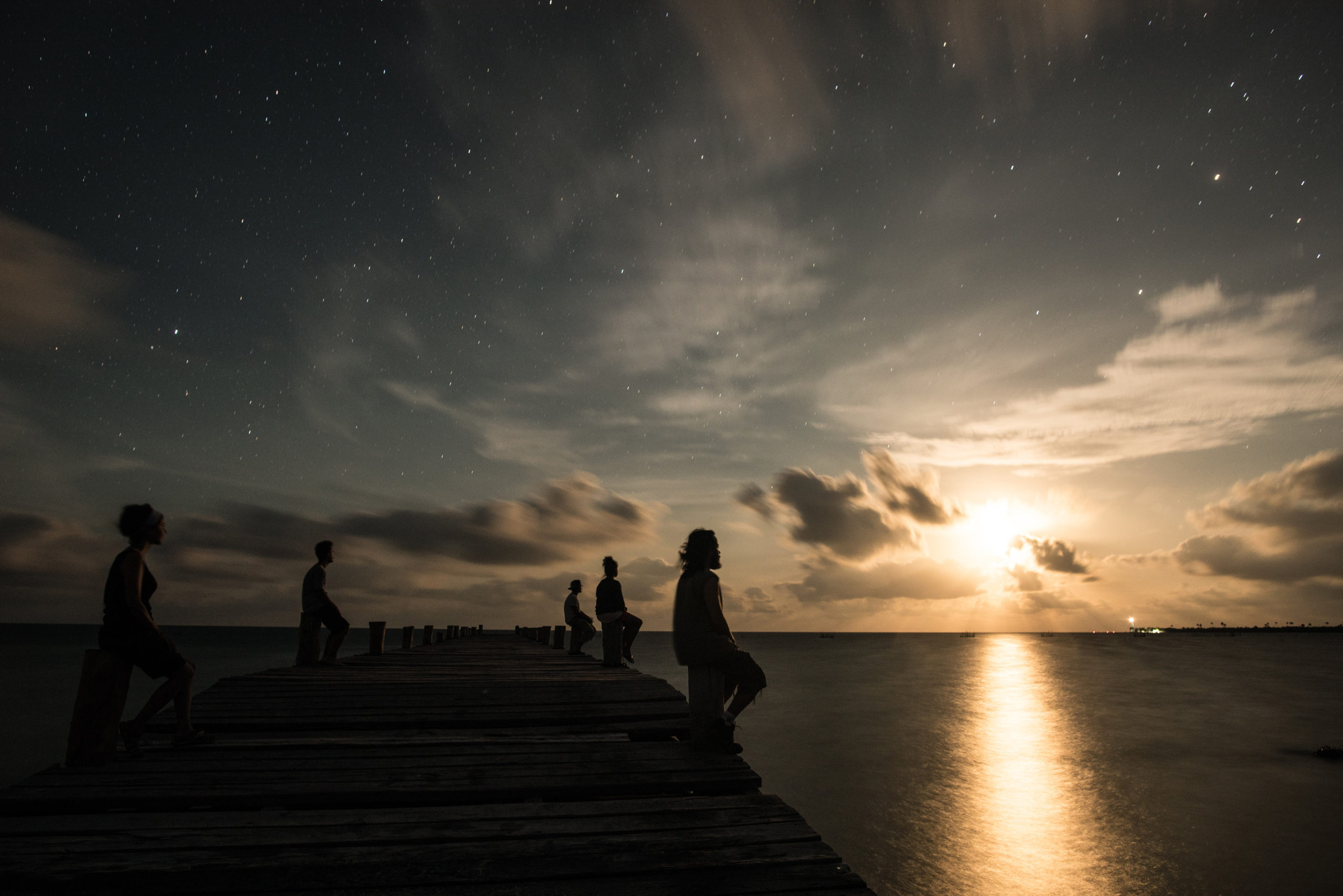 Directed by eight Mexican filmmakers, Nahui Ollin, Sun of Movement travels through Mexico to reveal the dramatic advance of climate change in one of the most bio-diverse countries of this planet. Coral barriers, glaciers, mangroves, oceans, rivers, mountains, and cities all show signs of what can be described as the most dangerous threat to humanity in our time. Through the voice of Mexican inhabitants from various parts of the country we observe and understand both the impact of climate change and the process of mitigation that it has caused in their communities. A revelatory movie that demonstrates the effects of climate change in Mexico through powerful images that point far beyond this country and, indeed, testify to the advance of this largely silent threat to our planet. 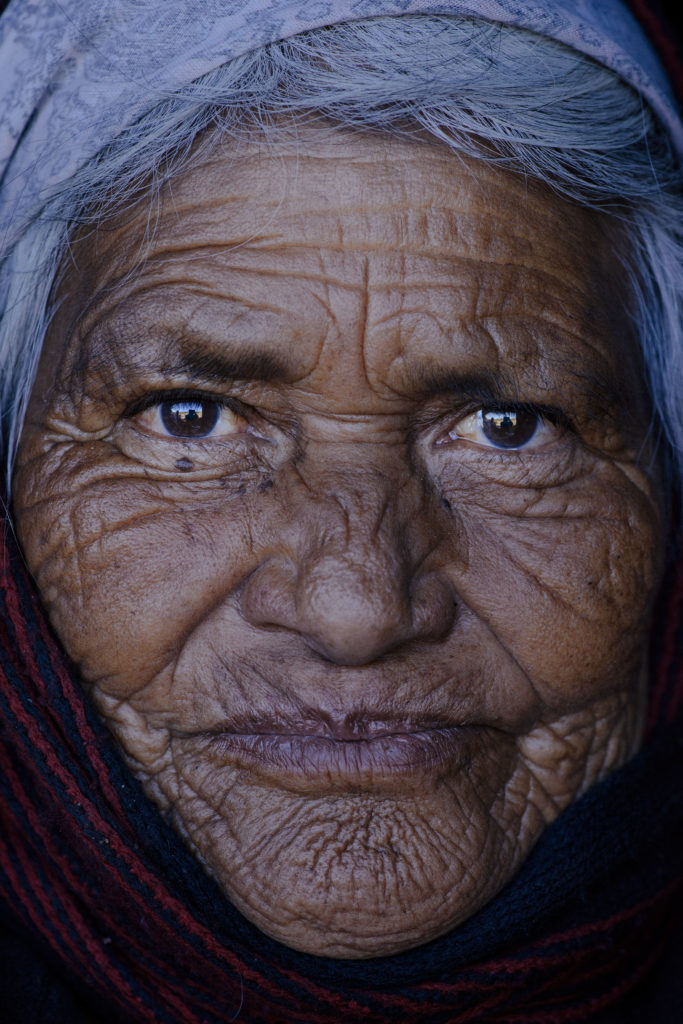 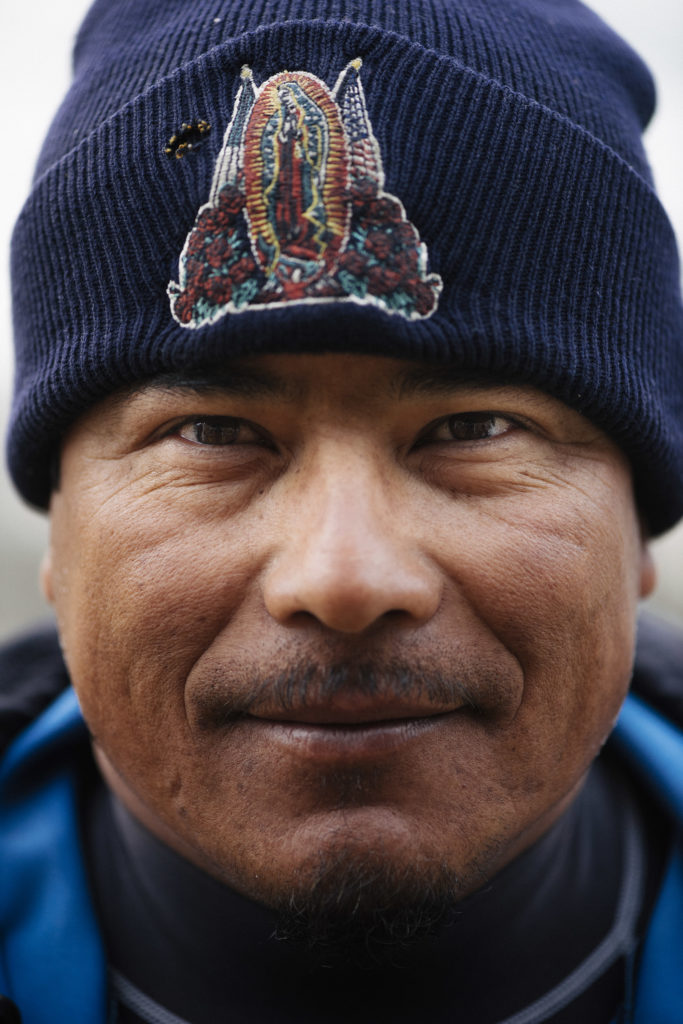 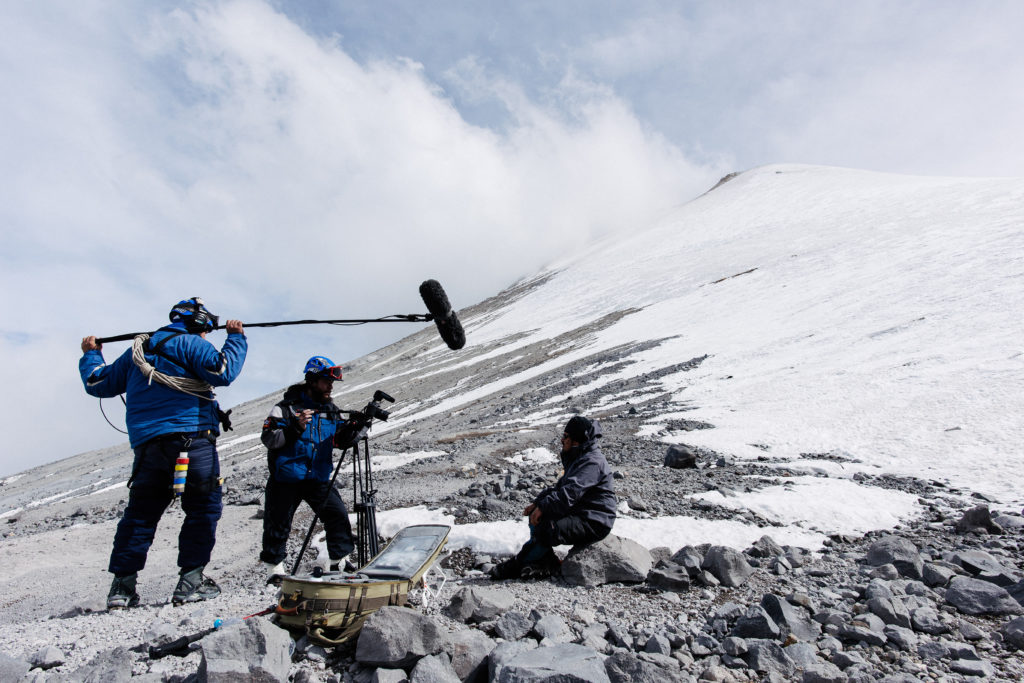