The Art of Flying

A short film about "murmurations": the mysterious flight of the common starling. It is still unknown how the thousands of birds are able to fly in such dense swarms without colliding. Every night, starlings gather at dusk to perform their stunning air show. Because of the relatively warm winter of 2014/2015, the starlings stayed in the Netherlands instead of migrating southwards. This gave filmmaker Jan van Ijken the opportunity to film one of the most spectacular and amazing natural phenomena on earth. 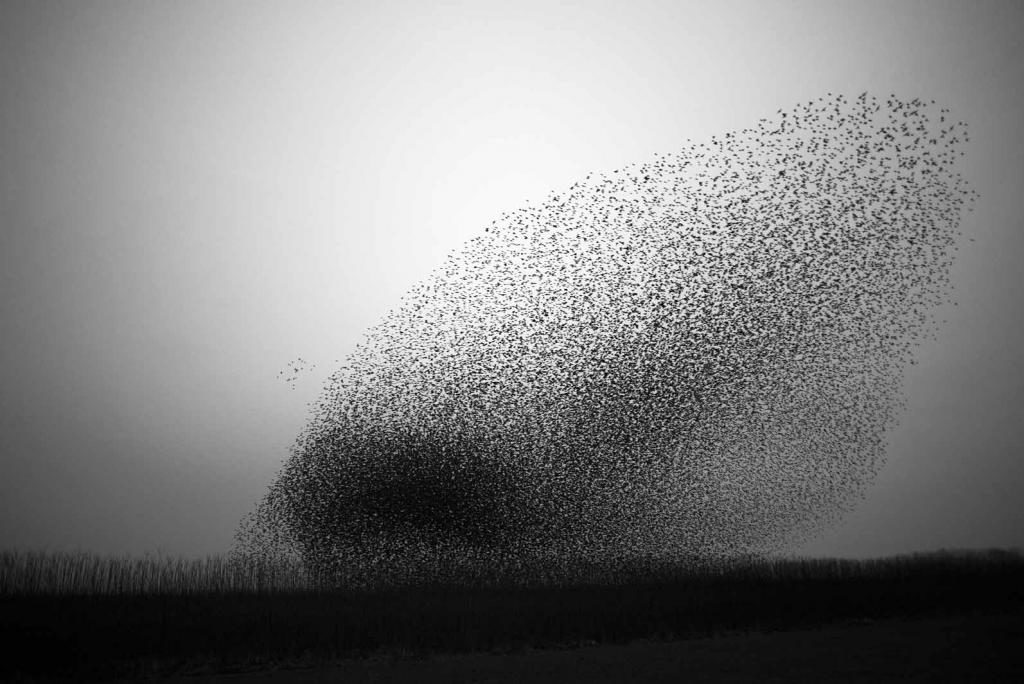