The Salt of the Earth

Sebastião Salgado, photographer and latest explorer to set off to discover a world untouched by modern society, is accompanied by his son Juliano. During the journey he answers his son’s questions about his work, which became a lifestyle choice and kept him away from the family. Despite the difficult father-son relationship, the two start to recognize a strong bond between them and an ancestral tie with nature, characterized by mythical creatures and isolated human settlements. From the Amazon River to Indian tribes to Wrangel Island in Siberia, Papua-Irian Jaya/West New Guinea, and the luxuriantswamp in Pantanal, Brazil, Salgado encounters people who seem to be from another planet but among which he finds his ideal space. The film was awarded the special prize Un Certain Regard at the 67th Cannes Festival. 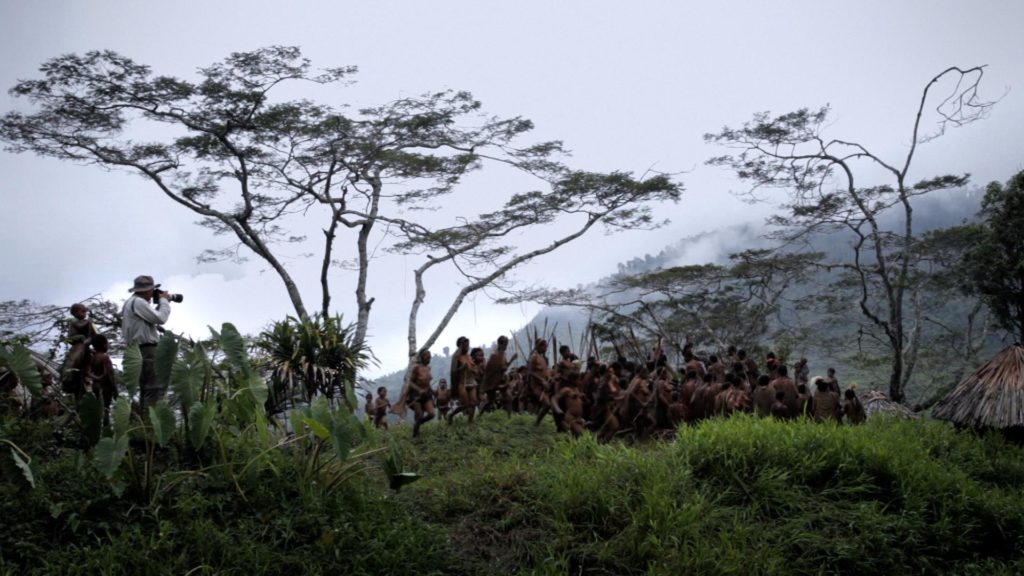