The Campaign Against Climate

In the late 1980s the world seemed poised to do something about climate change. In 1988, George W. Bush announced that the White House Effect would manage the Greenhouse Effect. But then something went wrong. Starting from this reversal of events, the film enquires into the role skeptical experts and scientists played when in public debates they denied the problem of global warning. What comes out is an ugly story of financial corruption by the oil companies and their ability to hide the inconvenient truth for over 30 years. 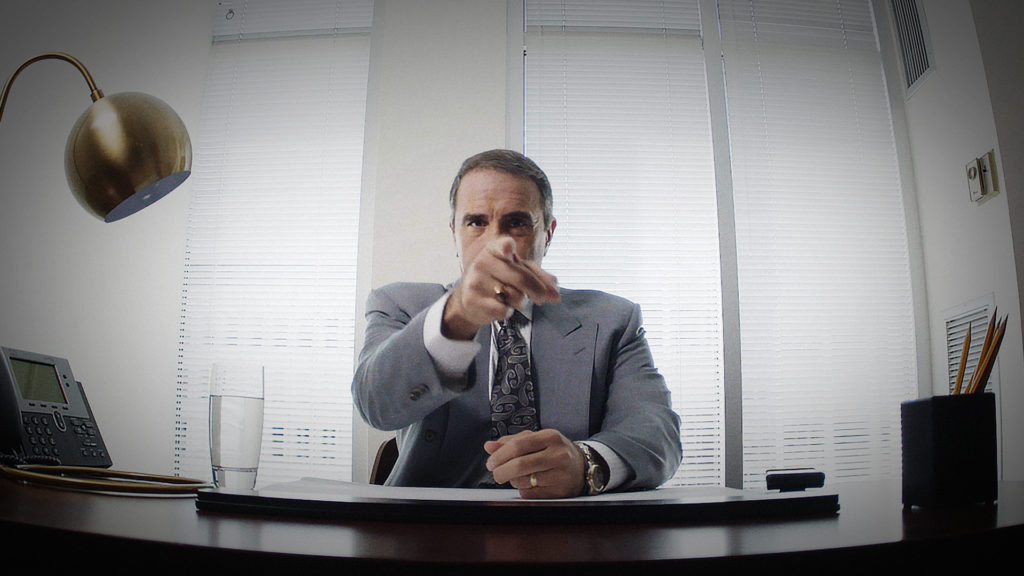