Globally, about 10 tons of plastic are produced every second, 10% of which ends up in the ocean. Unless drastic measures are taken, there will be more plastic than fish in the sea by 2050. Despite this threat to the marine environment, companies continue to package their consumer products in plastic containers and claim that alternatives are being sought. To see what companies are really doing about the problem, the film examines the strategies that Coca Cola – which sells its famous drink at a rate of 4000 bottles per second – has in place. The fizzy drinks giant has announced a new production plan based on recycling. Can we believe them or is it just another sweetened promise? 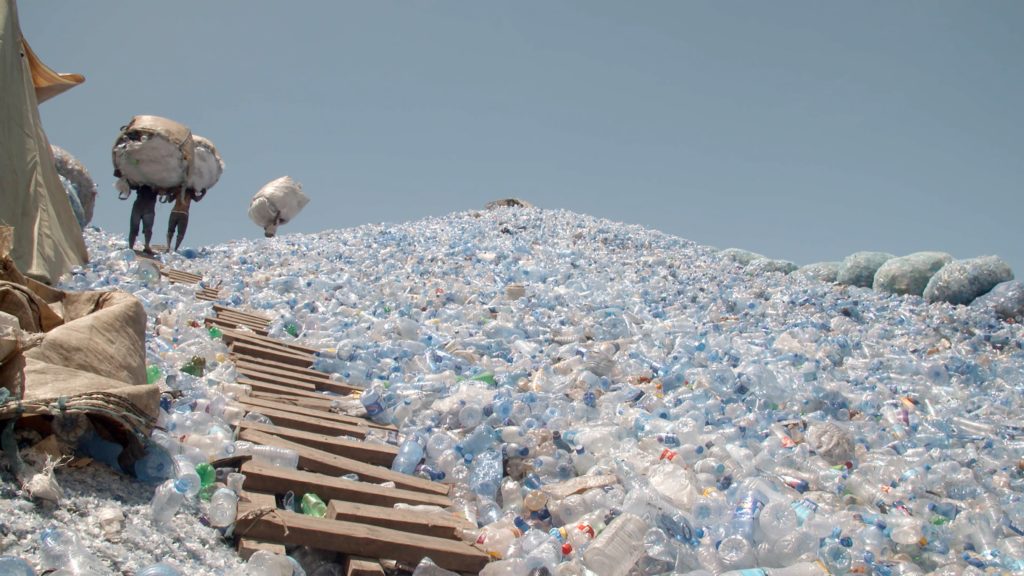 1000 MV under the Strait of Messina