INSTITUTIONAL LIAISON WITH THE MINISTRY FOR THE ENVIRONMENT,
AND THE PROTECTION OF LAND AND SEA
Lello Savonardo

Cloudy with a Chance of Meatballs 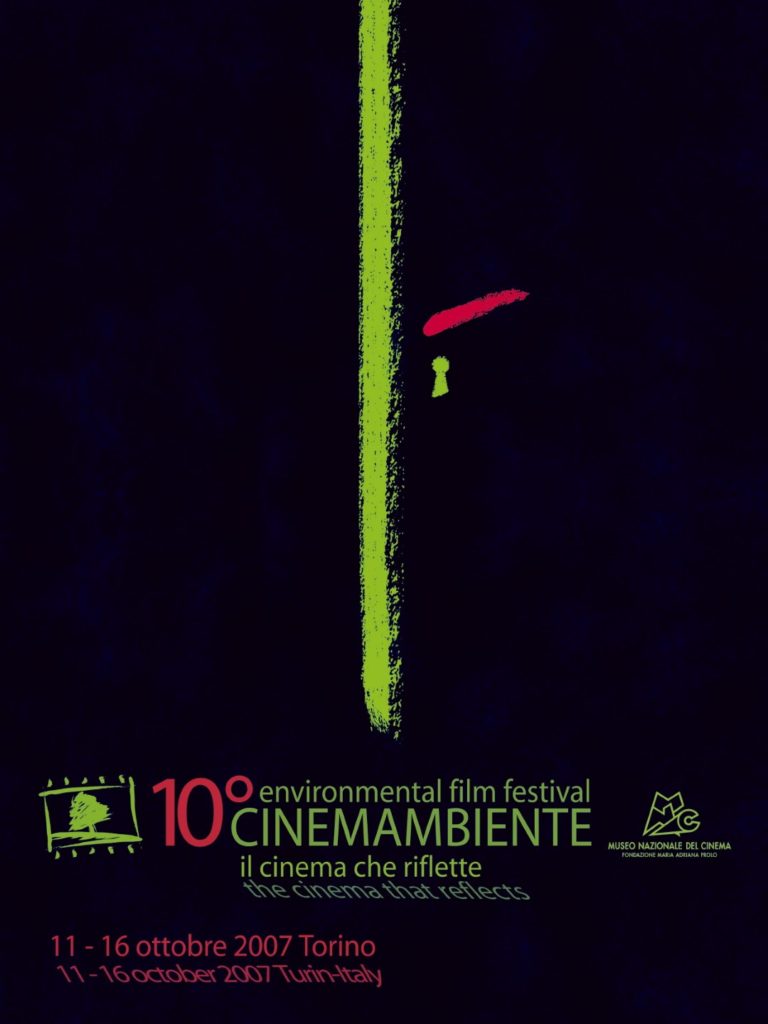