The film is included in the "Torino e le Alpi" section, sponsored by Compagnia di san Paolo.Nepal evokes images of temples set in pristine nature. In reality, the country is submerged in the plastic and garbage from mass tourism and the rapid spread of consumerism in a traditional society. Starting in 2011, the trash littering the mountains and sacred sites has been picked up by a group of volunteers ... the Green Soldiers led by Achut Gurung. Under the mountains of rubbish lie indifference, derision, ignorance and the gradual but ineluctable loss of cultural identity. 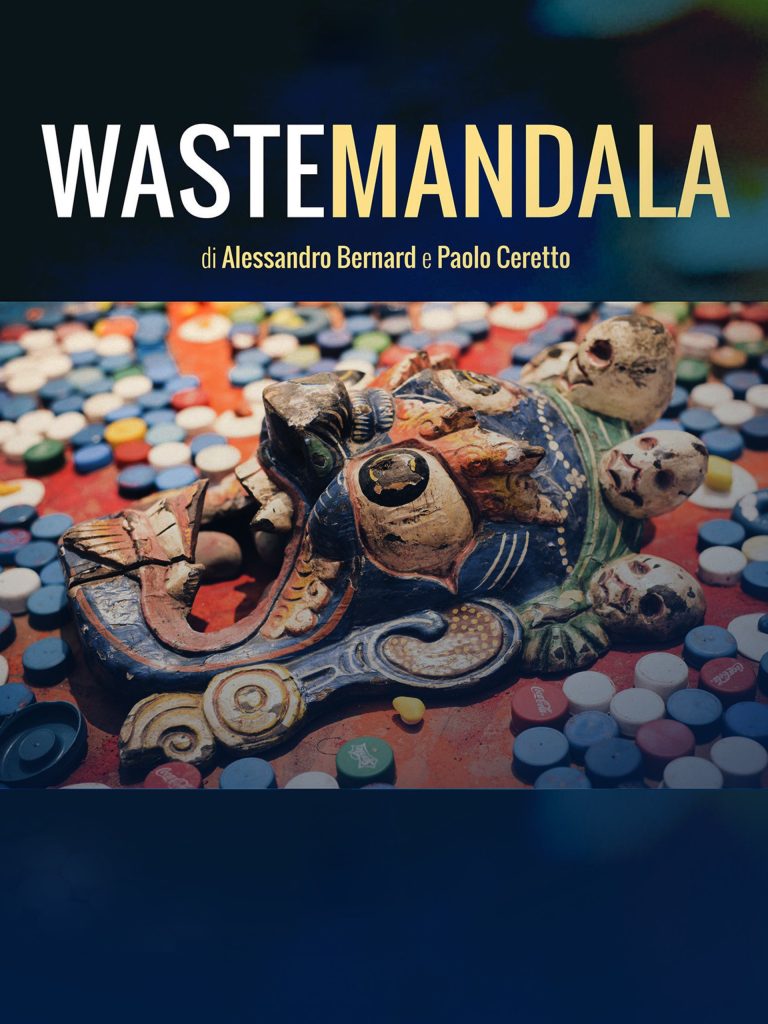 A PIECE OF CHOCOLATE