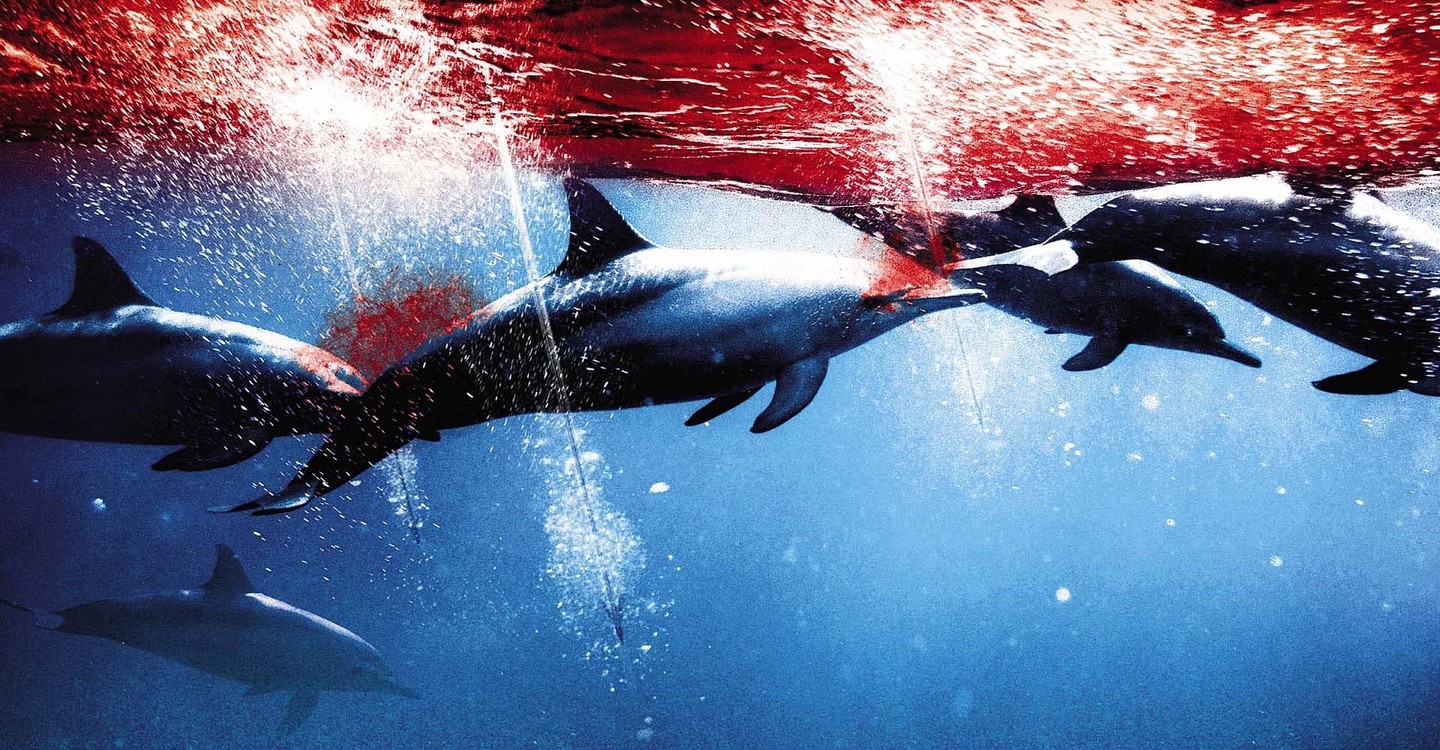 A group of activists led by Ric O’Barry, noted dolphin trainer, and Louie Psihoyos, film director, focus their attention on Taiji, a peaceful bay on Japan’s Pacific coast. Every year, cetacean predators, fishermen, and Western brokers engage in this cruel dolphin drive hunt to supply the entertainment industry. Every year, with the tacit approval of the International Whaling Commission, about 23 thousand dolphins are illegally captured for human consumption or to be sent to aquariums where most will survive for a couple of years. The chronicle of a secret mission – part investigative reporting, part eco-adventure – revealed the complex context of this practice and helped to move authorities to issue restrictions on dolphin hunting. The film won the 2010 Oscar for Best Documentary and was presented at the 13th CinemAmbiente. 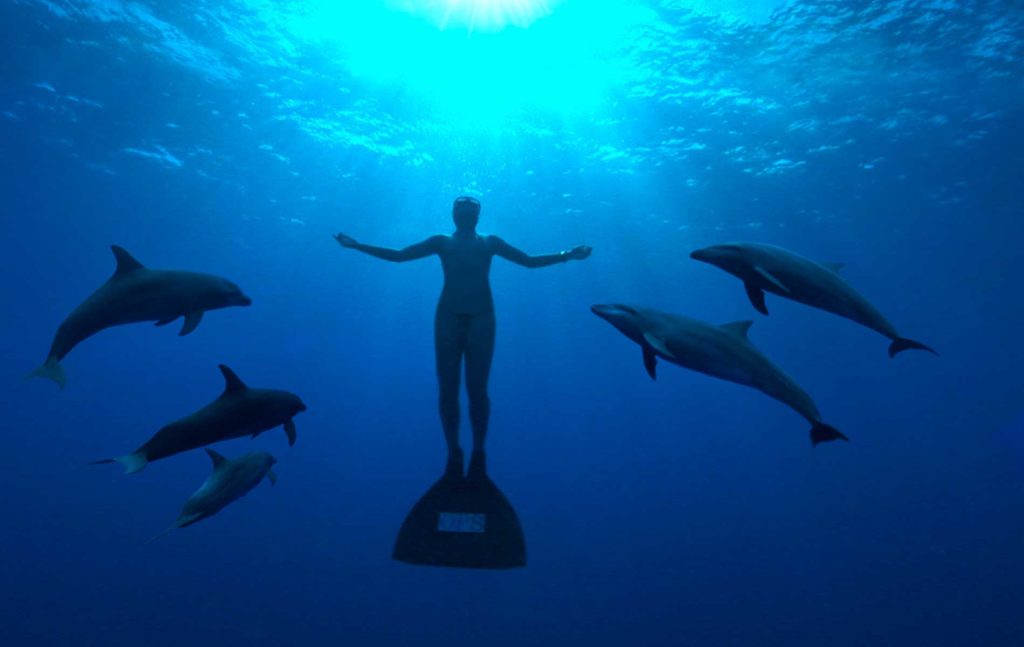 Char... The No Man's Island

The Fox & the Child

The Fabric of the World