Industrial films, TV commercials, and animations made between 1911 and 2013. A selection of films illustrating production processes, technological innovations, and significant changes in the food industry, advertising, and the myths surrounding Italian food. From Vermouth Martini in the first decade of the 20th century to gas stoves, from Bozzetto and Giovanni Arpino's TV commercials to a commercial for Rigatoni Barilla narrated by Federico Fellini, alternating in tone of voice from persuasive to insistent, explaining how pasta is made.Martini vermouth  (Martini&Rossi, 1911, 12')A rare example of industrial films from the first decade of the 20th century. The documentary illustrates the production process of Martini vermouth from the gathering aromatic herbs in the fields to the distillery, bottling, and shipment to customers around the world.Economia e sicurezza (Italgas, 1929, 5')The film examines the troubles the residents of a Roman apartment house have with a careless tenant who is shown that using a modern gas stove is the safest and most economical way to cook.Fiat in casa! (Fiat, 1950, 4')This promotional film shows that the carmaker FIAT also makes two essential domestic appliances: the washing machine and the refrigerator.Amarevolissimevolmente (Bosca, 1974, 1'45") di Ruggero Deodato A man, played by Jean Borel, tries to settle the problems his fiancée, Silvia Dionisio, creates at the open air market in Porta Palazzo. Thanks to Amaro Cora, harmony is restored between the two.Le ali del nostro cielo (Barilla, 1956, 2') di Paul BianchiPaul Bianchini's creative genius is revealed in this visual symphony of pasta: penne and spaghetti dance and fall like snowflakes on Barilla, one of the food brands that revolutionized home cooking, starting with the famed slogan - A box of Barilla butterfly-shaped pasta feeds 5 people for only 110 lira ... from the early days of the economic boom.La grammatica della massaia ... l'Alimentazione (CGE, 1960, 12') di Filippo Paolone e Giuliano TomeiThe third of a five-part series of commercials aimed at the modern homemaker. This particular one deals with food: mothers pay attention to their family's health and take care in the food they purchase and prepare. A diet should be wholesome, varied, and tasty. The film was funded by the Center for Educational Development to promote the home appliances made by Compagnia Generale di Elettricità.Il cavaliere misterioso (Maggiora, 1968, 1'30") di Bruno BozzettoGiovanni Arpino's text and Bruno Bozzetto's animation combine to create comic scenes set in the Middle Ages, where the Mysterious Cavalier ... Super Wafer Maggiora ... outwits his opponents. Miguel son mi (Venchi-Talmone, 1973, 1'47")Miguel returns to his village after a long journey. In this episode, he is welcomed by his fellow villagers happy to see him back again. The songs and dialogues mix the Veneto dialect and Spanish to comic effect. Filastrocca (Barilla, 1976, 1'56'')The first TV Mulino Bianco advertising campaign was launched in 1976. The era of the Carosello commercial advertisement show was coming to a close. Some of the nursery rhymes are used to associate the product with the return to traditional values. This first commercial is focused on tradition: a mother recites a nursey rhyme to her little daughter.Alta società e backstage sonoro dello spot (Barilla, 1986, 3'17") di Federico FelliniIn this commercial, the setting is a swank restaurant where a pair of lovers is waiting to order dinner. While the couple is looking over the menu, several waiters and the maÁ®tre suggest elaborate French dishes. The exchange of tender glances is suddenly broken when the woman orders rigatoni to the surprise all present. The original commercial is preceded by a montage created by the National Archive of Industrial Film in which the director's off-camera voice is heard as he directs the film. Il pasticcere (CSCAnimazione, 2010, 6'35") di Alberto Antinori, Adolfo di Molfetta, Giulia Landi, Eugenio Laviola As a creator of sublime delicacies, the pastry chef suffers from chronic neurosis: he loves his work but detests the way the gluttonous customers devour his masterpieces. One day, however, a friendly creature shows him that someone really appreciates his work.Giù la maschera (CSCAnimazione, 2013, 1'20") di Alice Buscaldi, Maria Cesaro e Maria GarzoA commercial about food fraud that unmasks the comic staging of a scene in a fake opera.La guida ai vini e ai formaggi (CSCAnimazione, 2014, 1'20", 1'05") di Alberto Comerci, Marta Gennari, Anna Sireci, Maria TestaAnimated puppet shows that present two Chamber of Commerce initiatives that promote quality wine and cheese making in the province of Turin. Both films were shown at the 2014 Salone del Gusto.Il banchetto del Re (CSCAnimazione, 2013, 5') di Susanna Ceccherini A hungry king wants to sit down to dinner rather than attend to his duties; however, an unpleasant surprise awaits him. The second part of the Le Delizie del Re series made for La Reggia di Venaria castle. 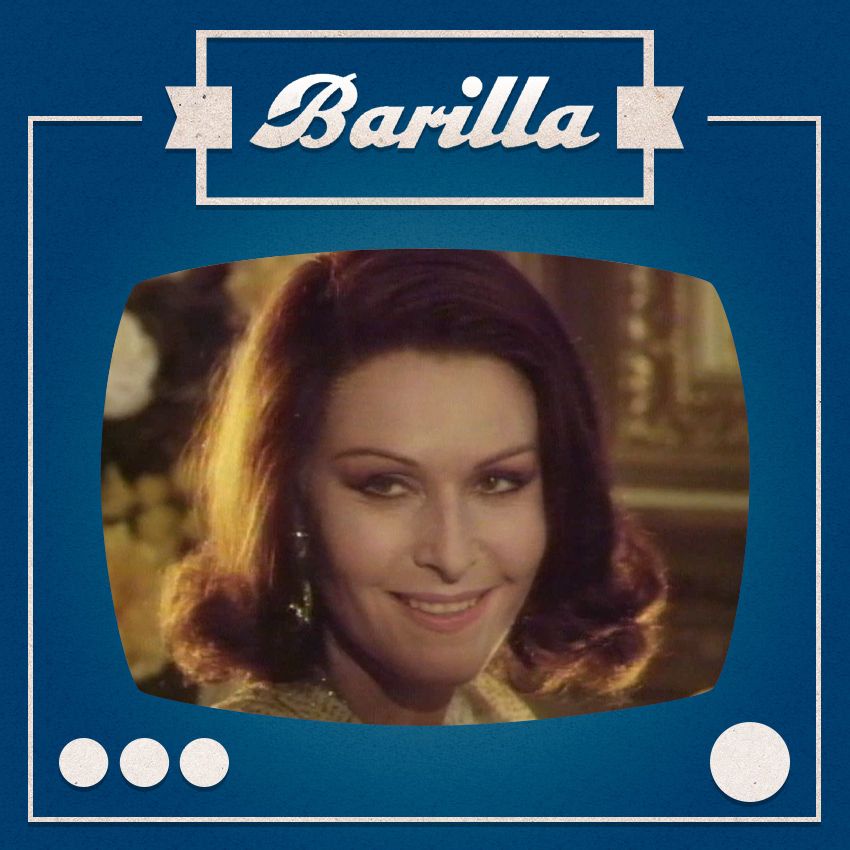