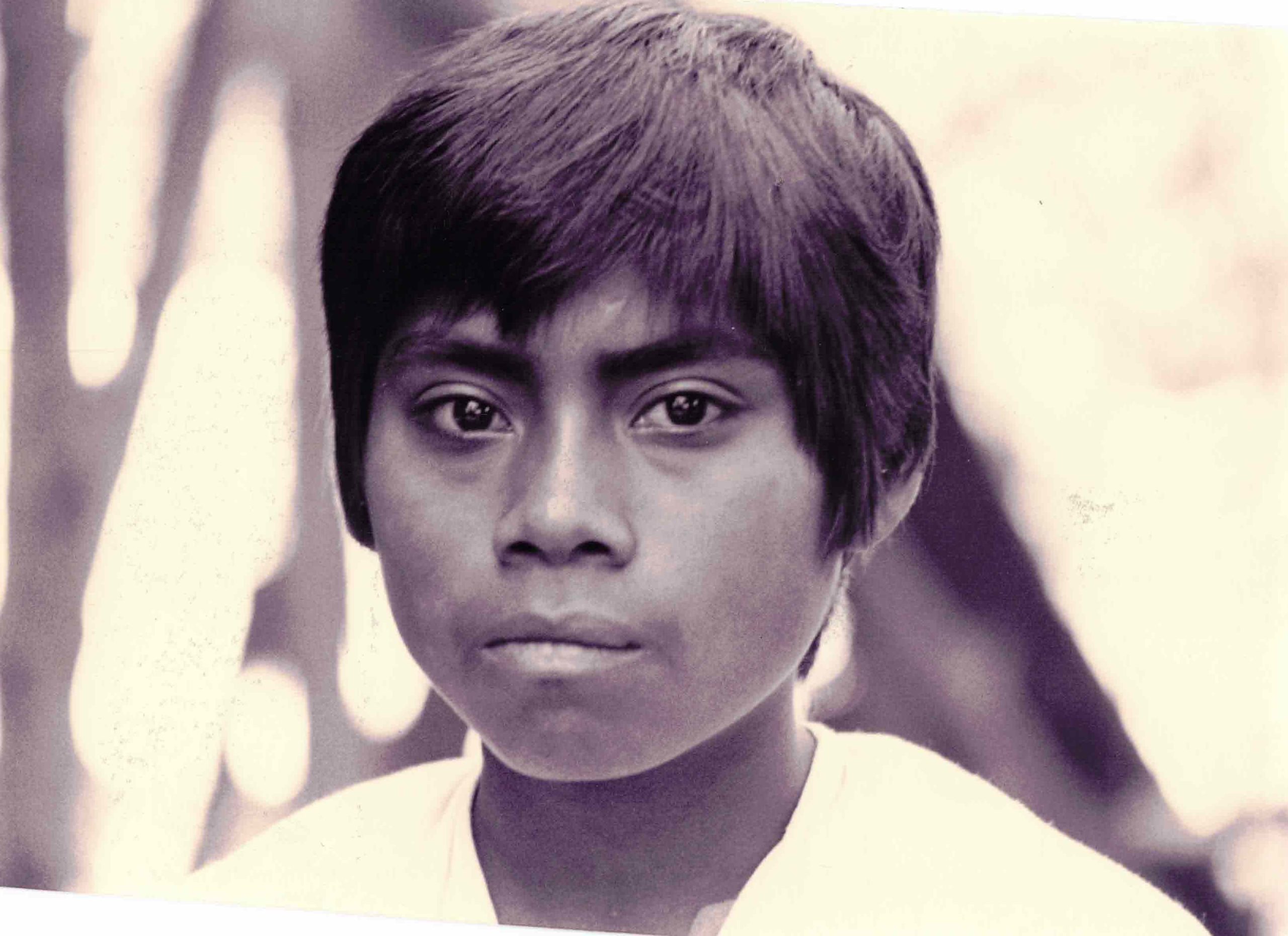 Lay brother Alonso lives in a small village on the Chiapas plateau torn by the war between the Mexican government troops and the Tzotzil minority. One night he has a premonitory dream: he is forced to run away together with thousands of other Maya Indians, but manages to reach his family's village where he rescues 330 hostages of a paramilitary band. When he wakes up he has to face a sad reality: 45 inhabitants of a neighbouring village have been massacred. Alonso begins his quest for truth and justice together with Maria, a survivor of the slaughter, to honour the memory of his fellow citizens who died for independence. 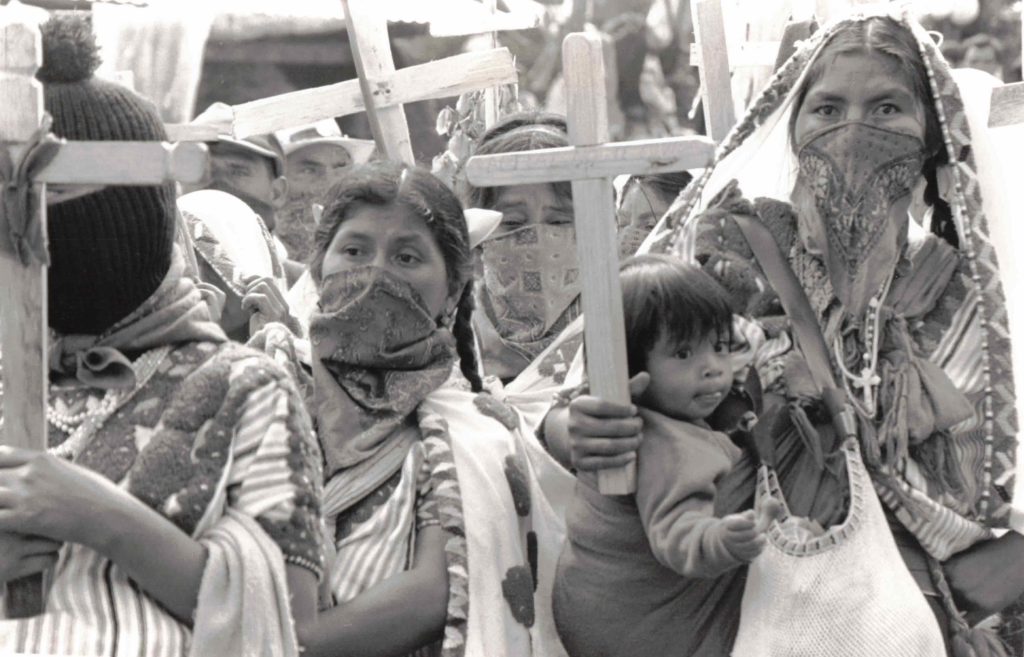 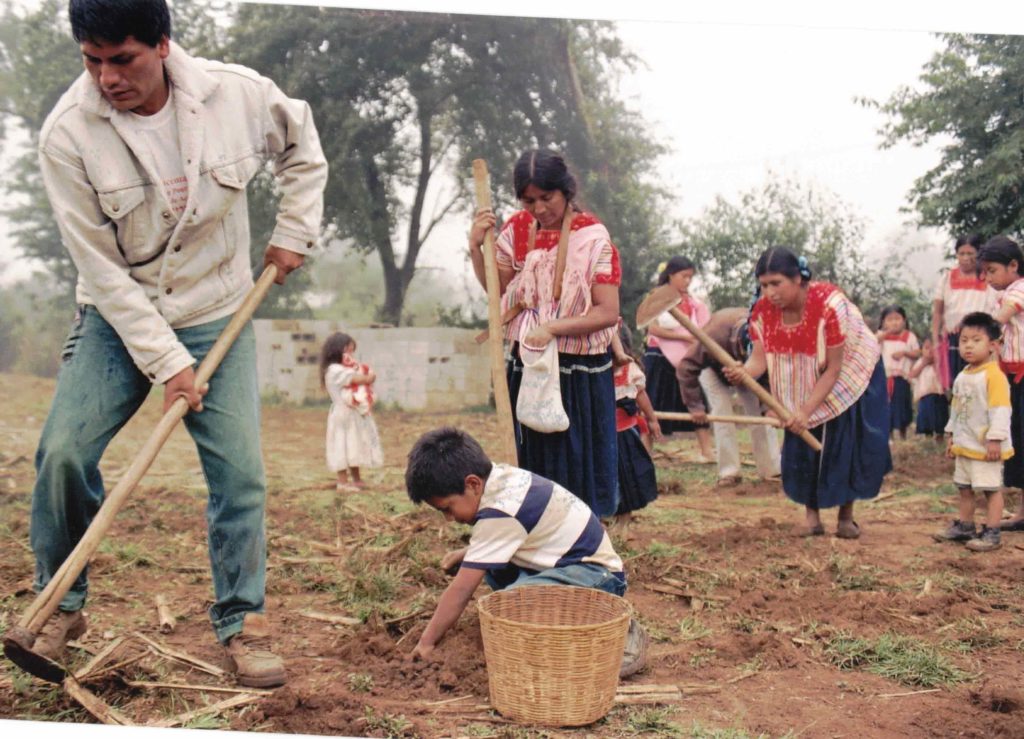