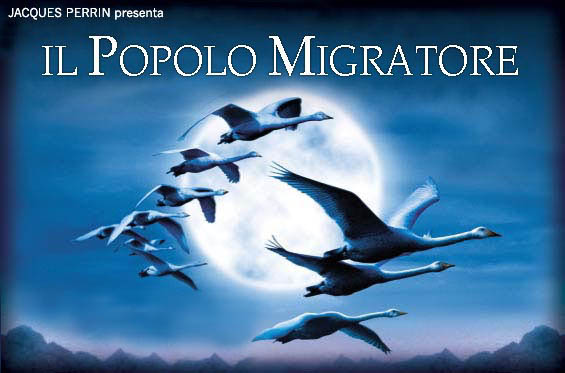 From Alaska to Peru, over New York City and the Amazon, then to the French countryside, Kenya and Libya, from the austral to the boreal hemisphere: a film 4 years in the making and involved over 50 ornithologists and 40 delta plane pilots to follow 40 migratory bird species along their flyways spanning the Earth's seven continents. After Microcosmos (1996) and Himalaya (1999), Jacques Perrin tells the story of seasonal migration. The soundtrack contains music by Nick Cave and Robert Wyatt.
Lifecycle Nature Birds