The Parco Agroalimentare, the world's largest, since its conception in 2012 to its inauguration on 15 November 2017.Five extraordinary years in which a project was realized that would provide a reference laboratory for the next decade's challenges in the food industry and sustainability, both critical issues for the future of our planet. PICO is the result of efforts by many stakeholders who shared in this undertaking in Bologna where entrepreneurial initiative, administrative policies, wise management, and courage came to fruition. Above all, it's a bet on clean energy, with the conversation of the old CAAB into the new market area powered by Europe's largest photovoltaic system. 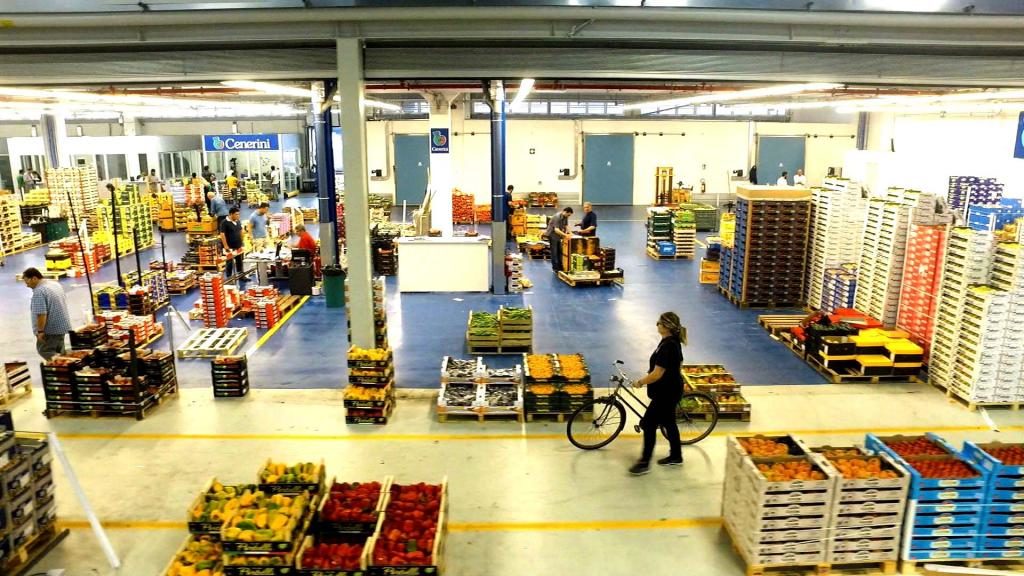