Tudela, 3 June 1979. Set against the background of anti-nuclear protests after the Three Mile Island nuclear power plant accident in the United States, the film presents an impassioned portrait of Gladys del Estal Ferreño, a 23-year-old environmental activist, who received a fatal head wound from shots fired by the National Guard. This intimate story of a woman who lost her life during a peaceful and legal demonstration introduces us to a detailed documentation of a historical context in which the environmental movement was strongly supported by the Basque community. The battle against the construction of nuclear power plants in northern Spain is interwoven with the tension created by the death of Gladys, retracing historical events of topical interest. 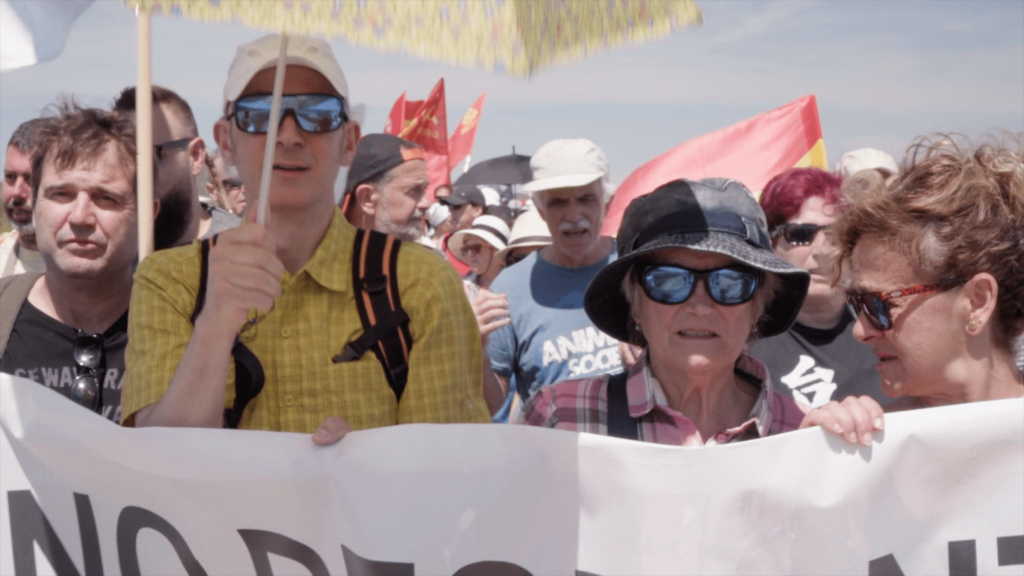