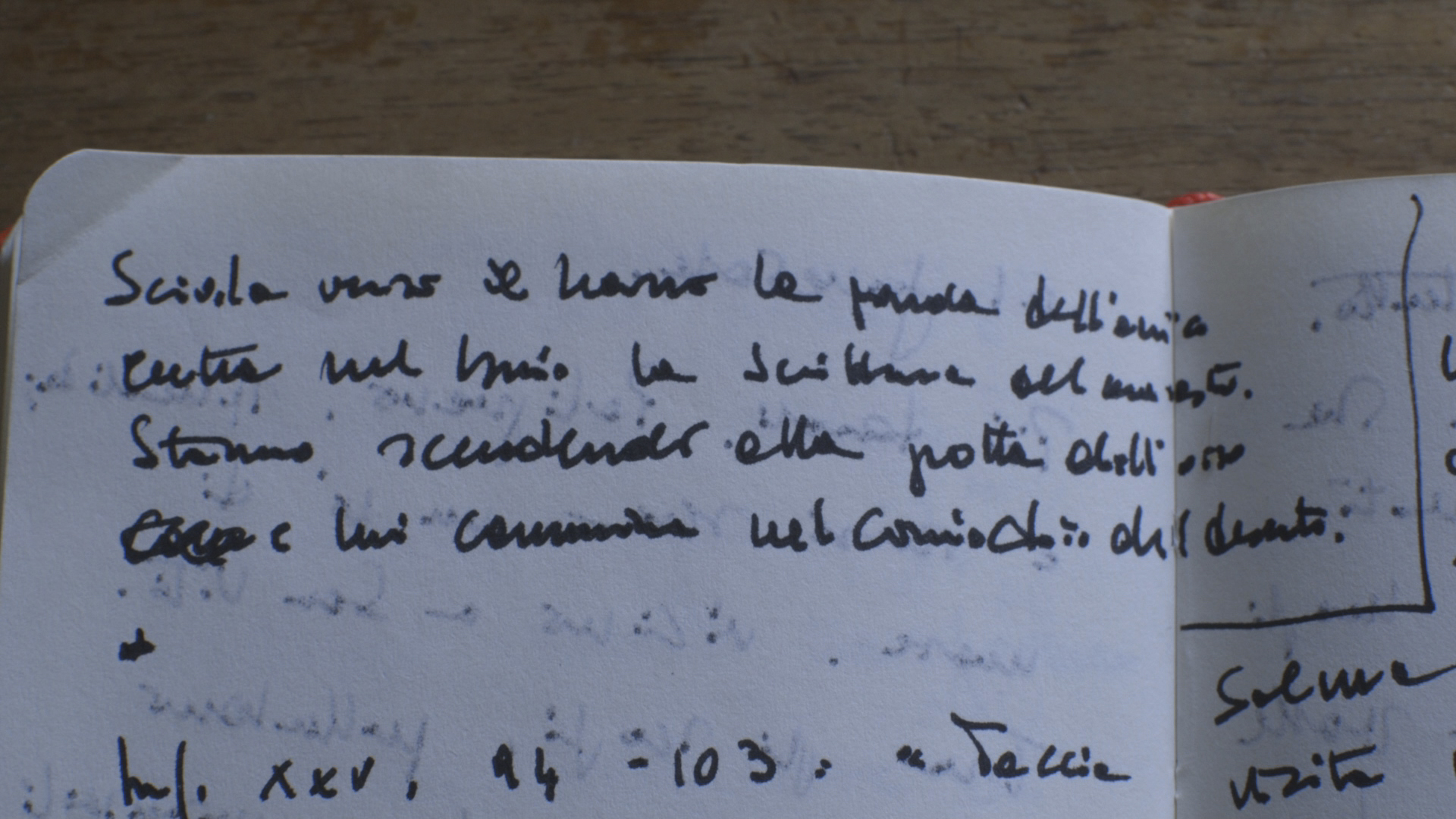 The award is given in recognition of the documentary that not only best illustrates the connection between environment and landscape by highlighting the relationship between the dynamics of nature and the appearance of places, but also suggests possible sustainable options. Selected jointly by renown experts in landscape and cinema, the winning film will be promoted through the joint initiatives of CinemAmbiente and the Region of Piedmont and other institutional initiatives.

Special Mention Legambiente
The award is given in recognition of the Italian documentary that best expresses the value of the environment and the need to defend and preserve it. Selected by a jury composed of members of an established environmental association, the film will be presented at events organized by the association.

The award is given in recognition of the film that best represents the instances of conservation of species and biodiversity by recognizing, utilizing, and supporting the effort of cinema to raise awareness about the environment, make it visible and sharable as a common good.

The Cooperative awards the Environment and Society prize to the film that best unites the themes of environmentalism and social inclusion. The jury is composed of cooperative workers who, year after year, through CinemAmbiente, continue to learn cinematographic language and enrich their personal route to recovery.