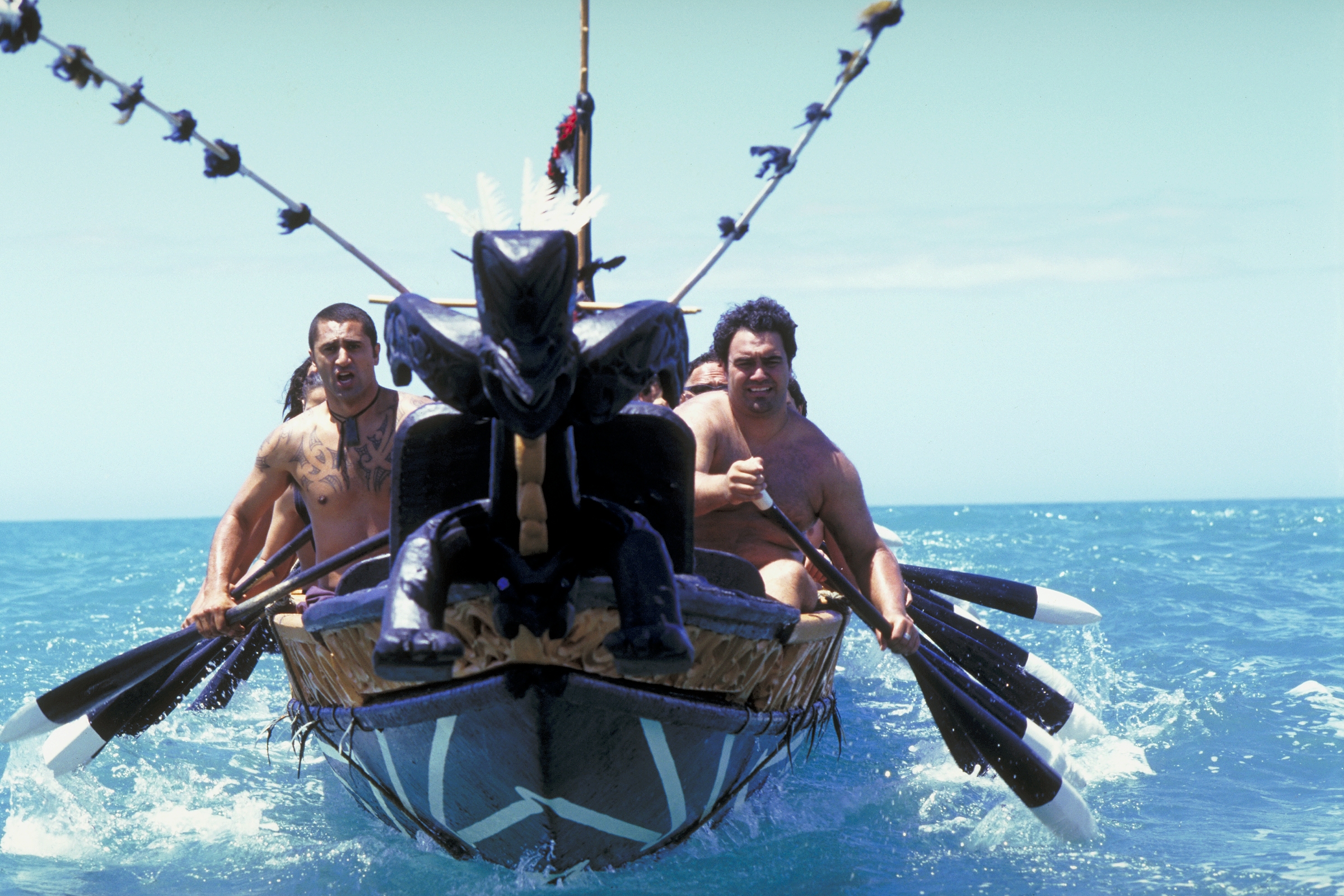 In a small New Zealand coastal village, Maori claim descent from Paikea, the Whale Rider. In every generation for more than 1000 years, a male heir born to the chief succeeds to the title. The Chief's eldest son, Porourangi, fathers twins - a boy and a girl. But the boy and his mother die in childbirth. The surviving girl is named Pai. Koro, her grandfather who is the Chief, refuses to acknowledge Pai as the inheritor of the tradition and claims she is of no use to him. When Pai's father, Porourangi returns home after twelve years, Koro hopes everything is resolved. But Porourangi has no intention of becoming Chief. Koro is blinded by prejudice and is convinced that the tribe's misfortunes began at Pai's birth. So, when the whales become stranded on the beach, Koro is sure this sign means the apocalyptic end to histribe. Until one person prepares to make the ultimate sacrifice to save the people. The movie is adapted for the screen from the novel by award-winning New Zealand writer Witi Ihimaera.