After working for 30 years, a boatman is suddenly unemployed. Ona Strada Bagnada is his imaginary trip down the Naviglio Grande, along the old canal banks in the cold morning mist and humid vapours. The old man brings back the memory of himself and the large iron barges transporting sand and gravel up to the dockyard in the Ticino area. He is lost in thought, but has no regrets. All this is narrated in Milan's dialect, with an anthology of texts going across one century of Lombard history of drama, literature and manners up to Ivan Della Mea's songs. 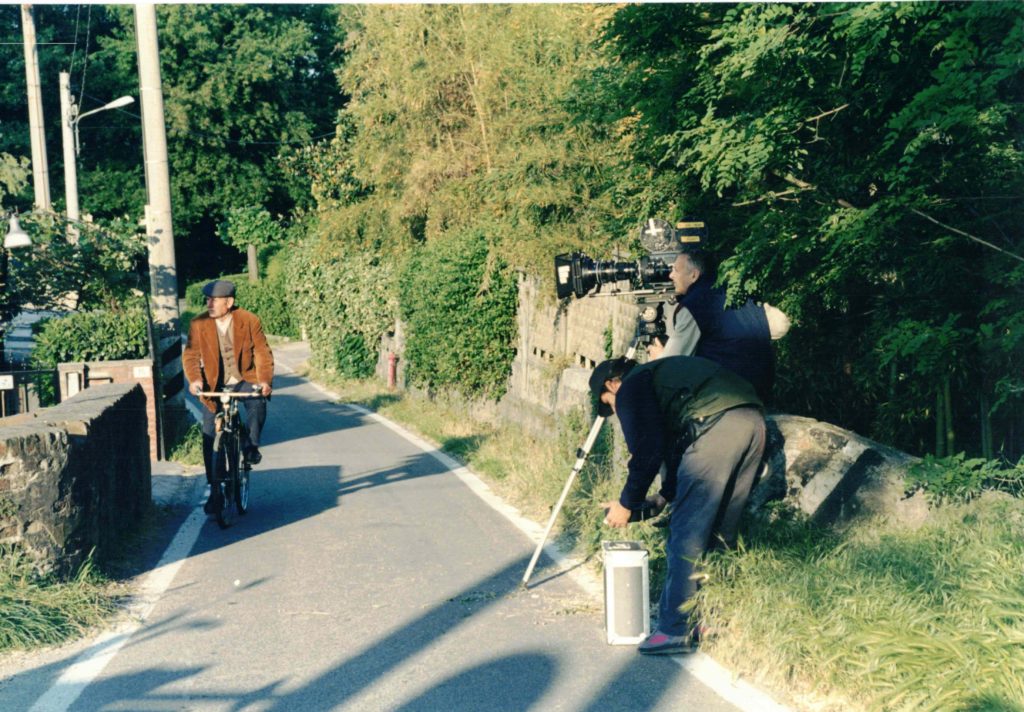 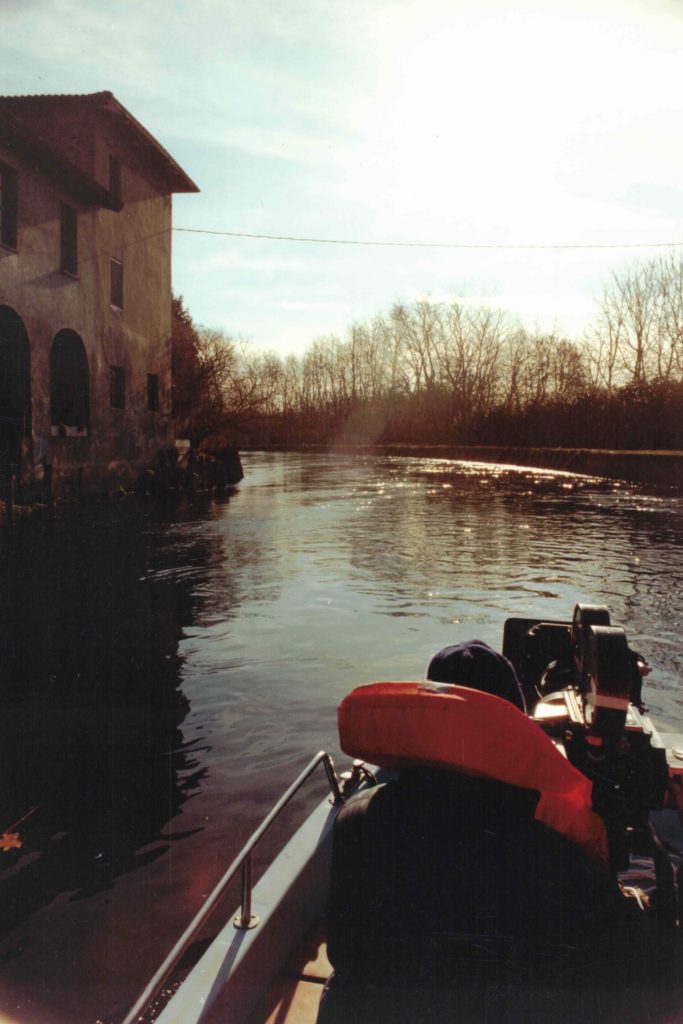 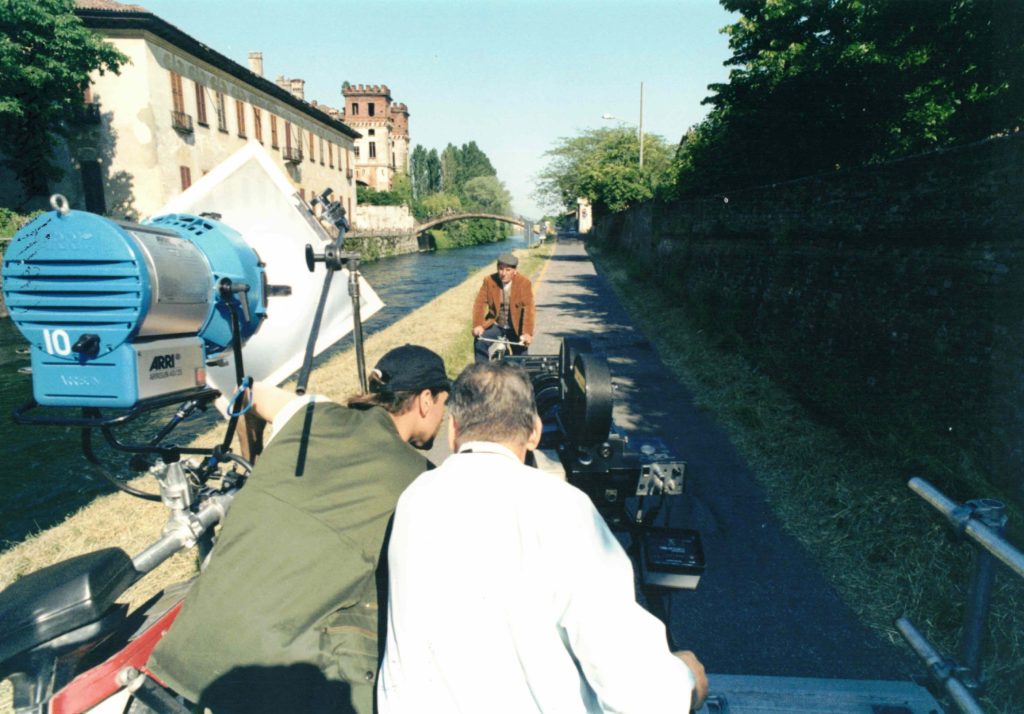 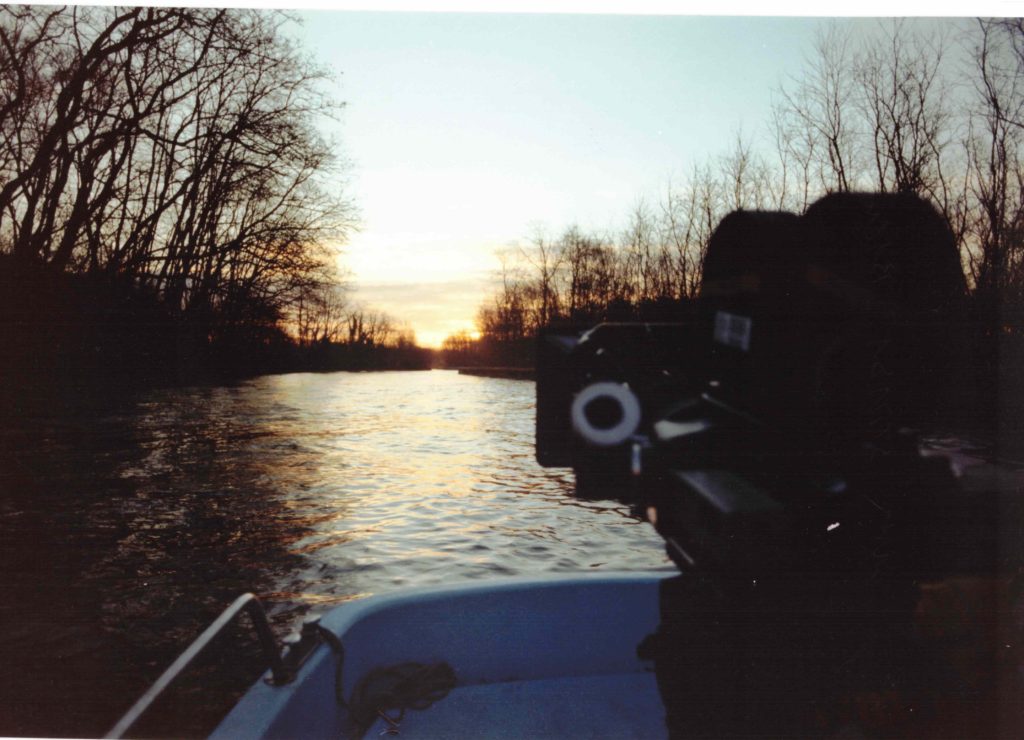 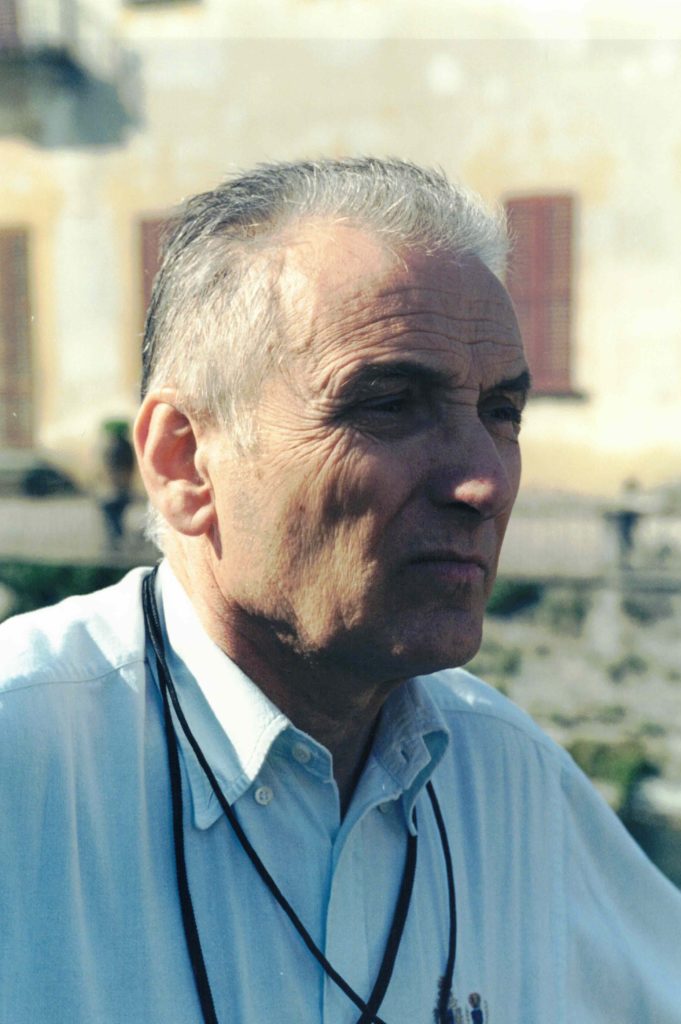 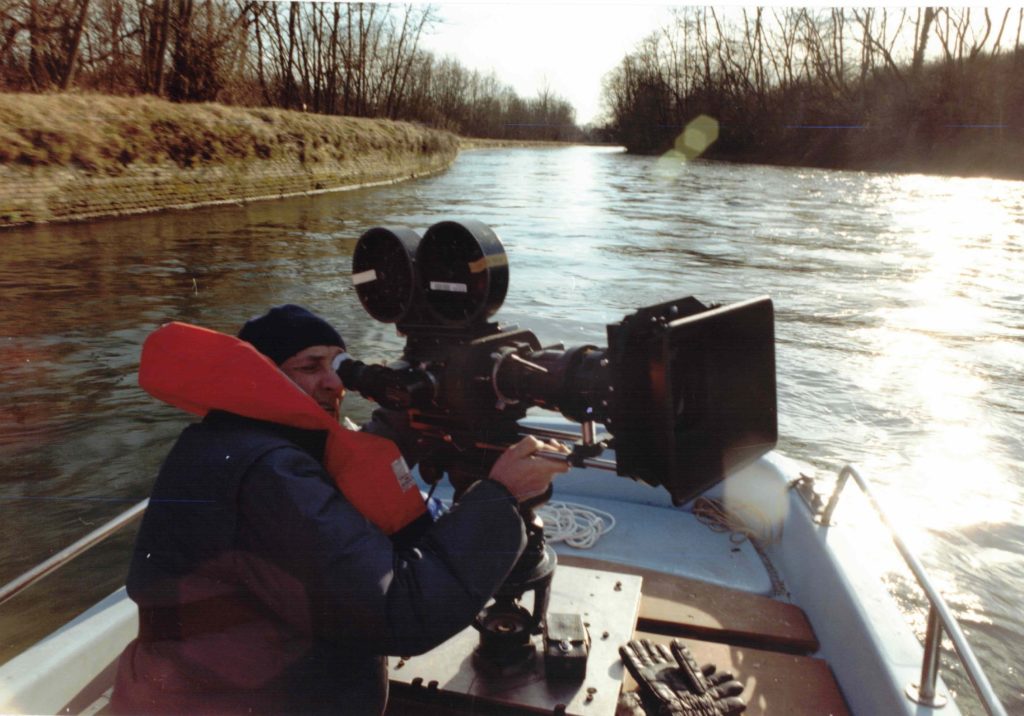 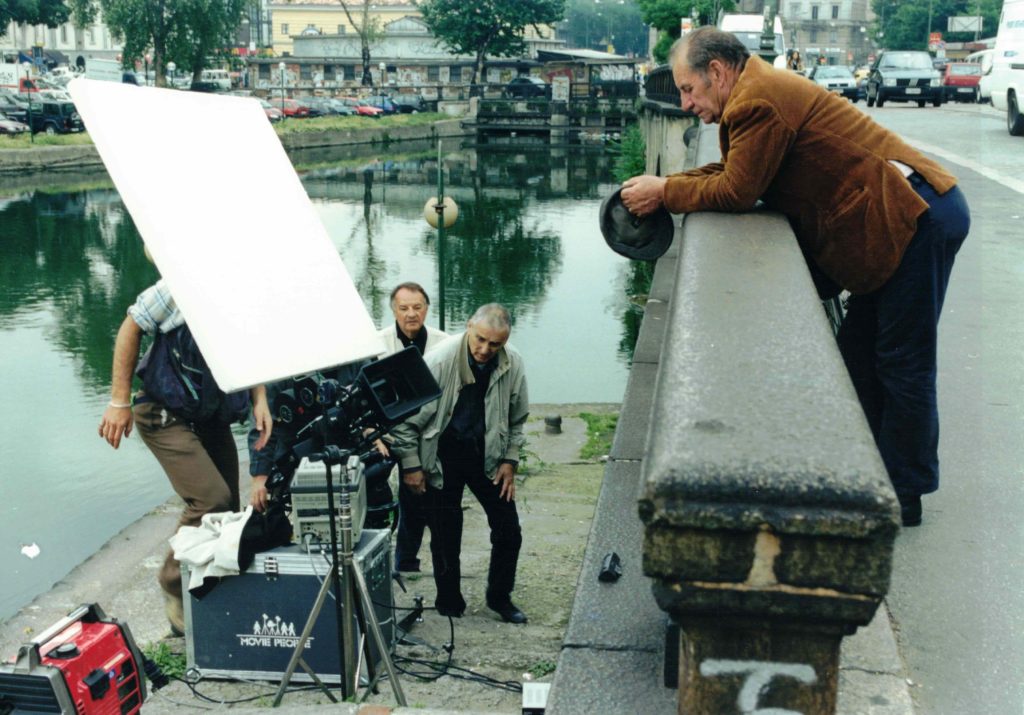 End of the Rainbow

A verdade do gato