A Certain Idea of Park

On the outskirts of Milan, a mere 8 km from the Piazza del Duomo, the Cascina Campazzo continues to function as a farm in the shadow of the high-rises that have gone up around it. So far, the farm has managed to survive in the midst of urban sprawl. Plans are now under way to open the farm to the public and add extra value to its agricultural activity: theexperience of sharing the same land. This experimental idea of an urban park, adopted by the city administration, represents an innovative way to conceive of the relationship between urban and rural land use, which would have been unconceivable only a few years ago. 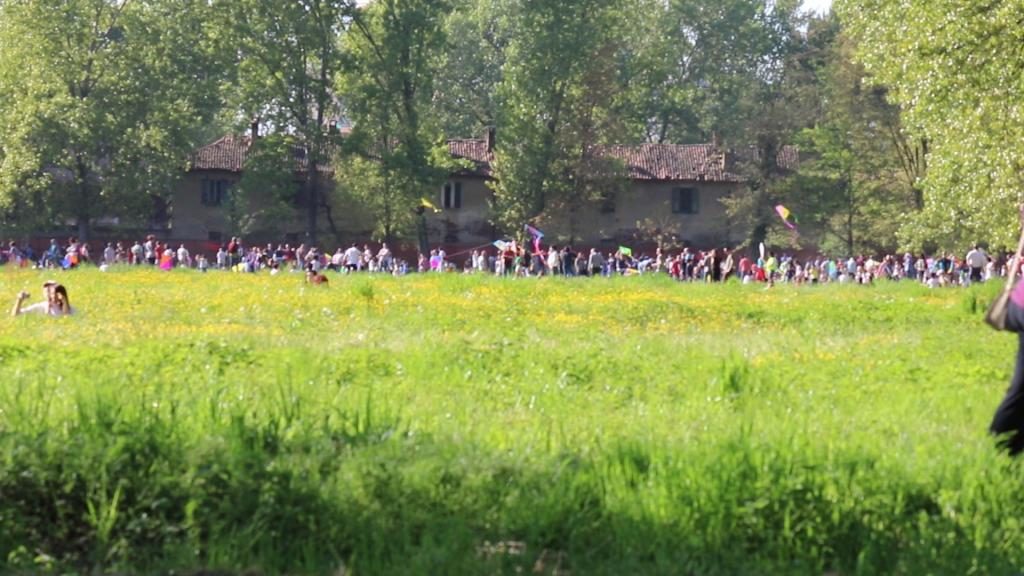