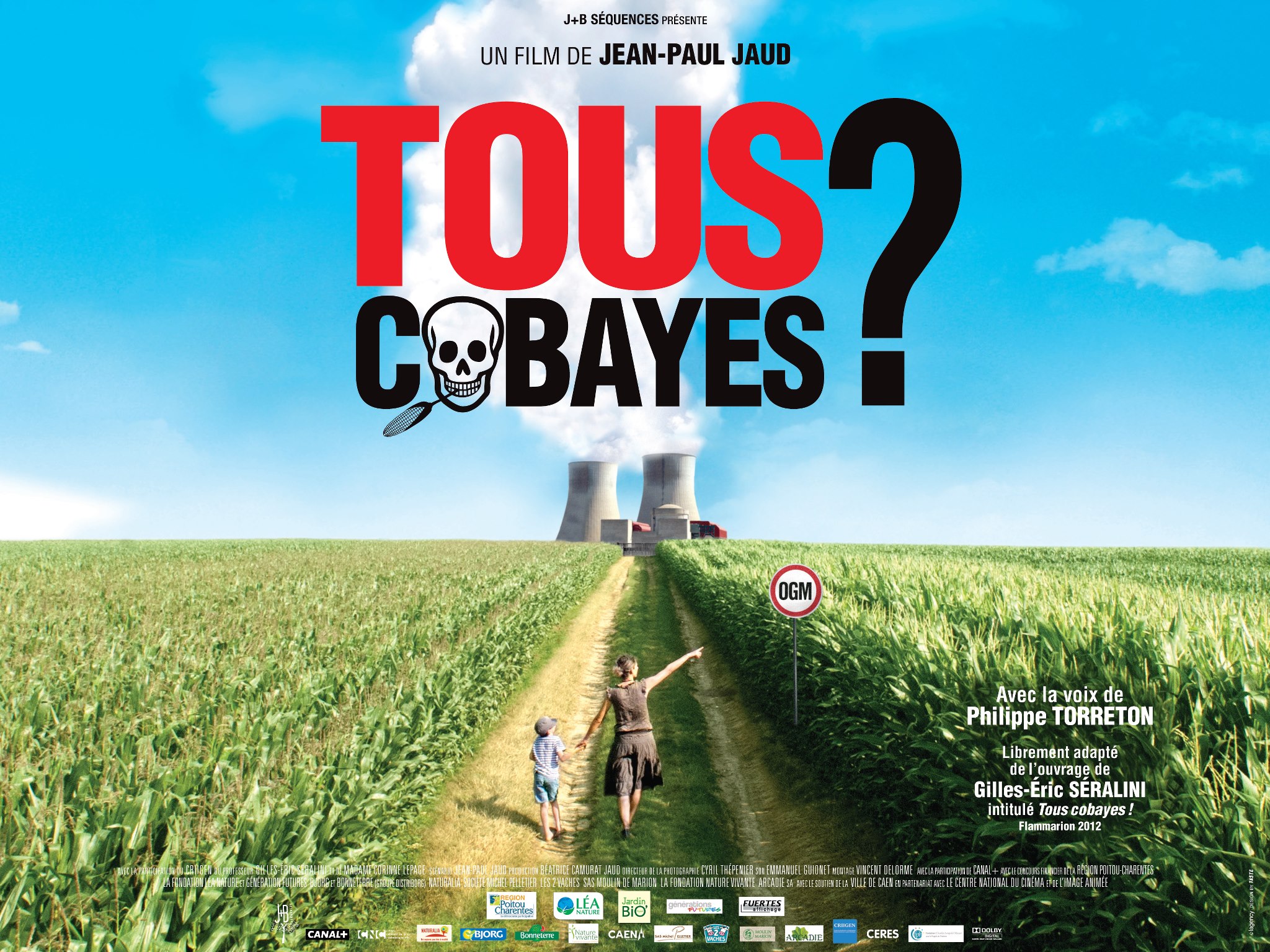 From 2009 to 2011, under conditions of total secrecy, Professor Gilles- EÌ€ric SeÌralini and the Committee for Research and Independent Information on Genetic Engineering (CRIIGEN) conducted an in-depth study on organically modified organisms and the herbicide Roundup, with alarming results observed in the experimental animals. What risks and effects on our health? Similar correlations can drawn with the radioactive pollution released in atomic power plant accidents, such the Chernobyl disaster and the Fukushima nuclear accident caused by the tsunami that struck Japan in March 2011. Over 400 nuclear power plants are in activity around the world.<%YOUTUBE=ALdctA15wGQ%> 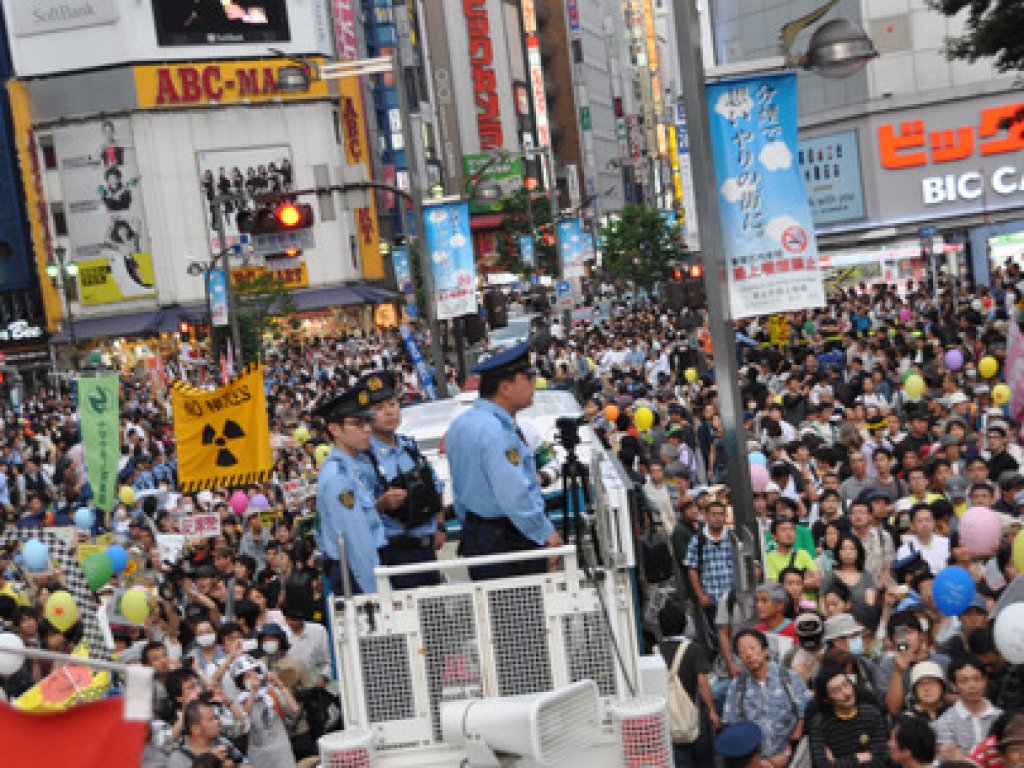 A Journey To the Fumigated Towns