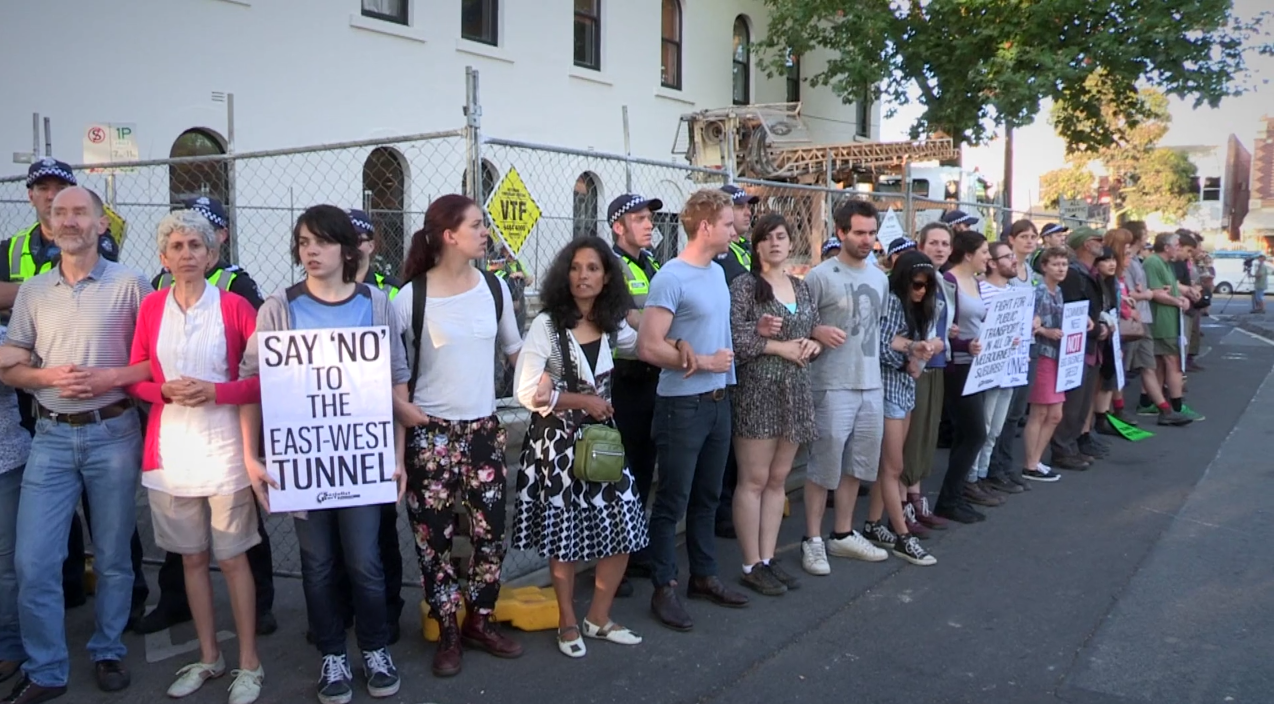 Chronicle of how a citizen's movement and civil disobedience captured media attention, confronted police, and challenged government economic interests to undermine the agreement signed in Melbourne in 2014 for the East West Link Project, a nearly 20 km tollway connecting two motorways located on opposite sides of the city. Through interviews with key activists and unique footage filmed during the protest, a heterogeneous community emerges ready to uncover the doubtful utility of large investments used against public transport and livability, demonstrating that a healthy democracy is one in which citizens contribute to key decisions about their future. 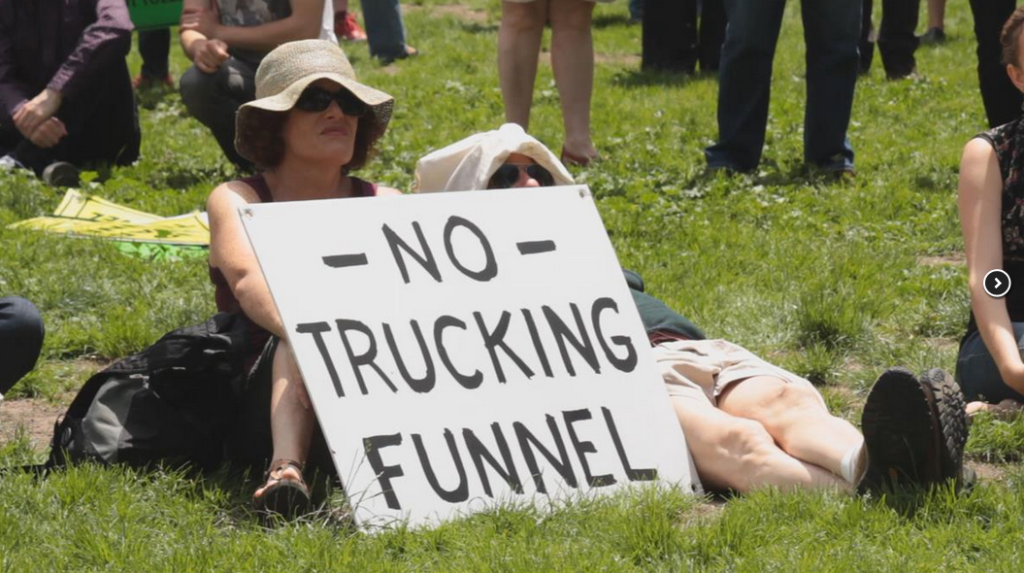 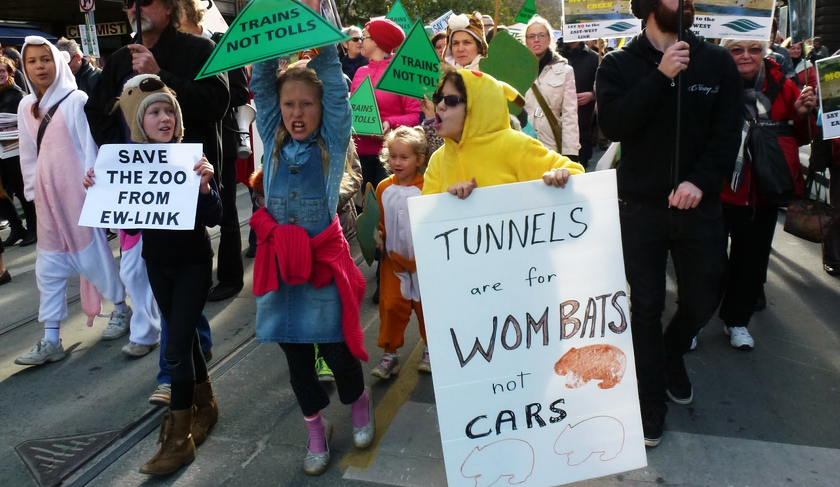 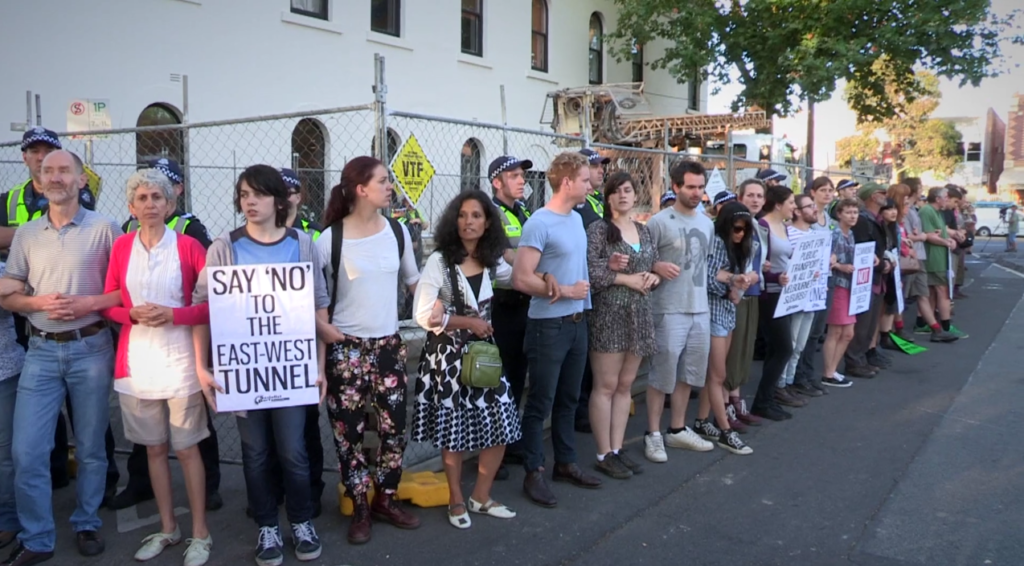 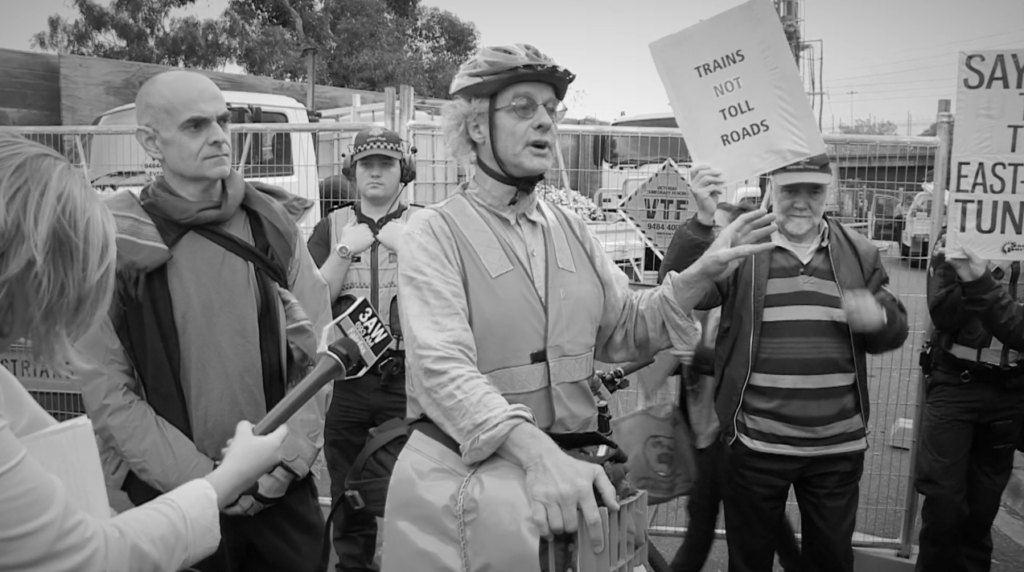 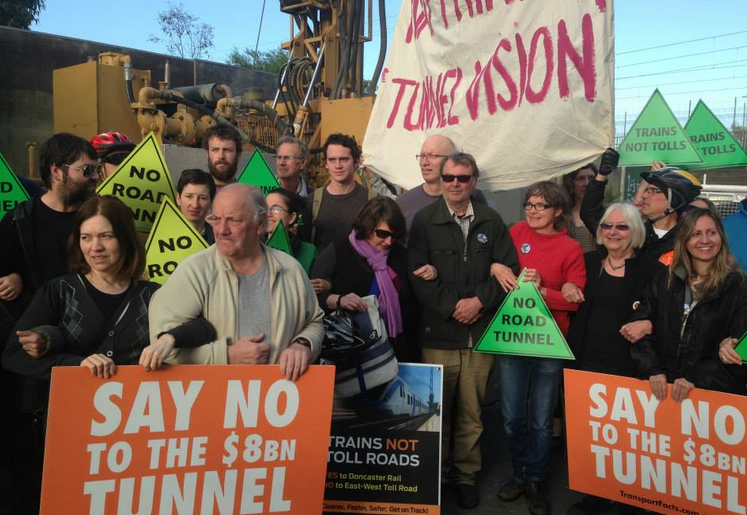 Of wolves and men