Caltabellotta is a small village in the deep south of Sicily. Perched on ruins of the ancient Greek town Triokala (Greek for "three beautiful things"), it owes its name to three gifts of Mother Nature: fertile countryside, abundant sweet water, and the ancient citadel safeguarding its inhabitants against evils. As centuries go by, signs of that knowledge between magic, religion, and superstition seem to disappear in the mist. Nevertheless, the faces of the inhabitants still reveal the ancient knowledge, chanting the time and relationship between man and nature.In cordata selectionA meeting with the director will be held after the showing. 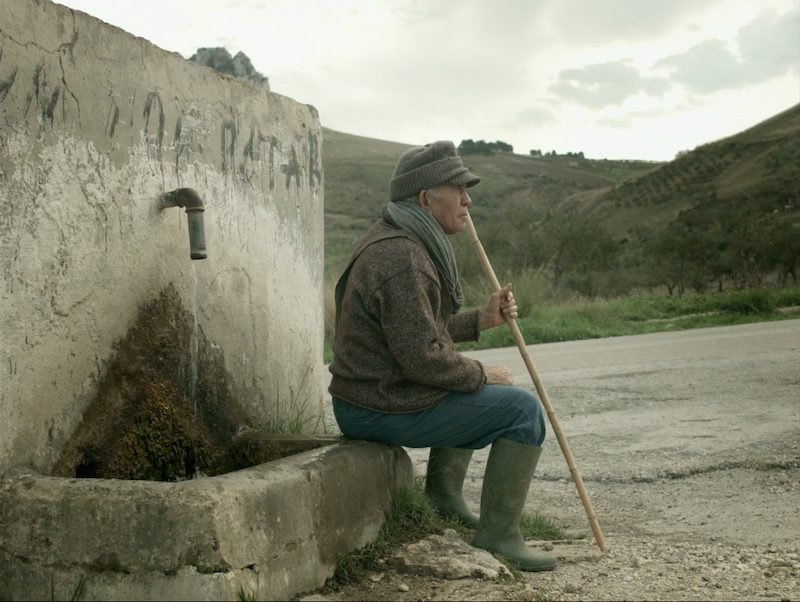 Village in the Sky