Following their successful expeditions in Karakorum and the Caucasus, Fabiano Ventura and his researcher team's mission continues in the exploration of the world's major glaciers and the toll of climate change on them. The glaciers of Alaska are their latest destination. Placing historical photographs taken by explorers during late 19th and early 20th century expeditions side-by-side with Ventura's present-day images of the same sites, the film demonstrates the precarious state of health of these moving rivers of ice. 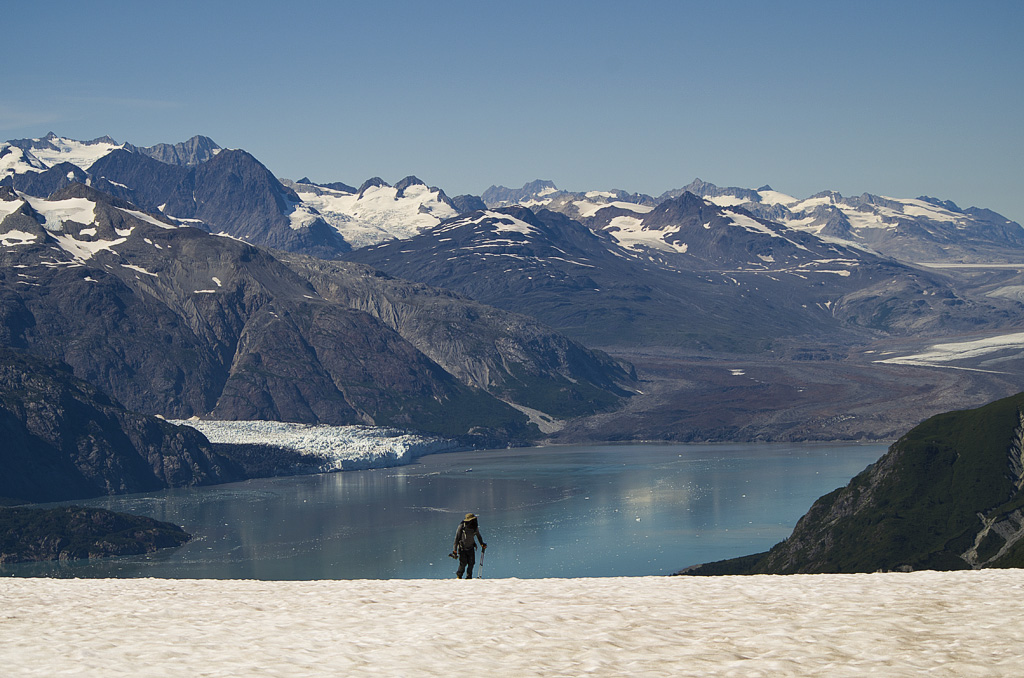 The Girl and the Typhoons