On returning to Palermo, the film director finds an illegal dump in front of his house. This is nothing out of the ordinary for his neighbors or the local government. But for him, as for Jeff, it becomes an obsession, similar to Jimmy Stewart's in Hitchcock's Back Window. He watches it night and day, waiting for the perpetrator to return. Boredom with simply watching turns into curiosity to find out more about the city's garbage plight and the failure of differentiated waste collection. It marks the start of examining our relationship with consumer objects and the accumulation of garbage in the streets that results from our own actions and not only as a consequence of poor city management or illegal operations. 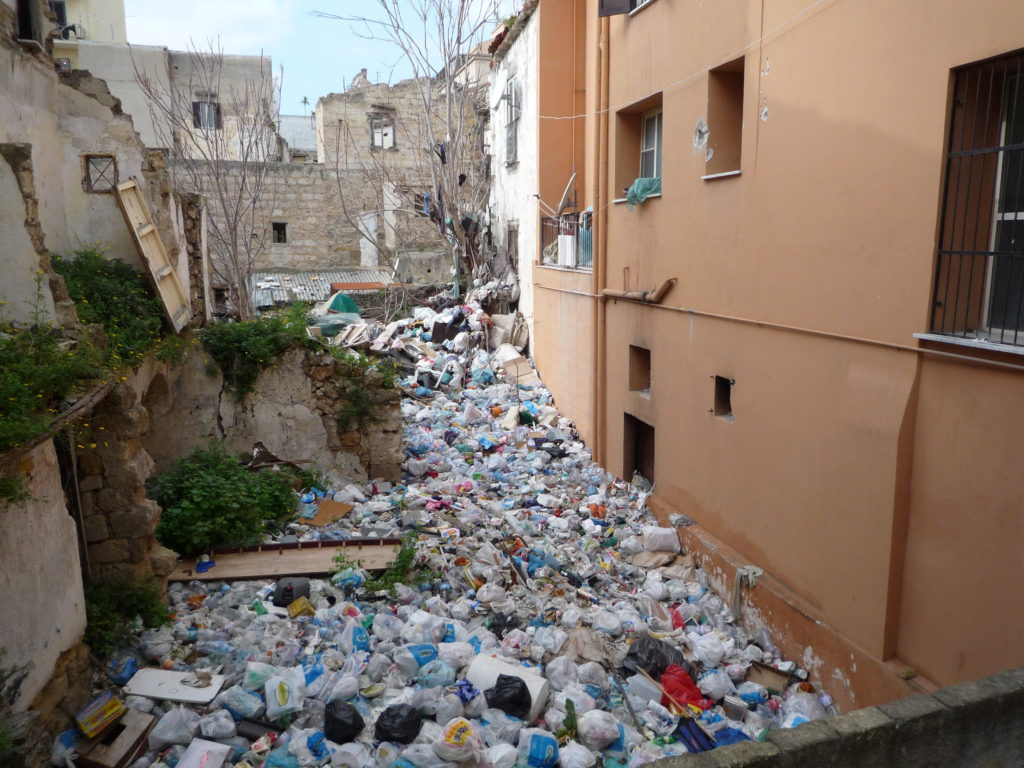 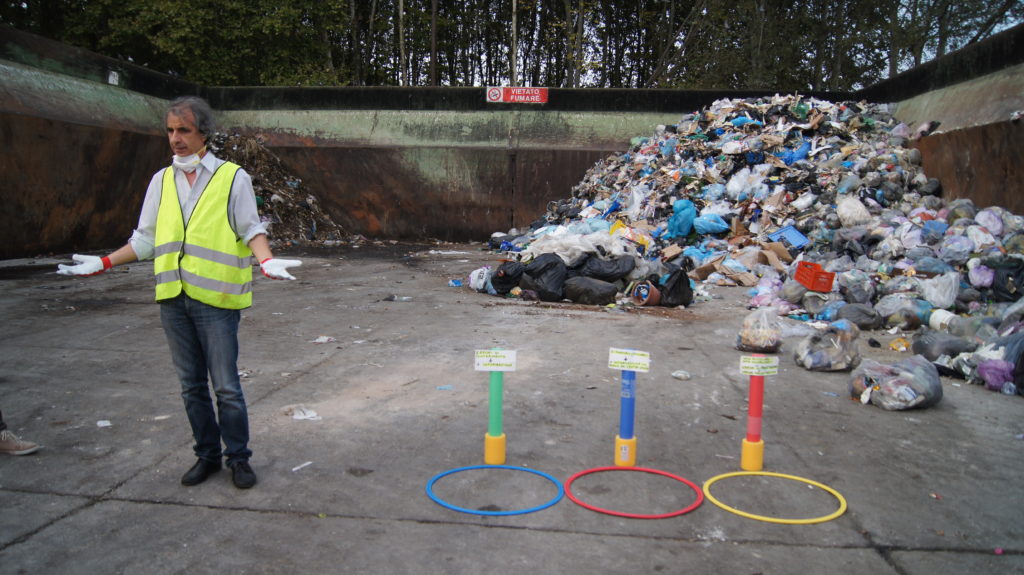 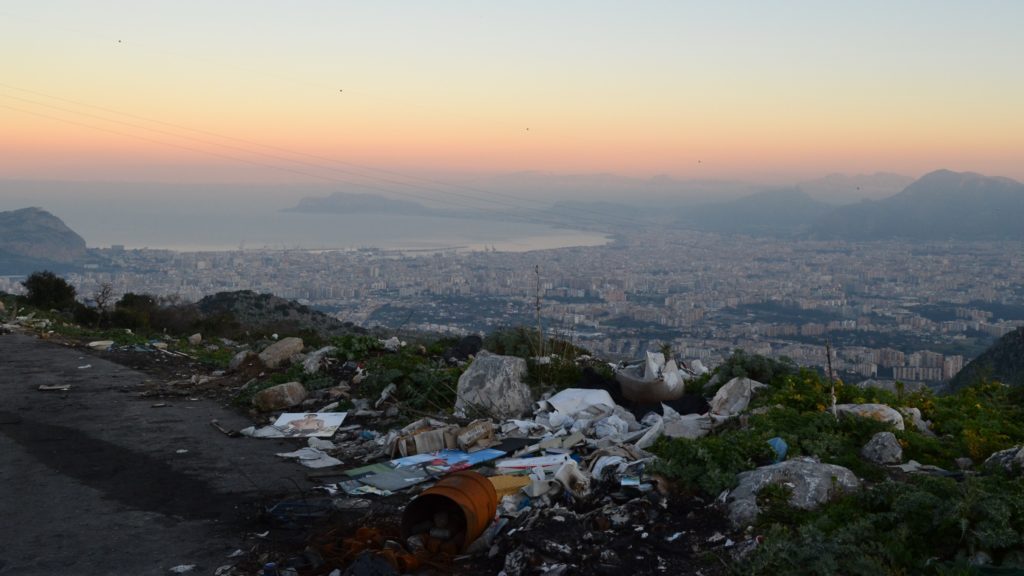 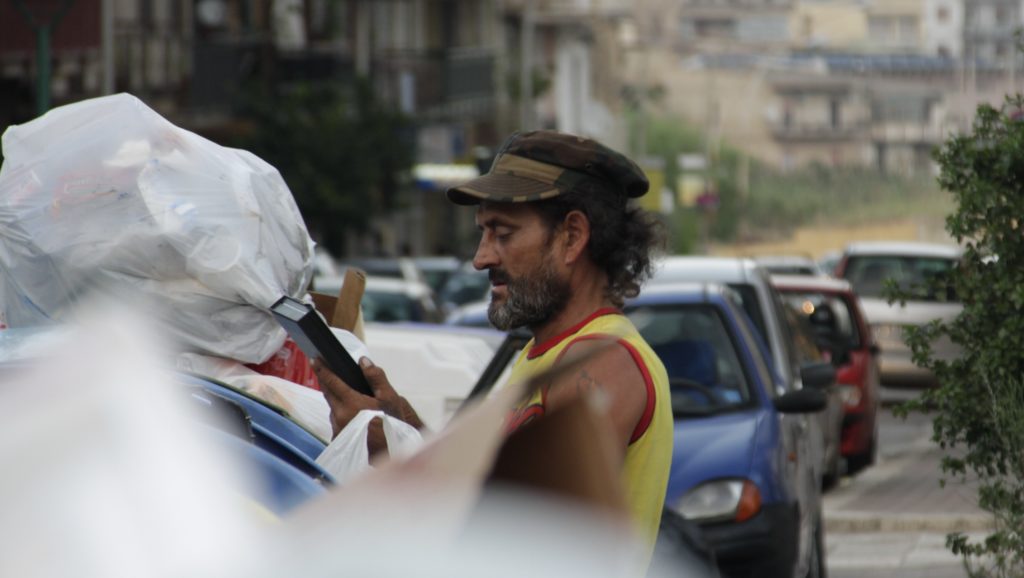 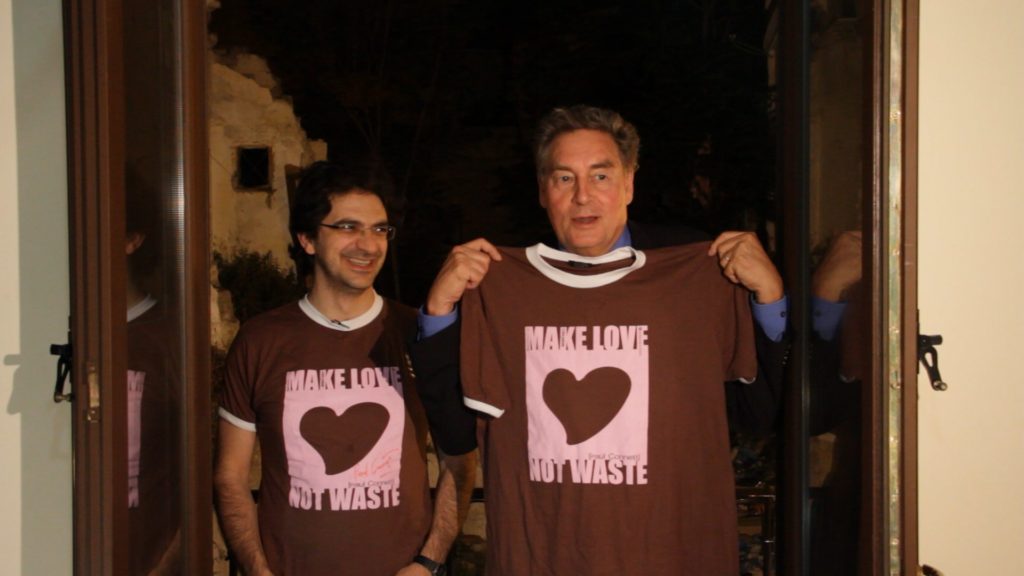 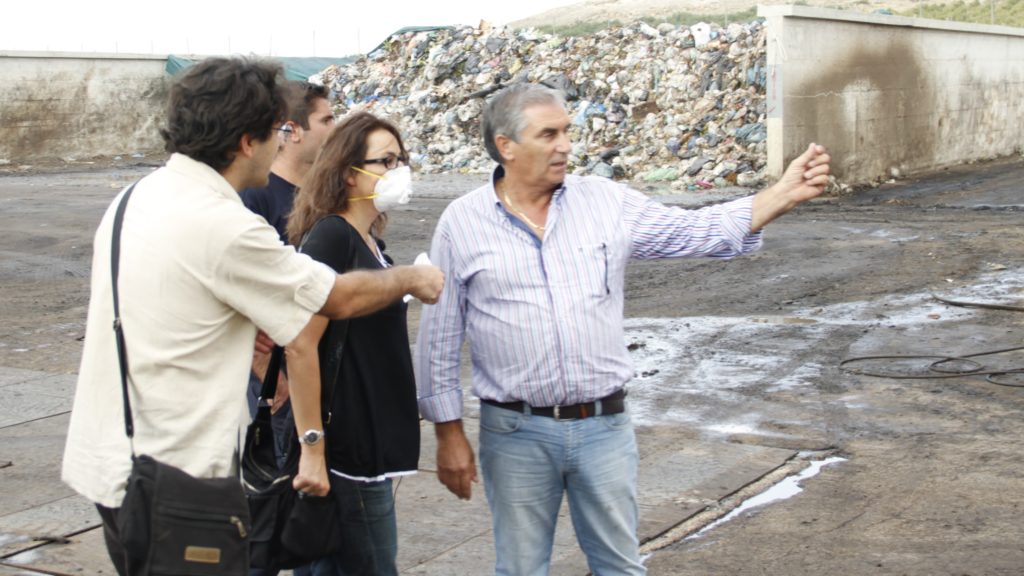