Based on Josh Tickell’s book of the same name, the documentary explores the crisis, reawakening, and sense of legitimation of the new generations, which are among the best educated, mythologized, and perhaps most misunderstood. Connected, educated, and technologically advanced, today’s under 35s make up half of the world’s population andface a disorienting dilemma of economic, humanitarian, environmental, and political concern. Retracing stages in U.S. history, the film illustrates the ways in which the Millennials interact with the problems of the globalized world in which they grew up, are inheriting, and are determined to change. A portrait that exemplifies the meaning of the Latin term “revolutio” for “turning around” and explains why a radical turn around the world is needed. 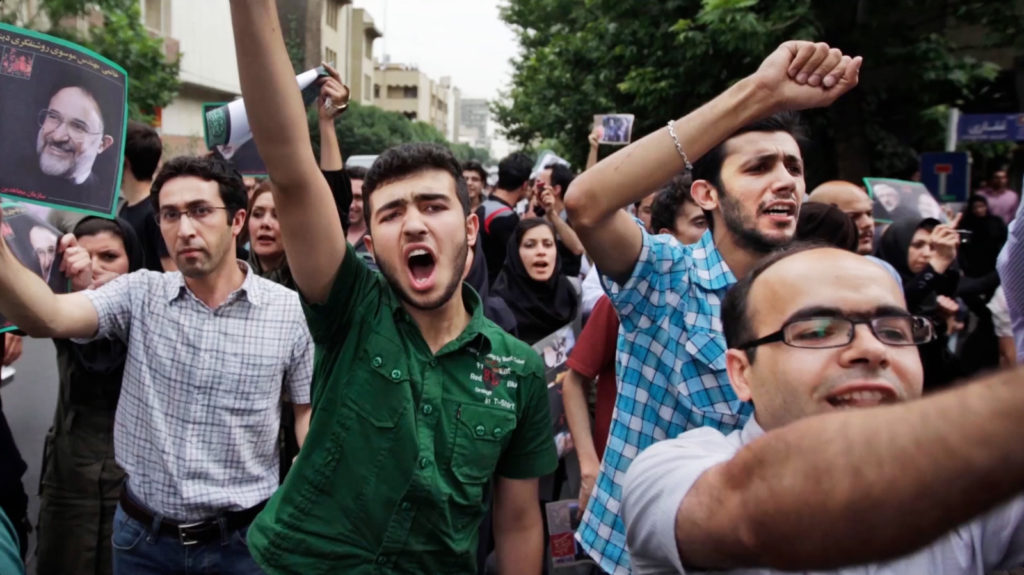 Six degrees could change the world