The Last Male on Earth

The final years of Sudan, the last captive northern white rhinoceros. In March 2018 he died at age 45 years at the Ol Pejeta Conservancy, Kenya, leaving two females of his subspecies, they, too, beyond breeding age. Tended to by the reserve wardens, Sudan became a celebrity among tourists for photos, journalists for a story, and scientists for new methods of reproduction. With subtle irony the film treats the issue of endangered animal species and the biodiversity crisis. An acute comment on man’s destructive behaviors, as symbolized by the extinction of the northern white rhinoceros. 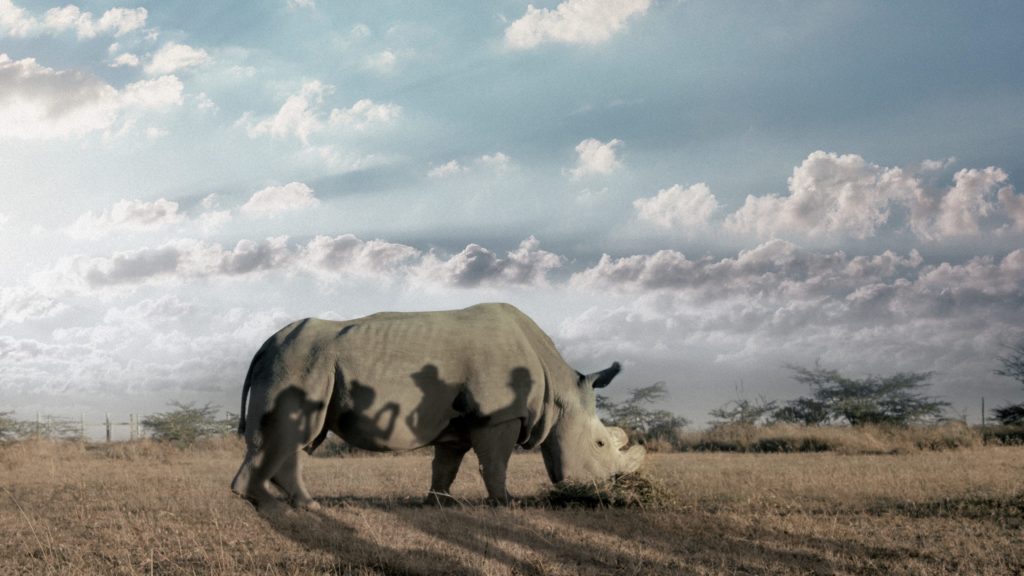 Future of the Planet Development

Invisibile: the Adivasis, the Dalits and the Narmada