The film follows James Balog, one of the major voices of global environmentalism, as he documents emblematic phenomena of ongoing climate change. To do this, Balog takes the four natural elements – earth, water, air, and fire – and examines their changes due to human activity. Traveling the United States, he sees devastating hurricanes, a fishing village threatened by rising sea levels, the depletion of air reserves, the disastrous wildfires in California, and a mining community in search of new opportunity. Despite the difficult relationship, Balog uses his art to promote reconciliation between nature and the fifth element – humanity. 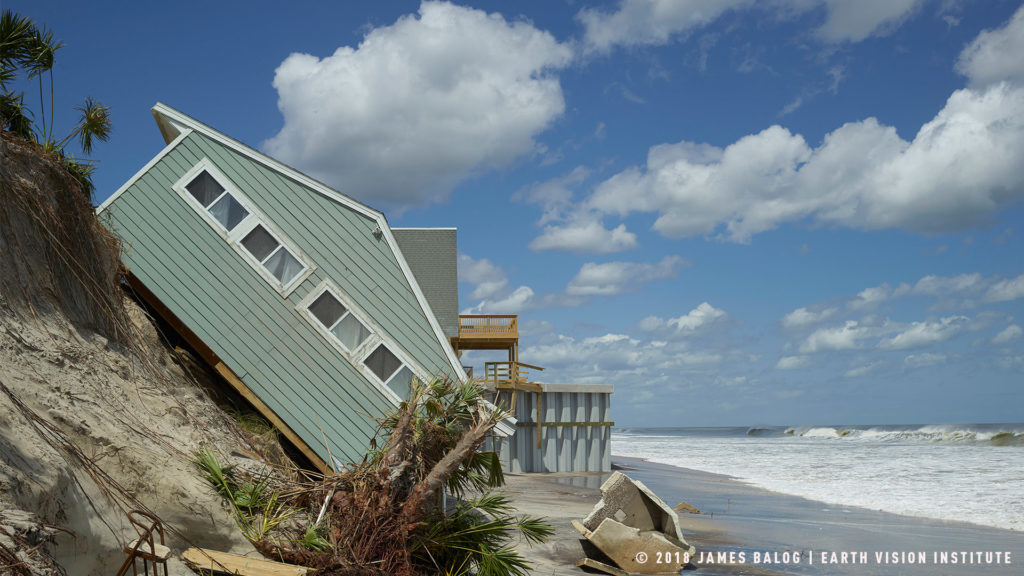 My Name Is Salt