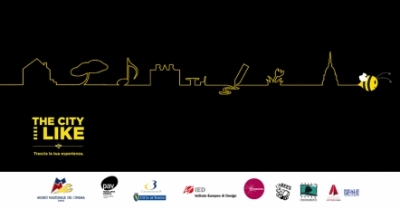 The media education competition entitled The City I Like is promoted by the National Museum of Cinema and PAV-Parco Arte Vivente. The competition is addressed to secondary school, second level, students in Turin. The survey model is based on the concept of situationalist psychogeography; the aim is to film instances of urban exploration of places around the city where people congregate or individuals like to stop. The entries from the 2014-2015 school year competition were collected and posted on Facebook (https://www.facebook.com/TheCityIlike). During the award ceremony, the videos that earned the two main awards and special mention awards will be presented to the public.  The aim of The City I Like is to grow the creative potential of students in audiovisual productions and implement collective and participatory strategies that contribute to increasing environmental sustainability in a city undergoing transformation. The videos will make up a documentary archive on perceived urban geography, i.e., visual documents of relational and emotional mapping of how people interact with the local environment. Launched in 2014, the project will be continued in the 2015-2016 school year under the theme of the city and its relation to nature. The project is supported by the Reale Mutua Antonelliana; the students of the IED Istituto Europeo di Design, Turin, provide the graphic artwork. 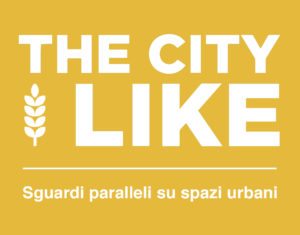