Asbestos has been banned in Germany for more than a decade. But the dangerous toxin has made a comeback all due to a legal loophole. Asbestos is mainly used to insulate buildings. It was used in many schools and office buildings. The toxic fibre can lead to a type of lung cancer called asbestosis. The illness kills more than a hudred thousand people each year. Although it has been recognized as an occupational illness, many victims struggle to get employers and insurers to accept it for what it is. Now asbestos is back, due to a legal exemption that allowes the import and trade of Canadian asbestos. But the deadly mineral is also used in some Chinese products, such as flasks and sealing rings that are exported to Germany. 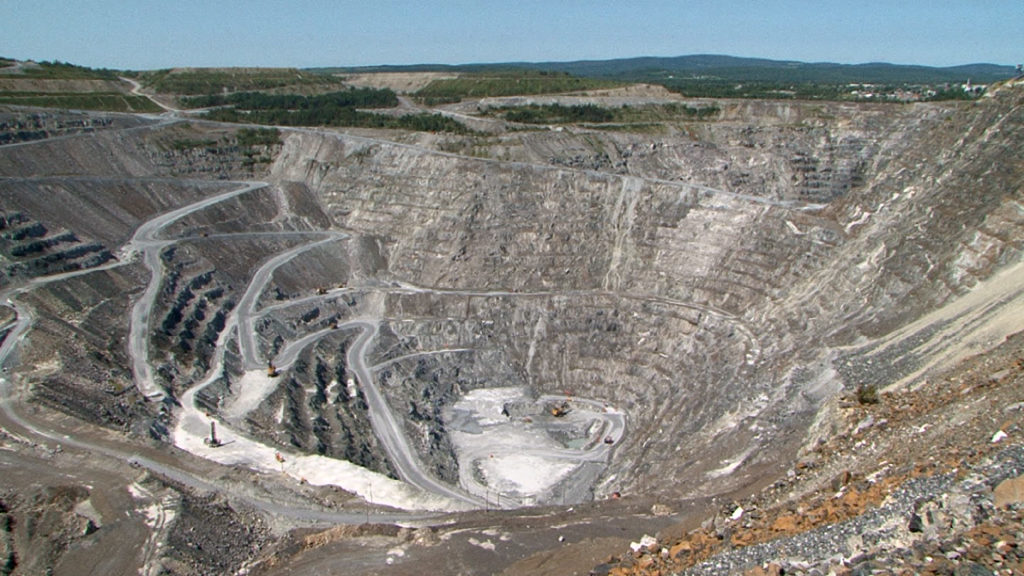 A Tale of Wind