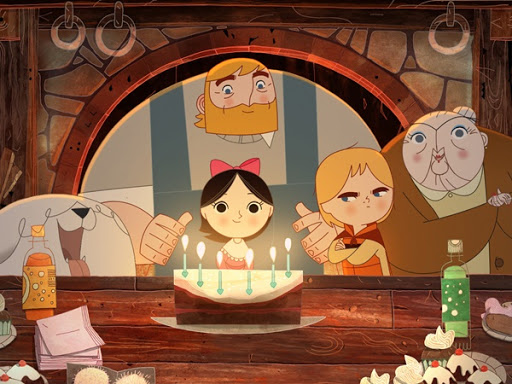 Song of the sea

Saoirse lives in a lighthouse keeper's house with her father and older brother, Ben, who often behaves badly toward her because he believes she was responsible for their mother's death. The house holds many secrets and magical objects. On finding an old coat and a seashell their mother had given Ben so he could listen to the sound of the sea, Saoirse begins on a journey into the depths of the sea accompanied by seals and unusual characters.After the screening, meeting with Eugenia Gaglianone (Il Ragazzo Selvaggio) 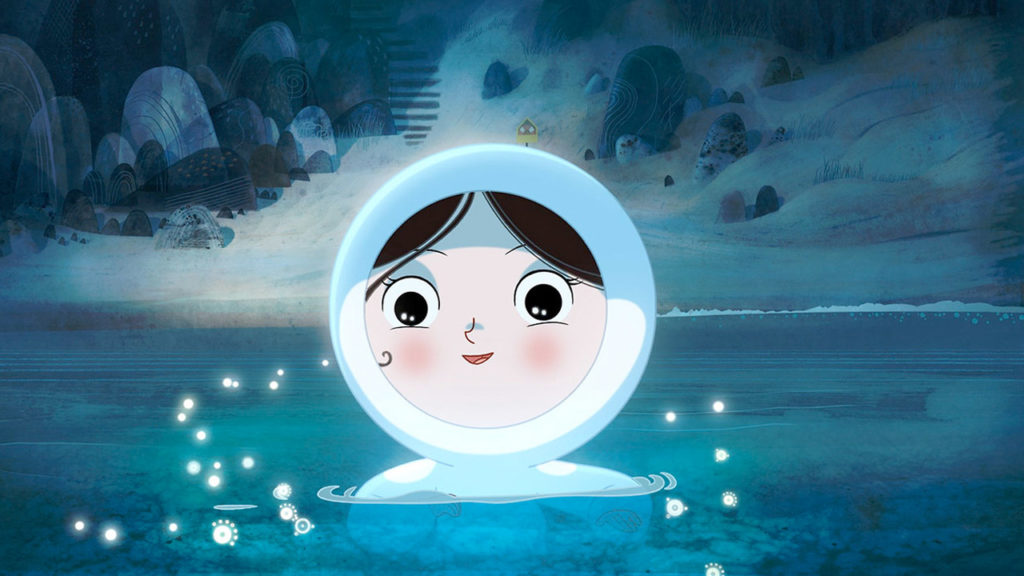