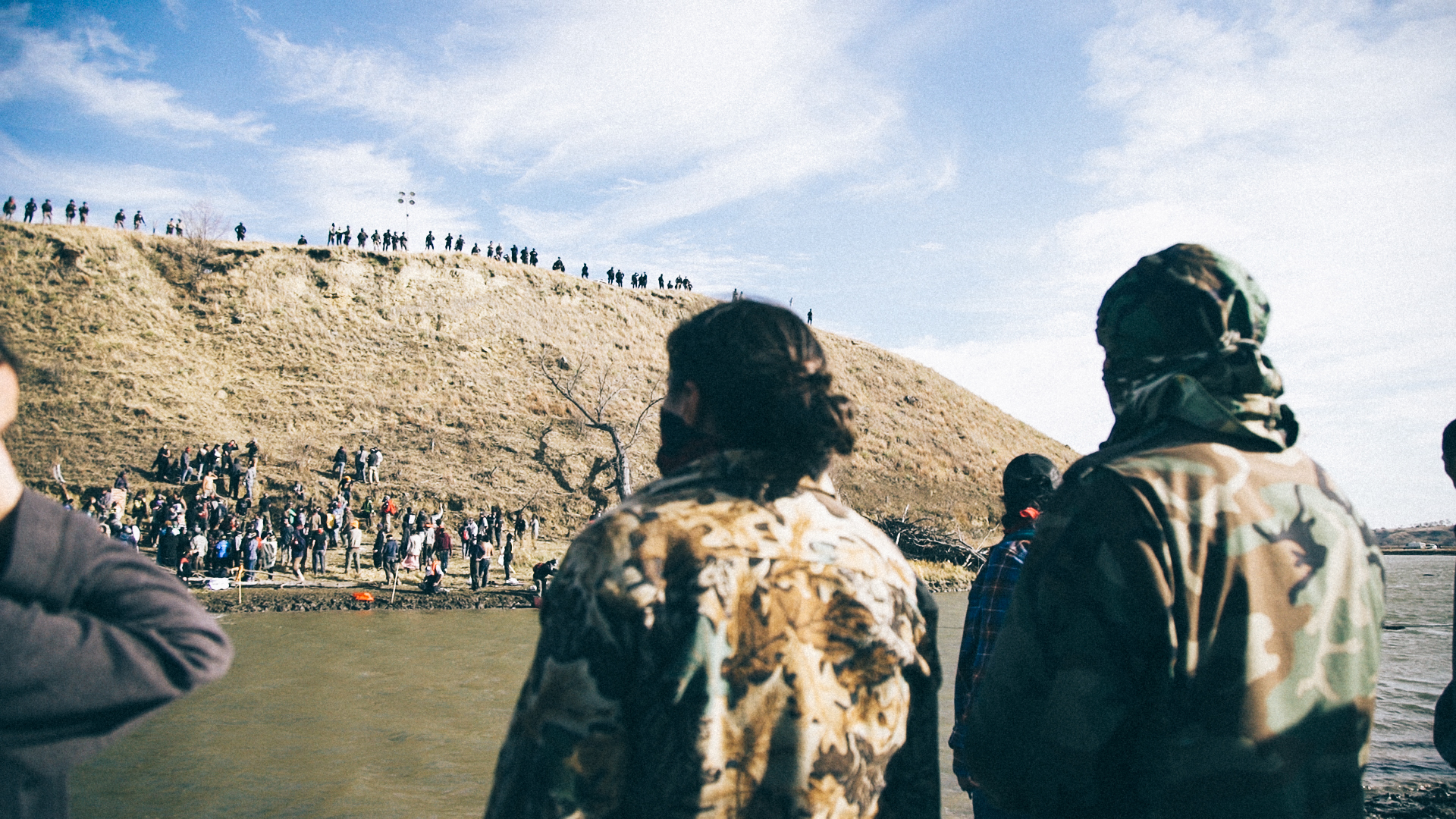 This eight-episode documentary series is devoted to the struggle of the Native Indian tribes of America against the expropriation and violation of their territories and sacred places by multinational oil and mining companies. This episode delves into the evolution of the Red Power Movement and tracks past battles and re-writes history using today's unprecedented occupation at Standing Rock. A new indigenous generation, an expression of modernity grown up on tales of occupation"” from Wounded Knee to Alcatraz"” arise in protest against the construction of the Dakota Access Pipeline, a high-environmental impact pipeline designed to cut the United States from north to south. 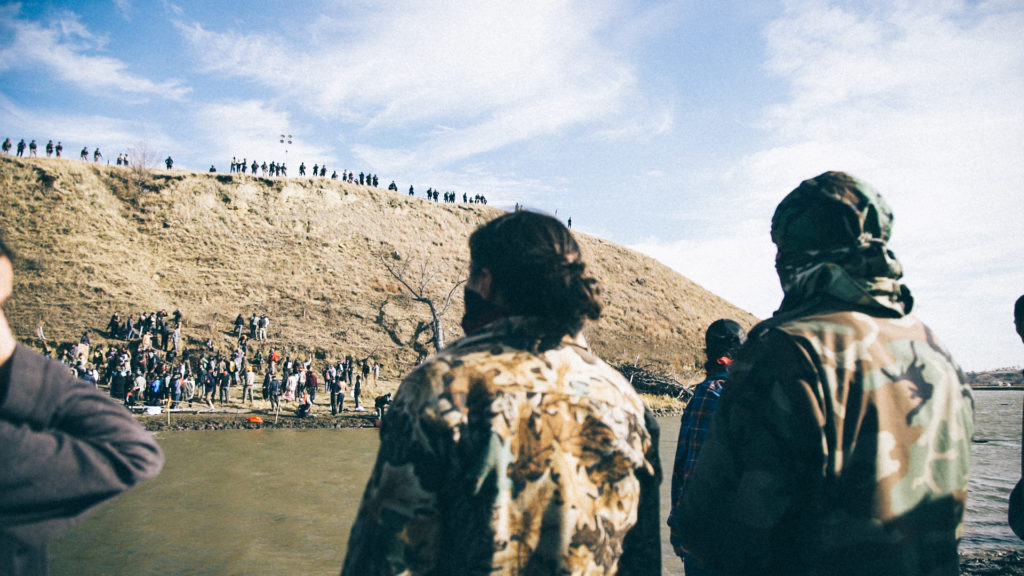 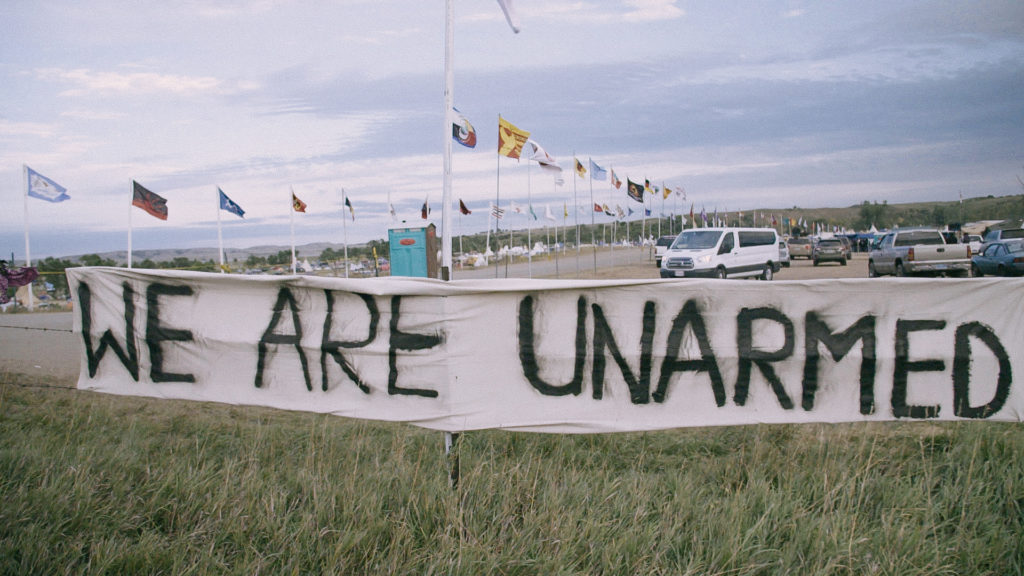 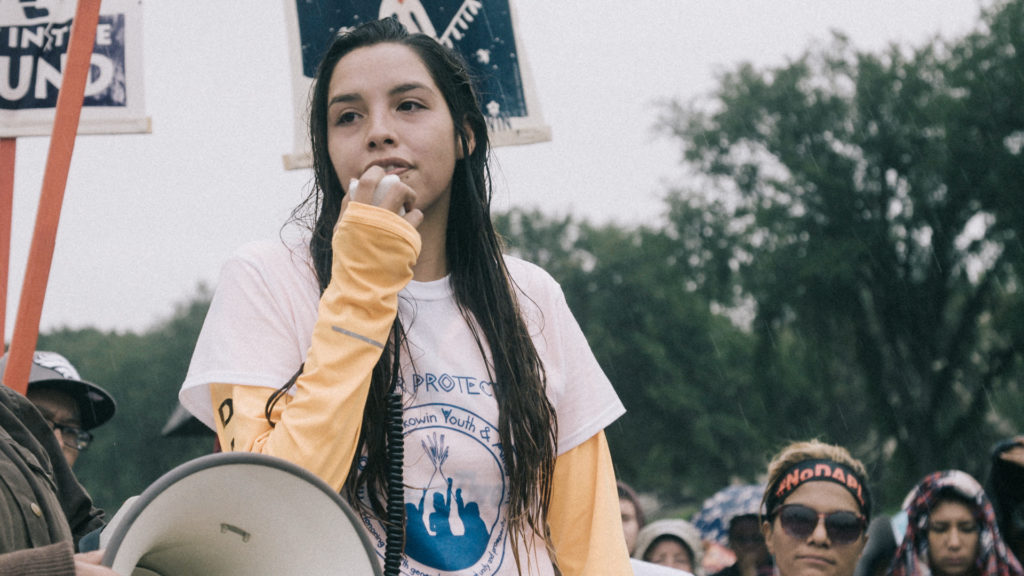 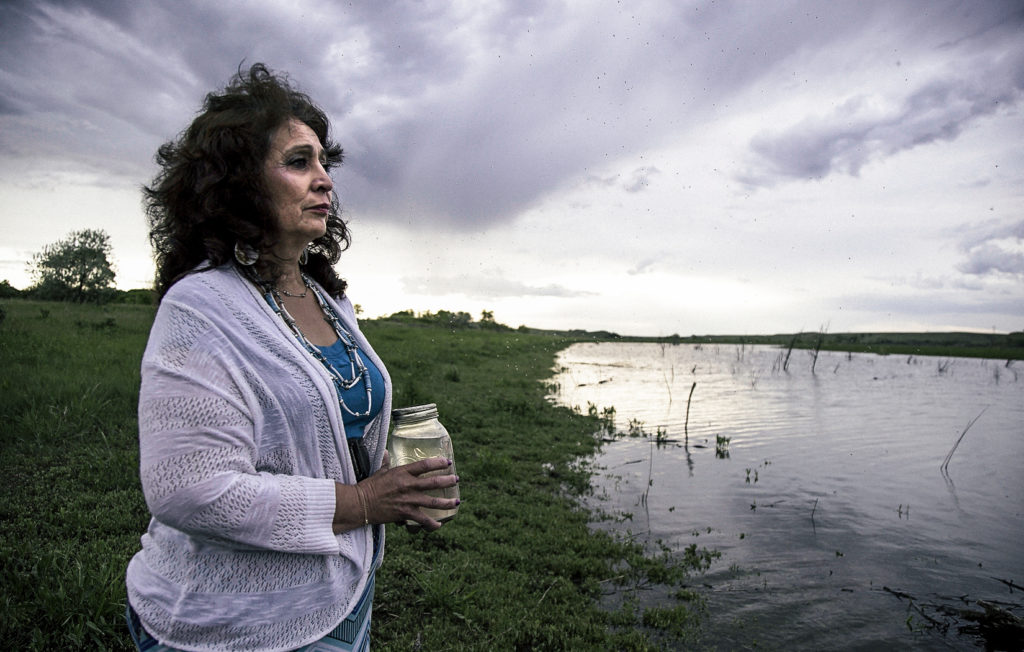 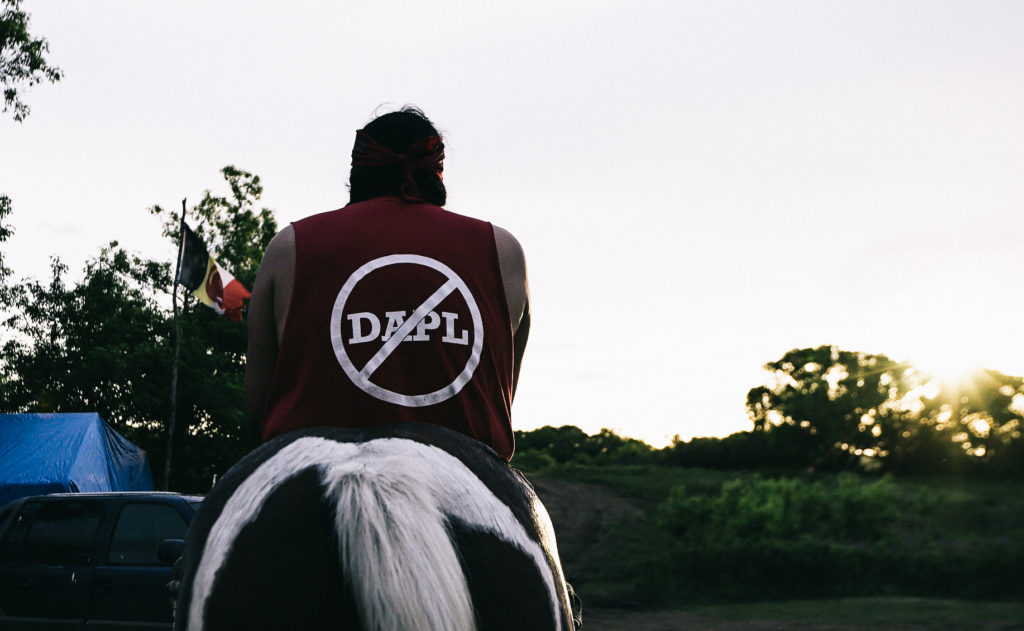 There's no fun in fund! - The Dispossessed