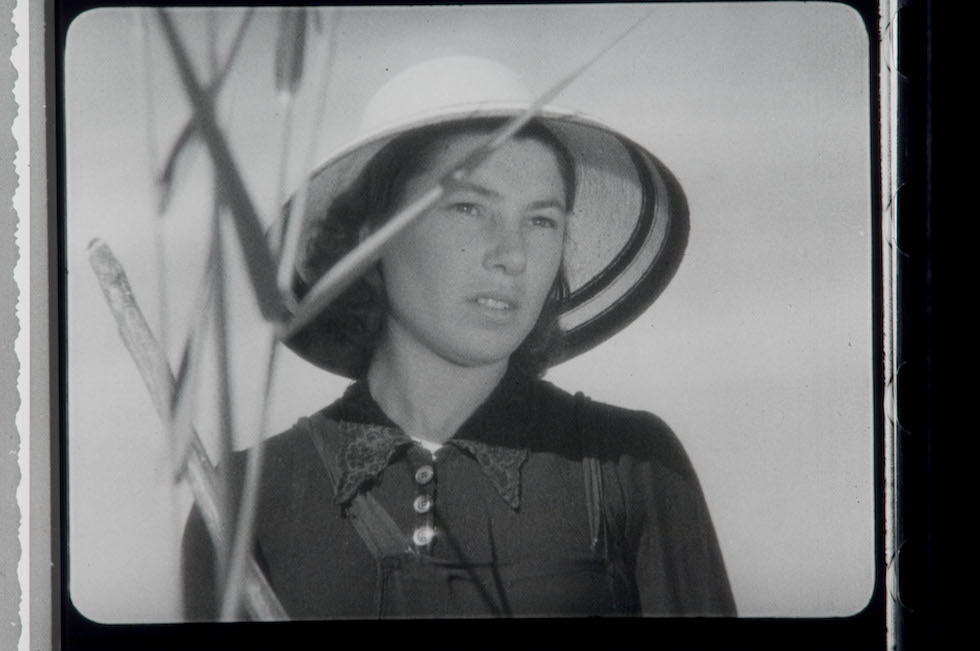 People of the Po

The making of the film started 1943 and was completed in 1947 after the war-length interruption. The story is one of the lands and the people to which Antonioni is very well acquainted and to which he will go back with several other works. The environment and its decisive influence on the characters' evolution is central to the films of the director from Ferrara, whose films however do not quite apply to the neorealism direction, a turn which Italian cinema was about to take.

Dr. Mick and the Forest