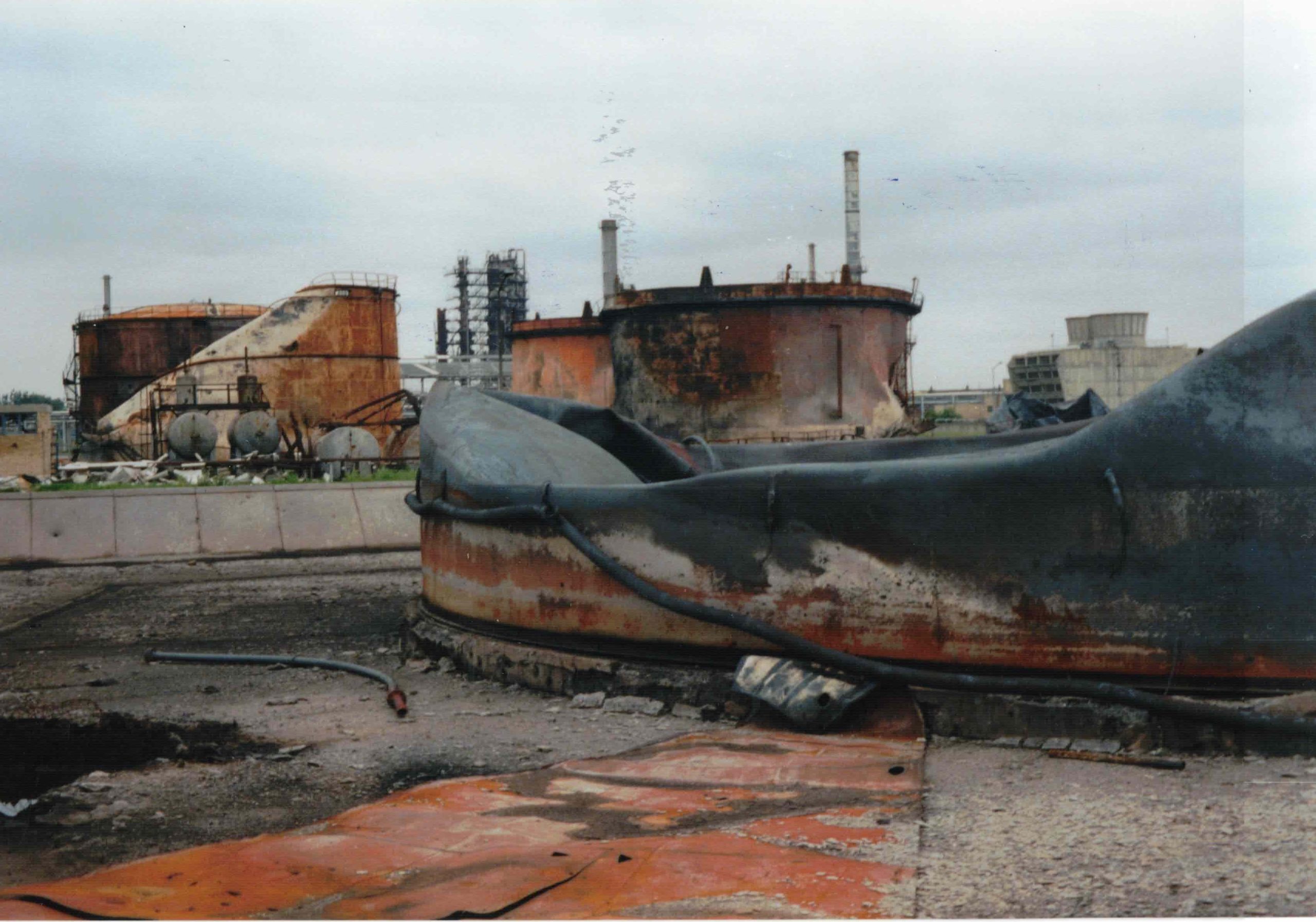 Pancevo, a Serbian city 15 km northeast of Belgrade, is one of the former Yugoslavia's largest industrial centers. During the last Balkan War, heavy bombing by NATO forces caused an environmental catastrophe and nearly completely wiped out already ailing Yugoslav industries.
Huge amounts of toxic chemicals (ammonia, monomer chloride, mercury) were released into the environment. NATO never provided reimbursement for war damages factory workers later repaired without adequate controls, resulting in repeated leaks of benzene and other toxins. Today, nine years after the end of the war, Pancevo is Europe's most polluted city, with an average death rate of one person every day. The film director interviews and follows the city's inhabitants, focusing on the young people who are enraged about this situation. 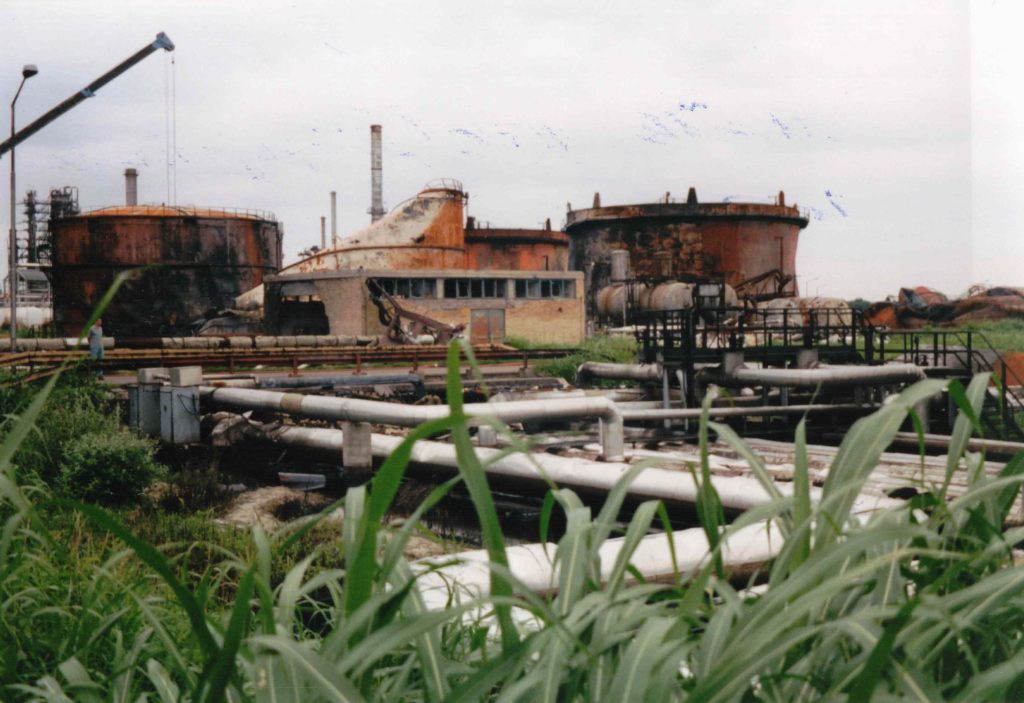 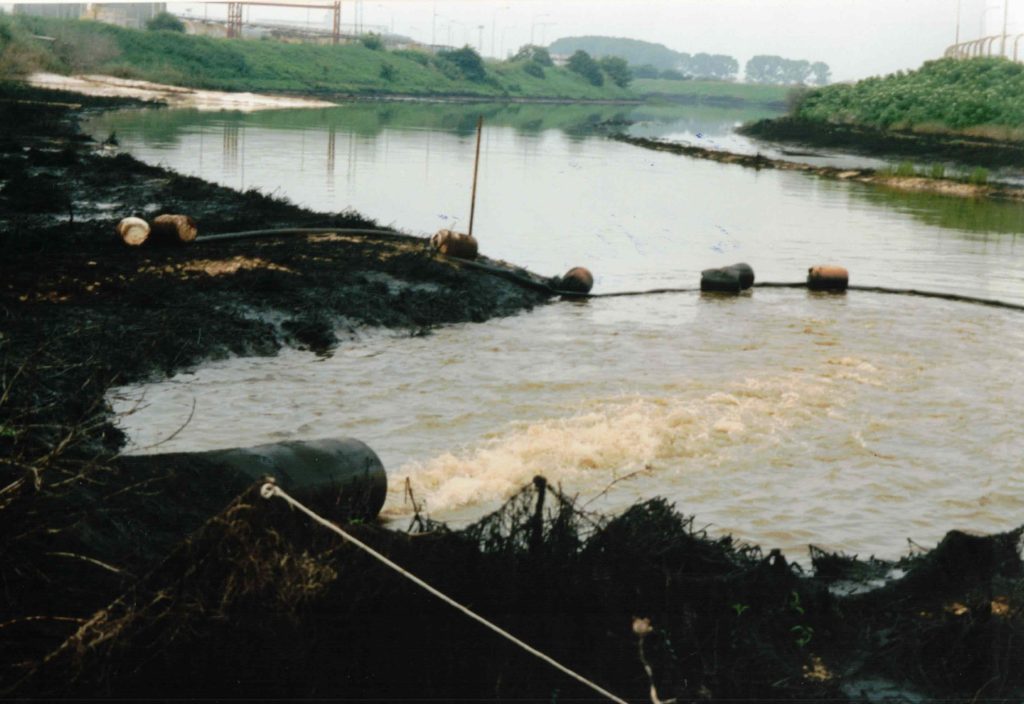 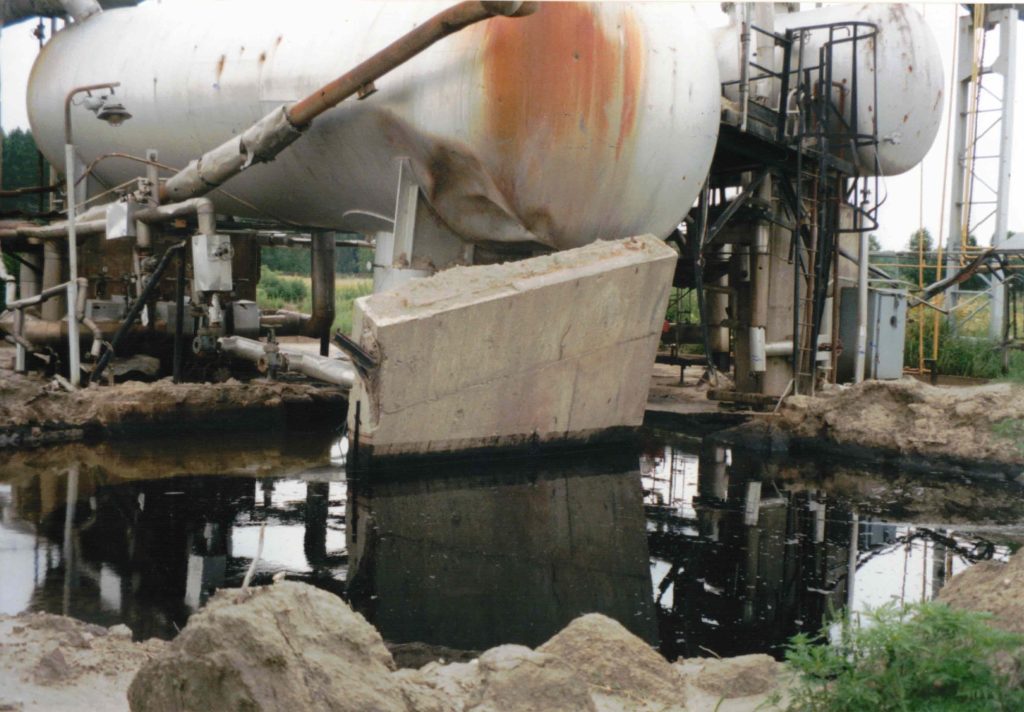 The Empire of Red Gold