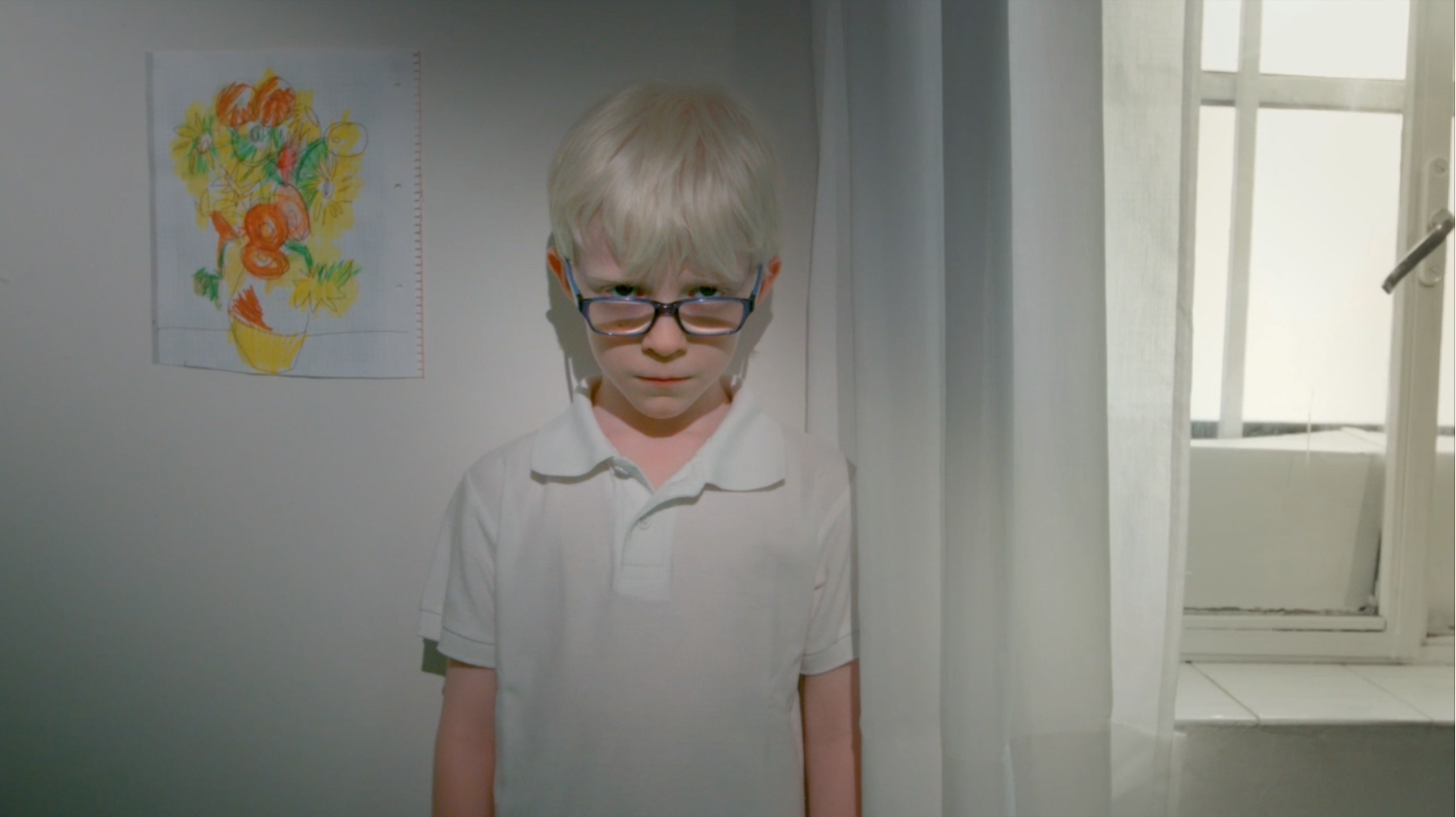 Now in its 13th year and part of the Festival delle Lettere, a one of a kind event in Italy, the project is a unique mix of letter writing and filmmaking that has become a source of inspiration for original short films produced by filmmakers and commissioned by the Letters Festival in collaboration with the London Short Film Festival and CinemAmbiente. For the 2016 Movieletters competition, film directors from around the world were invited to make short films translating into cinematic language the words contained in the letter written by Dr. Jane Goodall, entitled Letter to the Youth of Planet Earth, which tells about her life and invites readers to believe in their dream of a sustainable future in which all forms of life are respected. The five winning films express the writer's thoughts, her childhood friendship, the contrasts of Tel Aviv, the effects of technology on our daily life, overcoming the fear of the unknown, and an appreciation of what our planet offers us.Desolado - (un)Sunny
di Victor Nores (Spagna 2016, 7')
Premio Best CinematographyLetter to the Youth
di Nizan Lotem (Israele 2016, 4')
Premio Best MovieletterWhat Weee Are_
di Alessio DeMarchi (Italia 2016, 5')
Premio Best ConceptAround the World Trip di Piero Calicchio (Svizzera 2016, 5')Eclipse di Artem Makarevich (Russia 2016, 6') 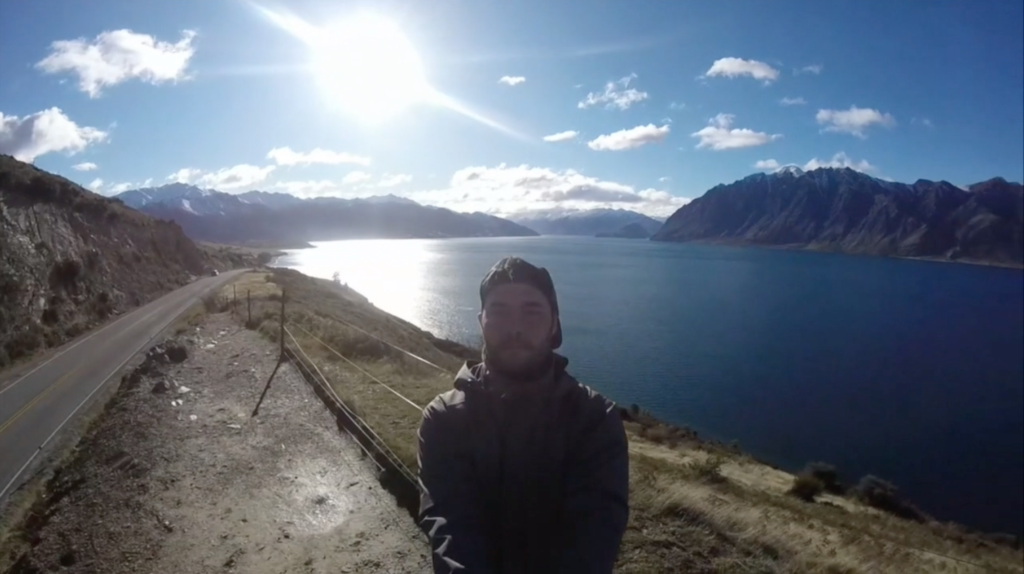