The rise of artificial intelligence and its effects on our lives. In his personal exploration combining irony and drama, Pallotta builds a robot that could take his place as film director. But he discovers that this could jeopardize his creativity and human ideals. He then confronts AI experts and robot technology pioneers in a heated debate between supporters and skeptics on moral and existential questions: which values and ideas do these scientists implant in their “creatures”? Could such a technological revolution bring about the origin of a new species? And if so, why do humans feel the need to do what would ultimately render them obsolete? 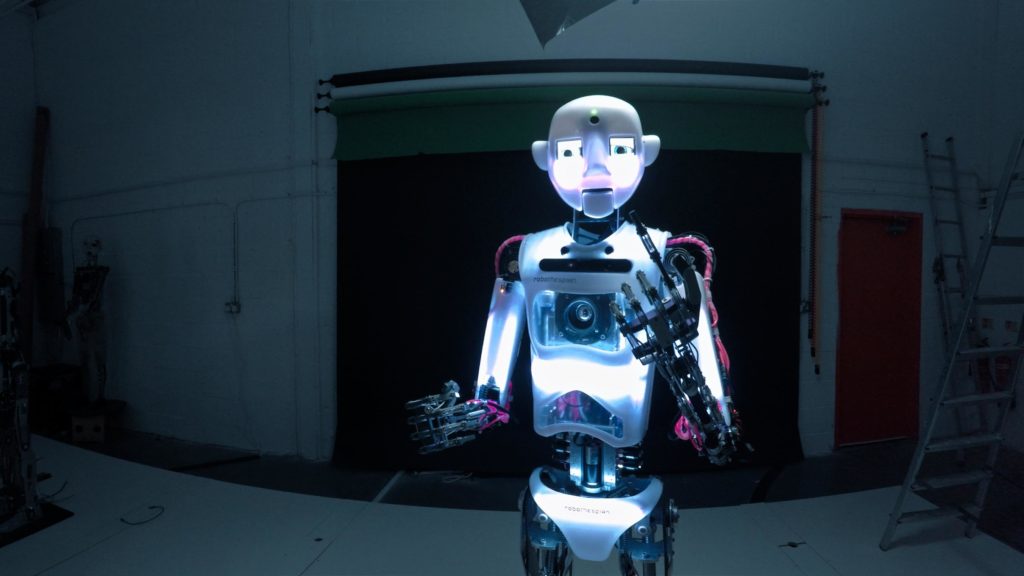