The Adventures of Till Eleunspiegel

The film was inspired by Charles de Costner's novel Till Eleunspiegle. In the XVII century a young man from a small village, Till (Philipe), breaks secretly into the enemy court to rebel against the tyranny of the Spanish in the Flanders. With tricks and disguises he is able to weaken the Spanish power from within, creating chaotic and adventurous situations which finally succeed in driving the invaders out of the region. Till's ruses was the only film directed by renowned French actor Gerard Philipe and the first East-West co-production after the war. Ivens agreed to co-direct it, as the subject was dear to him. Despite their friendship and mutual esteem, the two directors were not able to share the set and had to play different roles. Ivens took charge of the production, openly admitting that Philipe was to be considered the only author of the film. 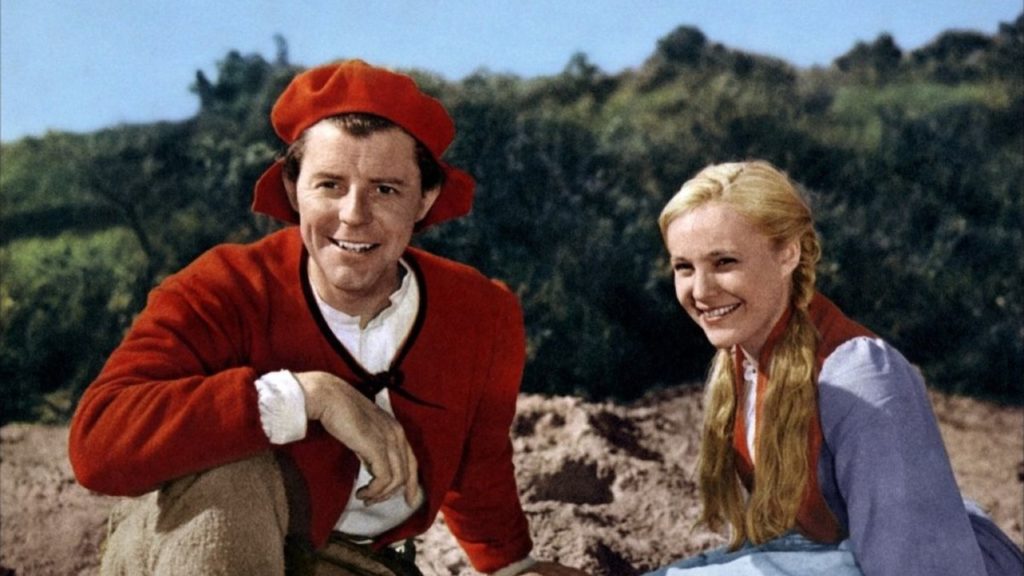 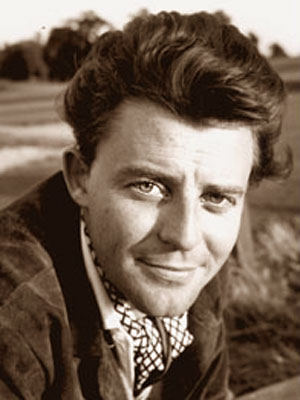 The Fox & the Child