As Cagliari Airport is recognized as one of the strategic airports of national interest, the Italian Civil Aviation Authority (ENAC) has launched a development plan to expand airport operations. In 2010, Massimo Cellino bought the land adjoining the airport where he intended to build the Cagliari Calcio football club's new stadium. Right where parking lots were supposed to go according to the airport development plan. Thus began the legal battles between the Aviation Authority and SOGAER, the Airport Management Company, on the one side and the municipality of Elmas and Calgiari Calcio on the other. This without considering the concerns of the residents of Giliacquas living under the Cagliari Airport flight path. 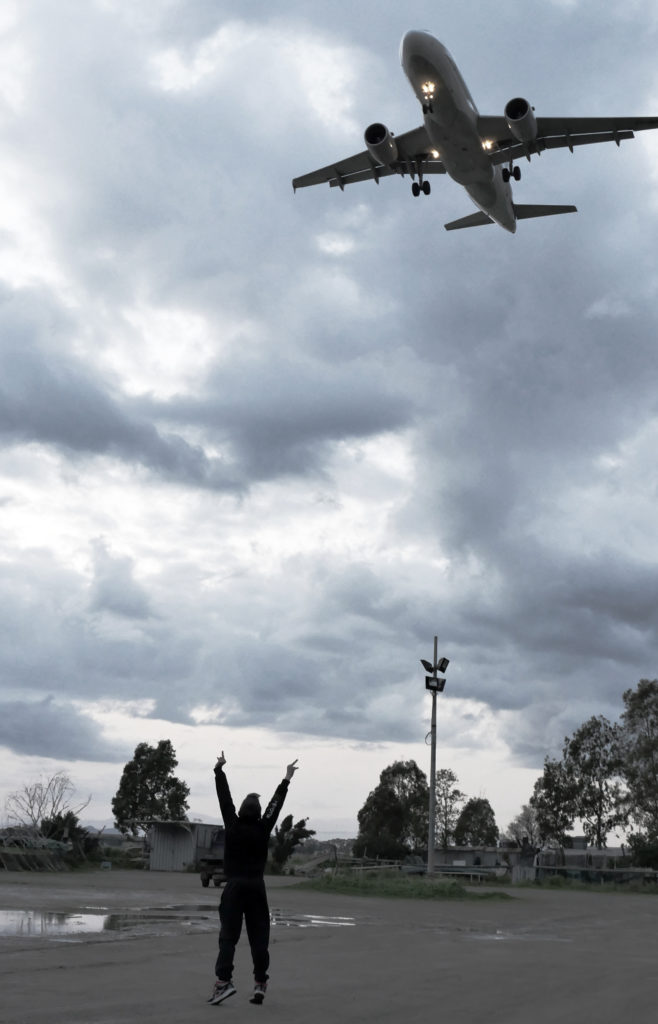