Set between visual silence and the sound of the Antarctic Ocean, the film follows the adventures of the emperor penguin, a gentle bird with a seemingly clumsy gait, on itsmarch from north (where the ocean offers abundant food) to south (where the shore is bare but firm). Males and females mate in song and form fixed couples, which at -40 °C is their offspring’s only hope for survival. Awarded an Oscar for Best Documentary in 2006. 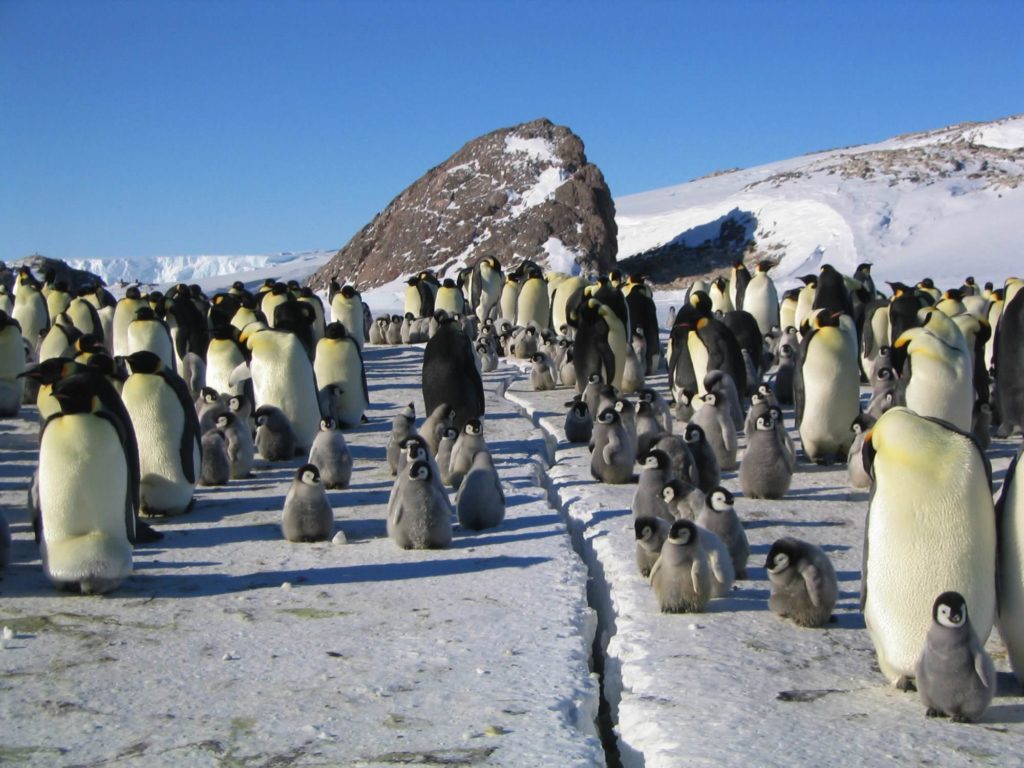 Time Thieves. Your Time is their Business