Tirreno Power's thermoelectric generating plant dominates the view of Vado Ligure. On 11 March 2014 the Ministry of the Environment suspended its integrated environmental authorization; plant operations were shut down while the Savona district attorney's office investigated the case for environmental disaster and culpable homicide. In an area hard hit by deindustrialization, the temporary shutdown was opposed by the unions and workers, while the community organized initiatives for its definitive closure. 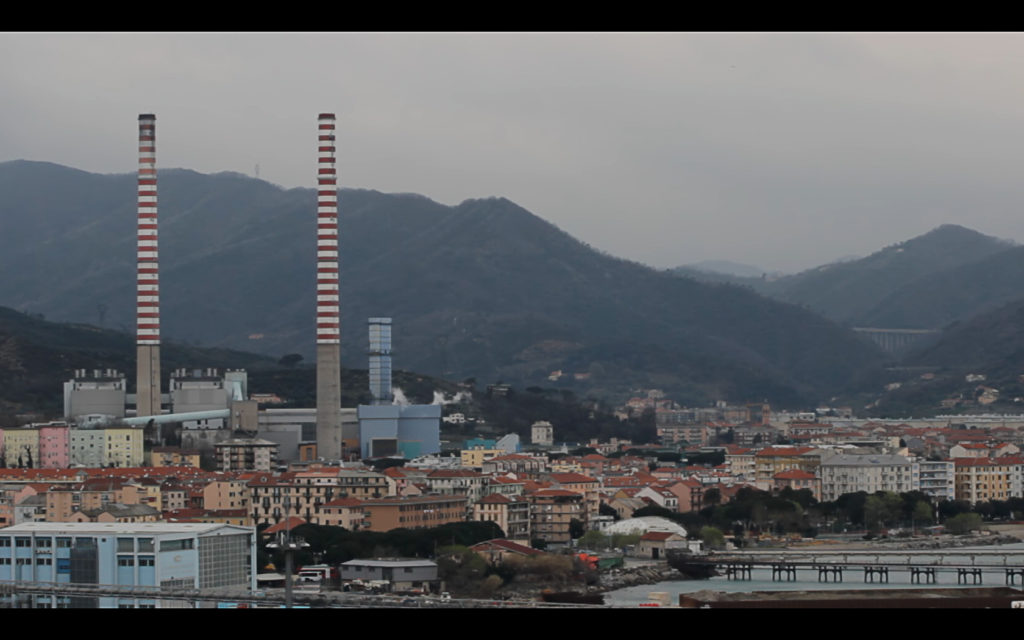 You don't know who I am