Why using sources of energy which pollute the earth and lead it to destruction, when we could use wind? The force of the wind blowing over the sea could cover three times the world's energy needs. The Wind celebrates the enormous but unused potential of the renewable sources of energy , pointing out the dangers of climatic changes and the effects that they have had on people's lives. For Greenpeace, which has already presented successful films and videos in the past, The Wind is an important step forward in communicative terms, as it shows hope for a cleaner and healthier earth with a style that nobody will be able to ignore. 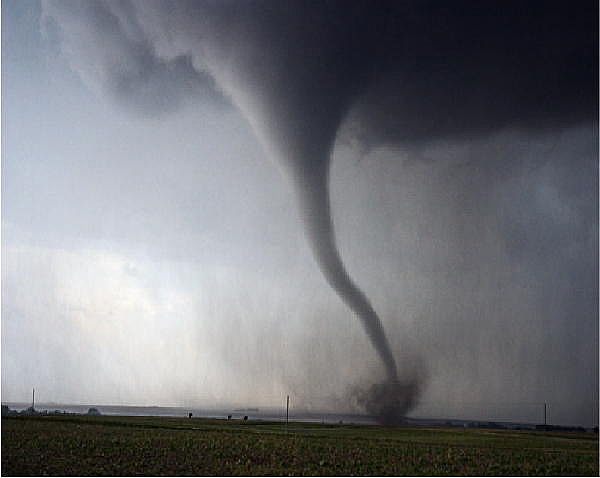