Orphaned at a young age, Heidi is given in custody to her maternal aunt and then to her grandfather who lives in a Swiss alpine village. She adapts quickly to her new environment, where she enjoys being outdoors and herding goats with her friend Peter. This idyll comes to an end when she is forced to return to the city with her aunt to provide company to Klara, a young noblewoman confined to a wheelchair, and to be educated by Klara's tutor. A faithful adaptation of Johanna Spyri's book for children written in 1880, which was also the basis for the famous anime made in 1979. Bruno Ganz in the role of the grandfather.In cordata selectionA meeting with Pompeo Vagliani (Executive Director of the Museo della Scuola e del Libro per L'infanzia) and Leonardo Bizzarro will be held after the showing. 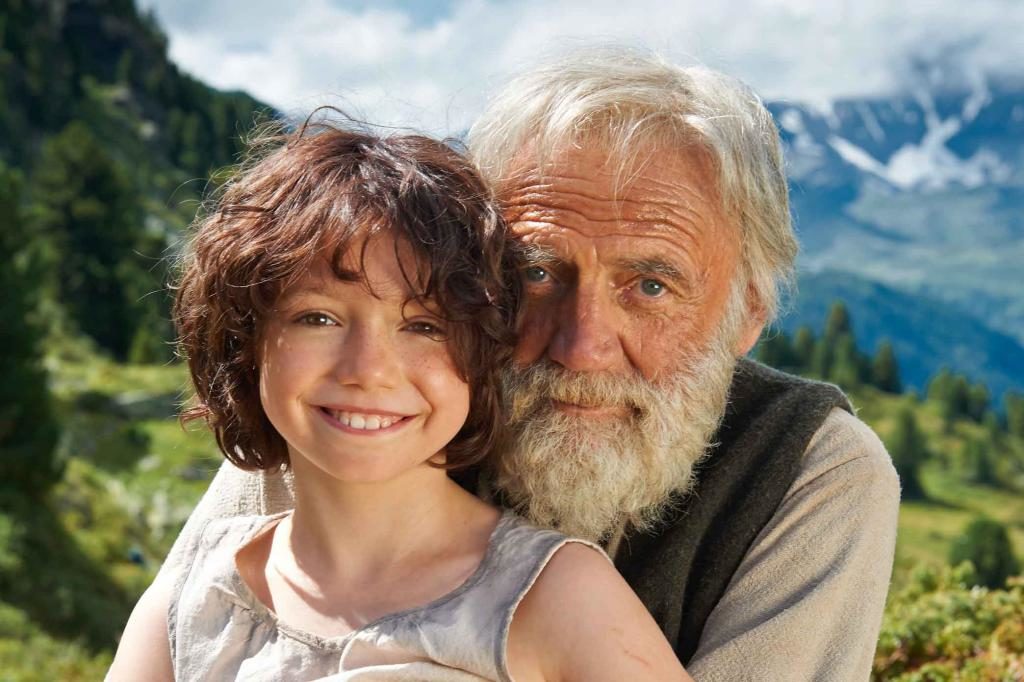