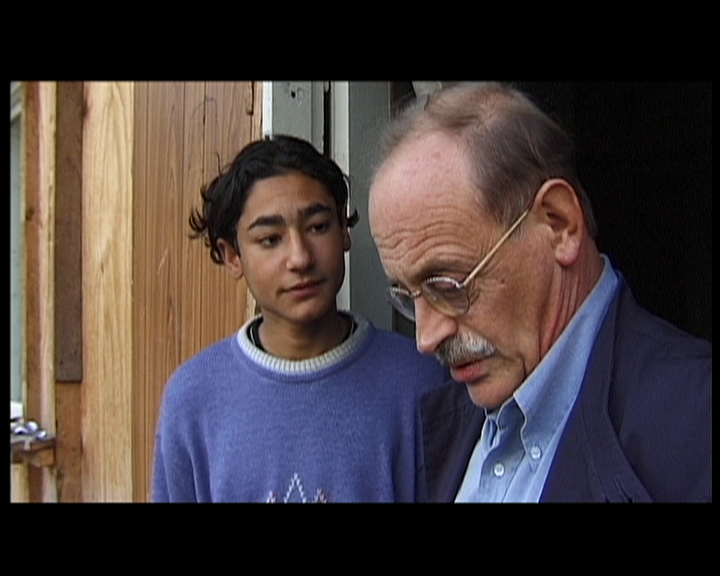 The base upon which this documentary lies is writer Antonio Tabucchi's denunciation of a state of incivilty in the gipsy camps on the perimeter of Florence, symbol for turists throughout the world of the Reinassance period. However this film develops due to the power of its protagonists into a direct broadcast offering unusual sights and more precisely a tour of the gypsy camp where the Roms speak out. Candid and sparkling the Rom examine, evaluate, refer, reflect upon their plight as gypsies fleeing from the Balkans and the war, contemplating an unimaginable future, condamned to a standstill, to a sedentary existence shut within fences built to separate, isolate, exclude. To annihilate.