When the Greenpeace ship Arctic Sunrise set sail to protest the first-ever oil drilling in the Arctic Ocean, none of the people on board could have known what was coming. Seized at gunpoint by Russian special forces, the "˜Arctic 30' were thrust into headlines all over the world, facing up to 15 years in prison and finding themselves at the center of a bitter international dispute. Their imprisonment, which saw worldwide media cast the Arctic 30 in the same mold as political prisoners like Pussy Riot and Mikhail Khodorkovsky, lasted months. However, their resolve to try and stop oil drilling in the Arctic was never broken. 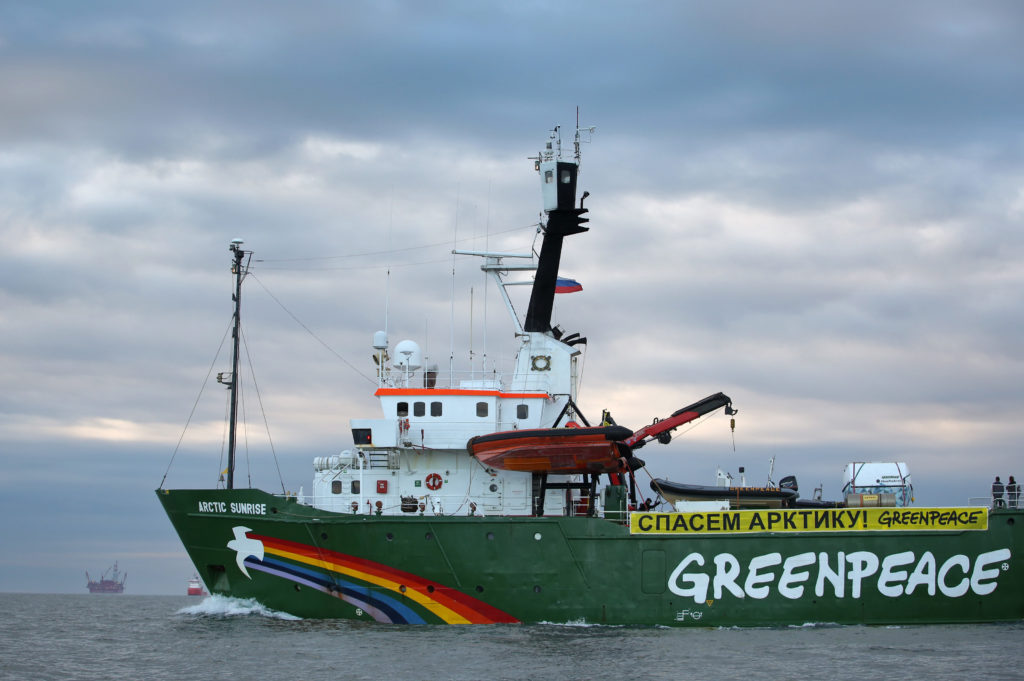 Juliette of the Herbs