From sulfur to coal

From sulfur to coal is a documentary on the phenomenon of migration derived from the Italo-Belgian pact of 1946, which led forced emigration of thousands of miners and peasants Sicilian direct coal mines of Belgium. A socio-historical portrait that Luca Vullo track retracing the moments that led millions of young Sicilians to slavery: lack of work, the problem of migration, exploitation, lack of work safety, integration and loss of identity. Themes that the young director leads us to re-live in its journey through the bowels of the earth, with a look at the past, when the Italians sold their country for a sack of coal, became demons in hell blacks prisoners of Mines , where the darkness is always heavier and silence assorda thoughts. 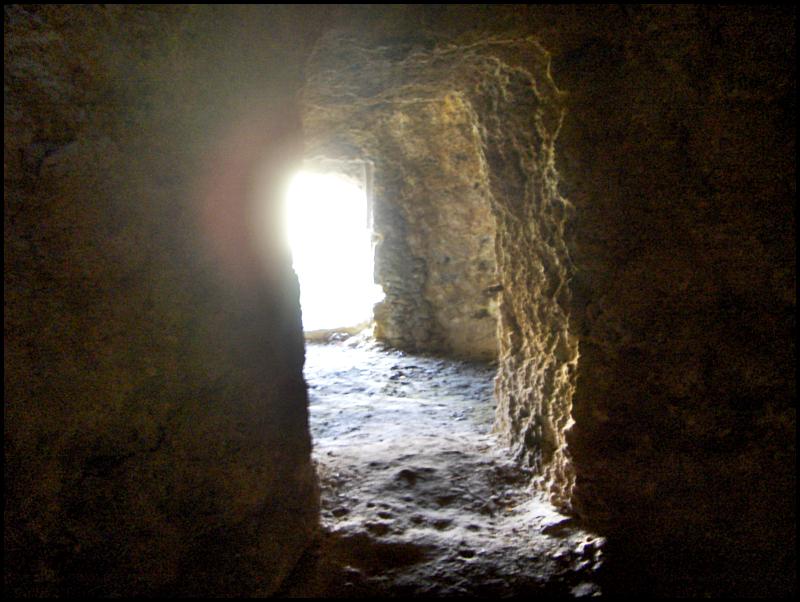 On the Mount Etna