In January 2016 president Obama declared a state of emergency and sent federal aid to Flint, Michigan, a city of about 100,000 inhabitants northwest of Detroit, located on the Flint River. Water drawn from the river containing toxic lead levels had been distributed as safe drinking water for about 16 months. Already hard struck by the General Motors crisis, and despite protests by local residents, the city government had no plan of action.Today, Flint has found the strength to recover in the lives of its inhabitants, pursuing a new path to hope and optimism that could make a difference. 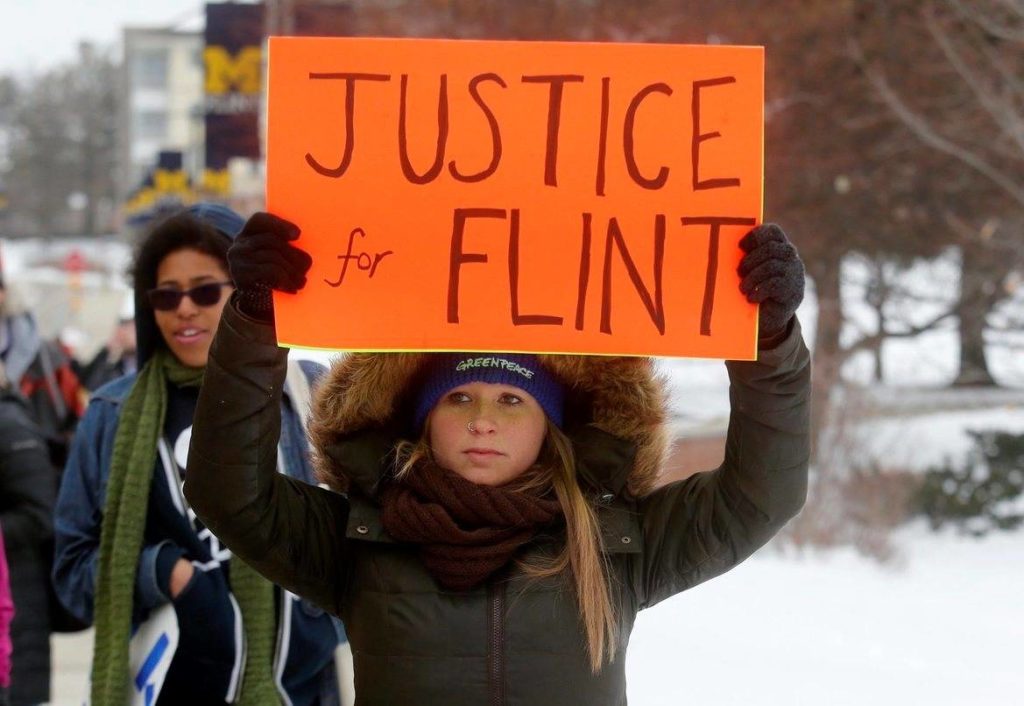 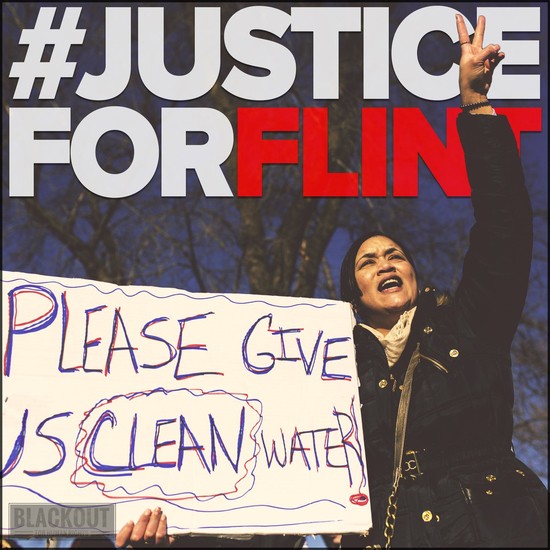 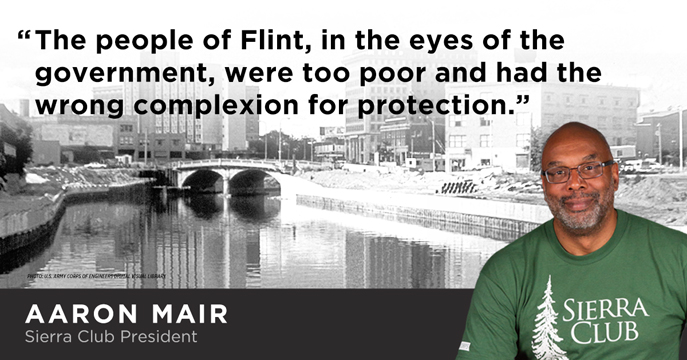