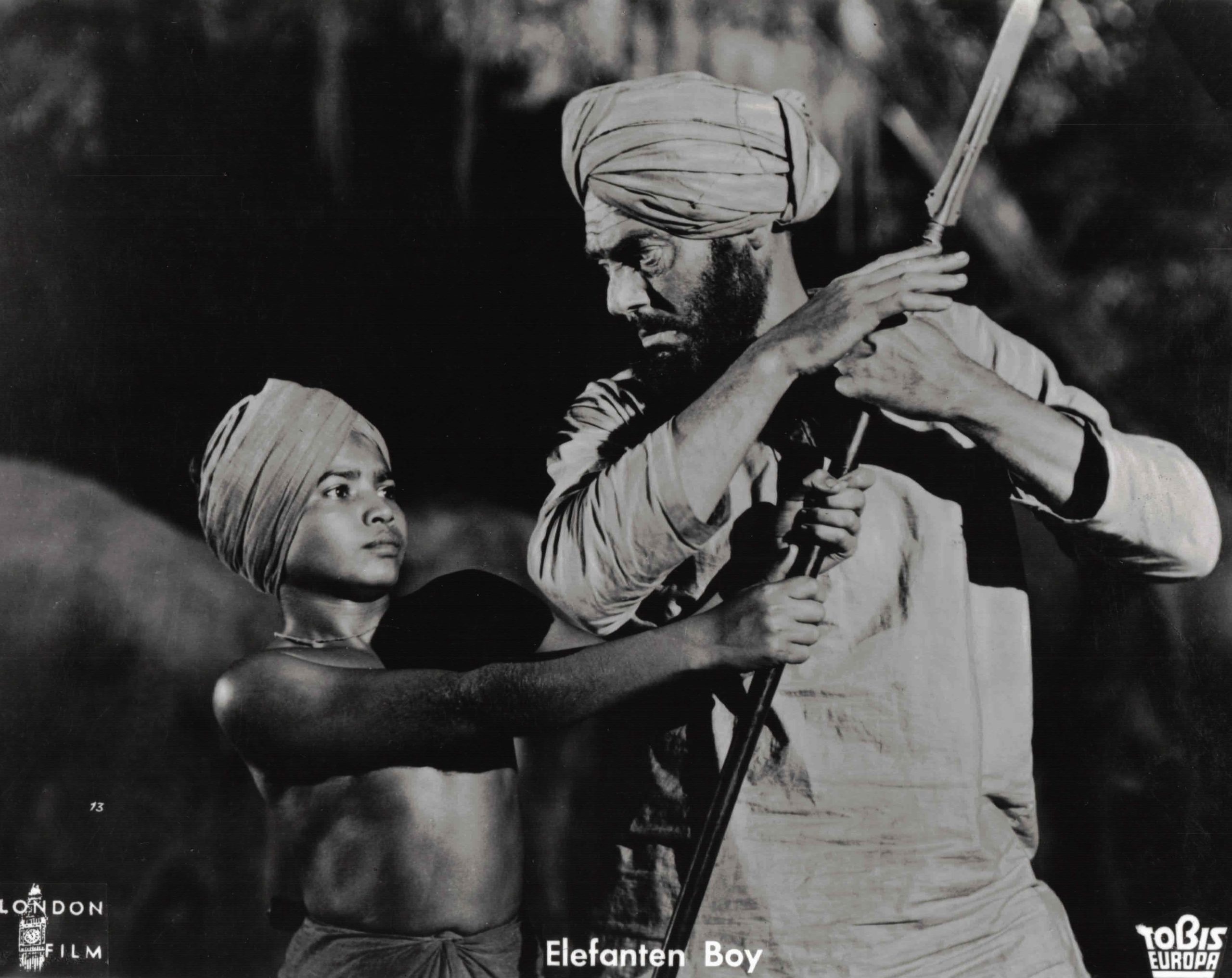 In 1936 London Film, through Alexander Korda, sent Flaherty to India to shoot a film based on the Rudyard Kipling story Toomai of the Elephants. As usual, Flaherty concentrated more on the things he saw during that trip, the environment around him, the lifestyles of the people of Mysore, than on an actual reconstruction of the story. Of course, the story was only a pretense for the director's latest ethnological study .
The resulting plot had been cut to the bone once again: on a hunting expedition a boy who dreams of becoming a hunter flees homeward with his elephant, fearing that the hunters want to harm the beast. In the end his dream comes true. This was enough for Flaherty, who was certainly more enchanted by the India around him than Kipling's story. But producer Alexander Korda did not agree - even in the wake of the success of Man of Aran, he had Flaherty accompanied by a crew of professionals. Later, scenes directed by Zoltan Korda, the producer's brother, were added. As John Grierson said, Zoltan Korda's presence in Elephant Boy is an attack on Flaherty's style. Even Tabù had come off as a series of detached episodes - a hodge podge of documentary and narrative styles. There, Flaherty and Murnau's differences in interpreting cinema lessened when the American director abandoned the set, while in Elephant Boy the divergencies between the two directors - whose conceptions of cinema were diametrically opposed to one another, were forced to converge only out of pure commercial interest. Elephant Boy remains a non-success, a flop compared to other films made by Flaherty. Despite this, five years later in The Land, Flaherty once again shows his ability to provide us with a highly personalized view of art and nature. The scenes filmed inside Alexander Korda's London studios were the work of Zoltan, who was very concerned about the film's acceptance in star system circles and the emotional stir that the film's young protagonist would cause among audiences. 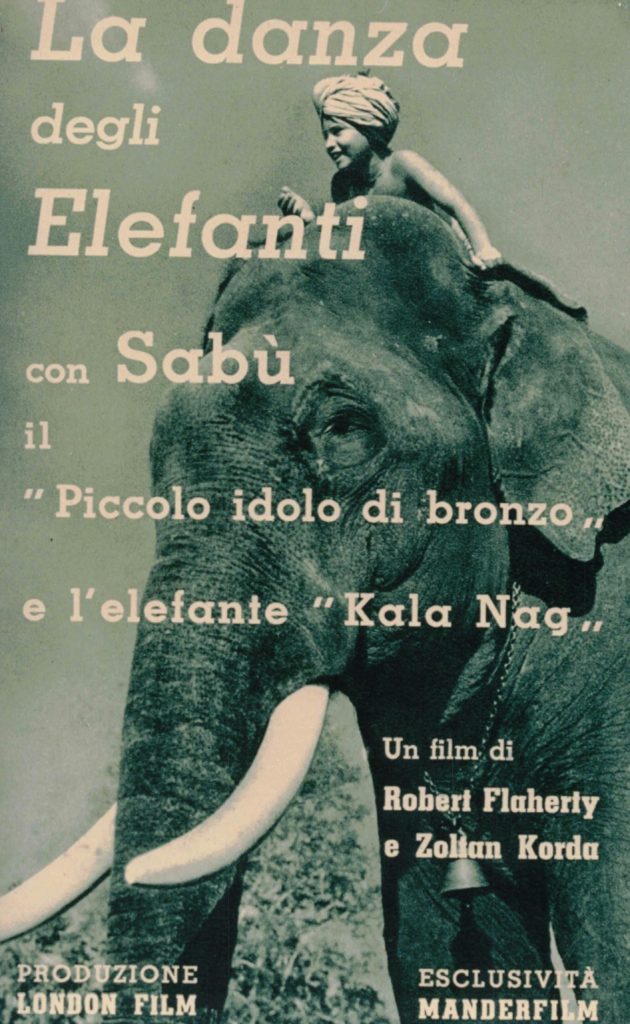 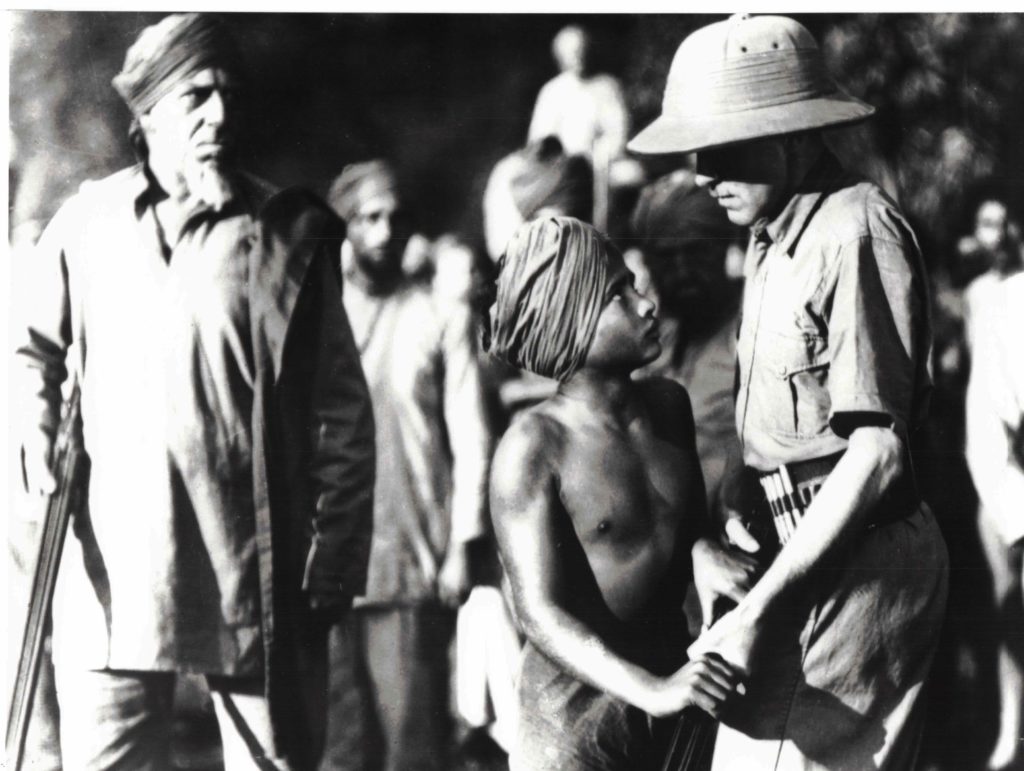 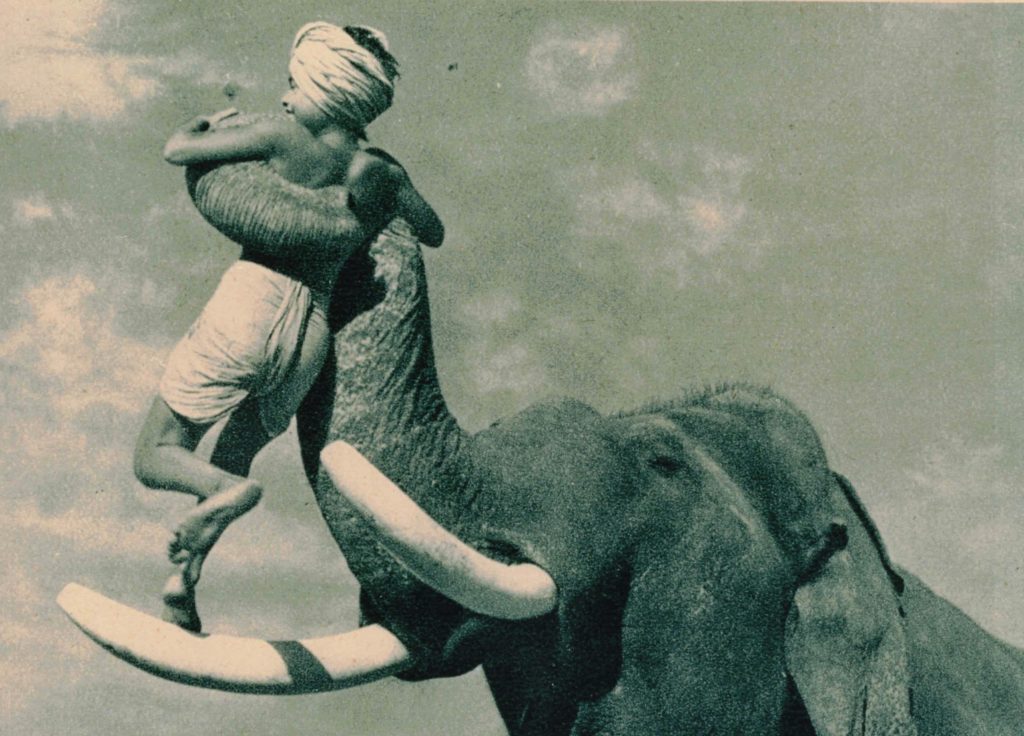