In the early 1900s, in a rugged region along the Ussuri River bordering with China, Dersu Uzala, a solitary Mongolian hunter, encounters a group of explorers on a geographical reconnaissance survey of the area headed by Arseniev, a Russian captain. Invited to guide the group, Dersu not only teaches them nature's secrets but saves Arseniev's life during a storm. Arseniev later recues Dersu from drowning in the rapids of a stream. Unhappily the two men part, but reunite on a second expedition. 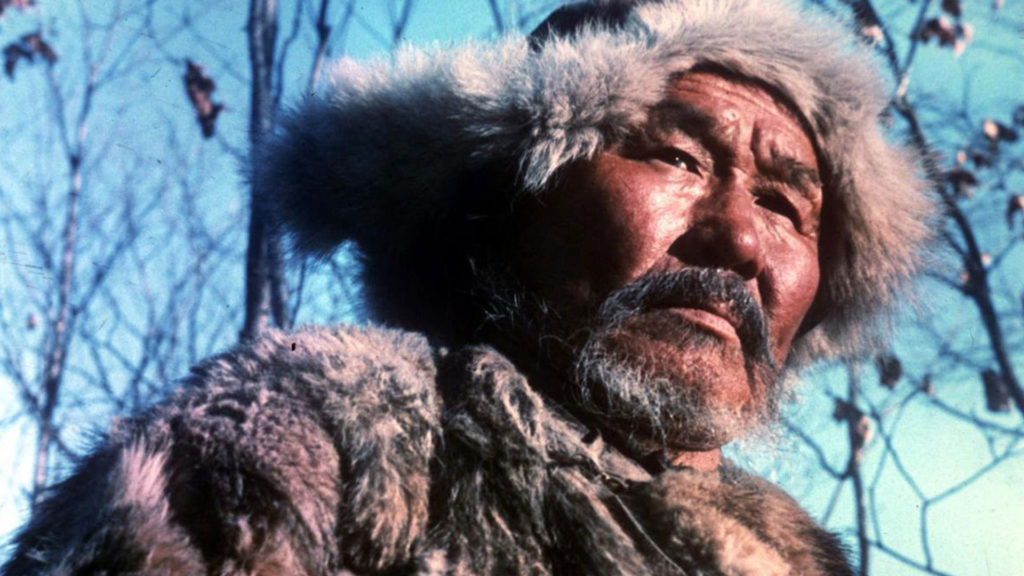 The People Who Try to Save the World