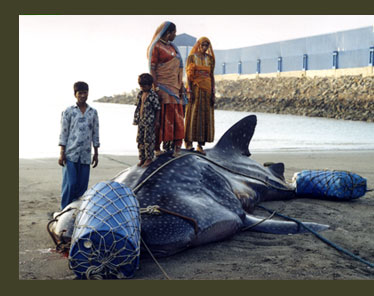 When Mike Pandey was ten, he left Africa to go to India, his country of origin. During the journey he was hypnotized by enourmous creatures swimming near the ship. Forty years later that memory is so strong that it urges him to look for them. The director and his team sail along the Gujarat coast in search of those big fishes. He will see them only one year later. But the scene facing him is tragically different. They don't swim freely in the ocean, as he remembered: they are hunted and killed. Shores of Silence focuses on the massacre of whalesharks, a species whose survival is already made difficult by their very slow reproduction. For this reason he proposes to pass laws forbidding their commerce in India, but he also suggests valid alternatives for a community living mainly on fishing.<%YOUTUBE=q0IWXm872_A%> 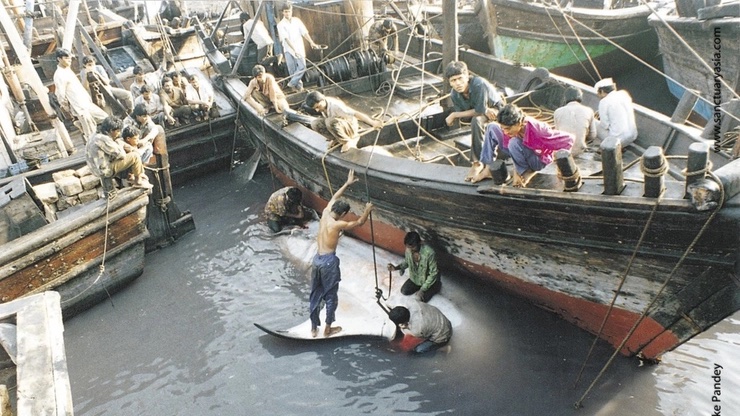