How to Change the World

In 1971, a group of friends sail into a nuclear test zone and their protest captures the world's imagination, giving birth to Greenpeace and defining the modern green movement. Media savvy from the beginning, these pioneers captured their seat-of-their pants activist adventures on 16mm film. From this vivid archive and sly narration by Robert Hunter, an early guiding force of the organization, Jerry Rothwell has created a thrilling, sometimes terrifying film; a vibrant, moving reflection on the struggle to balance the political and the personal. 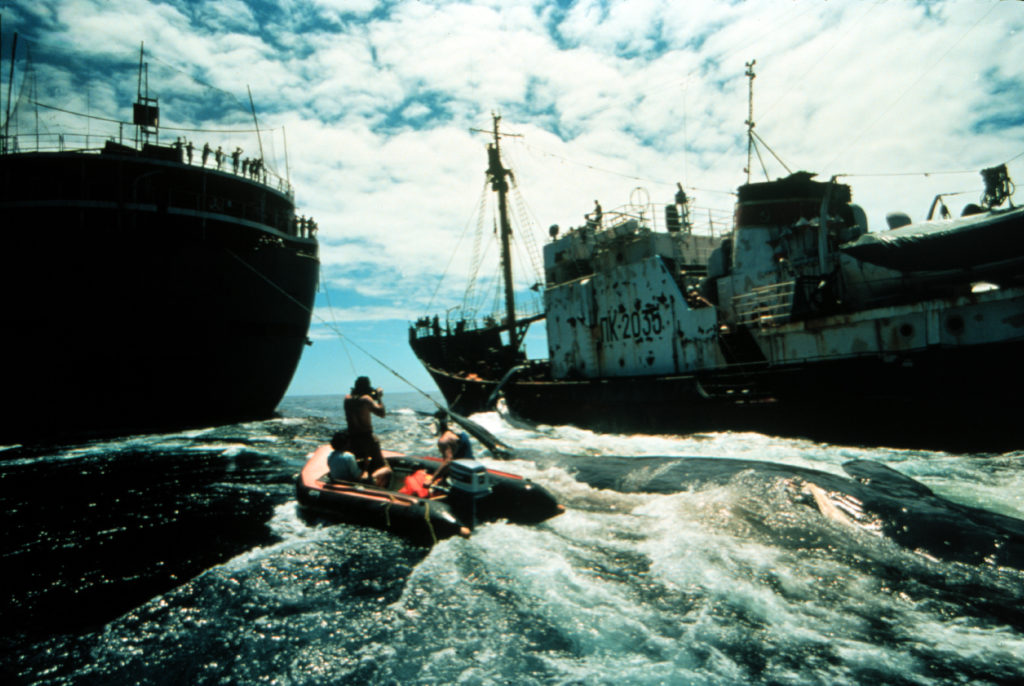 Flashes of Flesh ... Sounds and Images of Human Speciesism

When the Wind Blows