Breakpoint. A Counter-history of Progress

Only two centuries. Two hundred years of tumultuous industrial and economic revolutions from carbon and oil to Big Data. The film retraces this human epic by examining the choices made in the name of progress and the impact they have had on the environment and asks whether such development was inevitable. If other paths had been taken, what would today’s world be like? Accompanying the film is a futuristic soundtrack, along with an off-camera voice that guides our visual tour that mixes archive and propaganda footage with scenes from contemporary life. 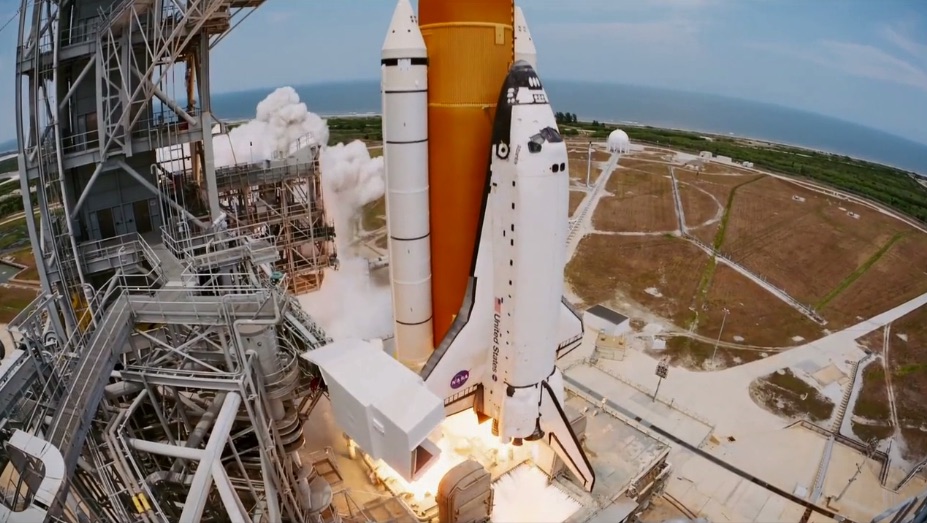